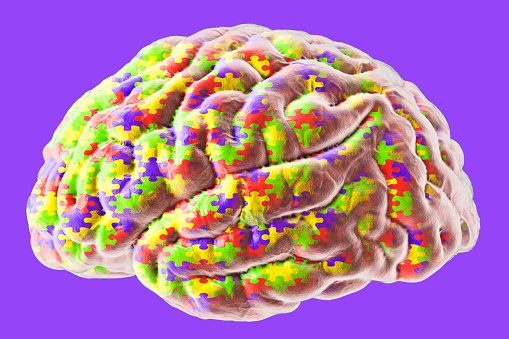 Spectrum, an online news site dedicated to autism research news and analysis, recently interviewed John Graham, MD, director of the Clinical Genetics and Dysmorphology at Cedars-Sinai, about new research on a top autism gene – CHD8 – suggesting patients with it tend to be tall, have large heads and often, intellectual disabilities.

“Up until now, CHD8 has mainly been recognized as an autism gene,” said Graham, an author on the research study who also serves as director of Dysmorphology Program at Cedars-Sinai. “The work should be a resource for clinicians caring for people affected by CHD8 mutations.”

As the Spectrum report explains, the study looked at 27 people – 21 males and six females – with CHD8 mutations, which is likely the largest subset of patients involved in this type of study. Of the participant, which ranged from one to 27 years-old, 23 had a head circumference, height or both in the 97th percentile or above for their age. All of them had intellectual disability and 10 had autism.

“Those are relatively nonspecific findings in and of themselves, but it’s the combination that gives rise to a specific set of clinical features that we might call CHD8-related syndrome,” Graham said.

Although Spectrum said researchers have so far noted the effects of CHD8 overgrowth syndrome on only the skeletal system, Graham says head circumference usually tracks with brain size.

Click here to read the complete article from Spectrum.