The Washington Post: She Was Headed to a Locked Psych Ward Until an ER Doctor Made a Startling Discovery 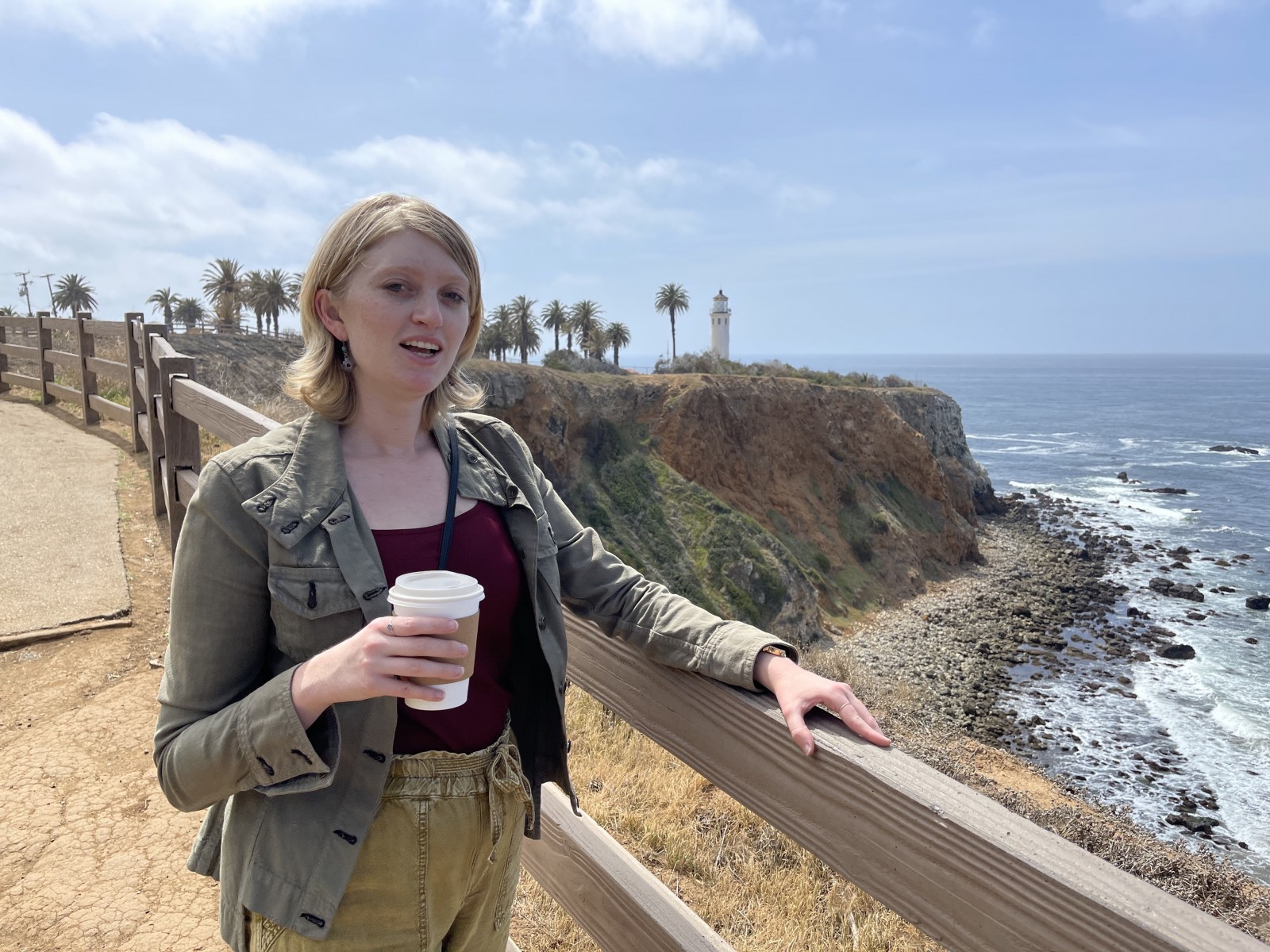 Cedars-Sinai physicians identified and treated a rare brain condition in Chloe Kral that had been misdiagnosed for years. Photo courtesy of Chloe Kral.
cedars-sinai-hydrocephalus-patient-chloe

When Mitchell met Kral in the emergency department at Cedars-Sinai Marina del Rey Hospital, the young woman was agitated and incoherent. Kral had arrived in a police car and had been placed on an involuntary mental-health hold after becoming violent at her prior treatment center. Following a physical exam, Kral was to be transferred to a psychiatric hospital.

Kral's mental and physical health had been deteriorating for years after an apparent case of severe depression forced her to drop out of college. Strange symptoms—loss of balance, urinary incontinence and loss of the ability to function—had landed Kral in a residential treatment center and now the emergency department.

Mitchell told The Washington Post she listened to a gut instinct and ordered a CT scan of Kral's head. The scan revealed that Kral had hydrocephalus, an accumulation of fluid in the brain, that had been undiagnosed for years. It was the most severe case of hydrocephalus that Mitchell had ever encountered.

"I was speechless,” Mitchell told The Washington Post. “All I could think was ‘How did no one figure this out?"

A narrowing in Kral's brain cavities that was present at birth had caused the condition, Chu told The Washington Post, and her brain had compensated until it no longer could. The issue might have been diagnosed sooner had she shown more typical symptoms of hydrocephalus, such as headaches, double vision or nausea.

Chu performed a procedure where a permanent pathway is created to relieve the pressure and the fluid in the brain. When he saw Kral several months after the surgery "she was a totally different person," he told The Washington Post, adding that a psychiatric diagnosis can sometimes "pigeonhole" a patient. "It’s a cautionary tale."

The Washington Post: She Was Headed to a Locked Psych Ward Until an ER Doctor Made a Startling Discovery