The New York Times: A Holiday Season of Renewal in a Year of Uncertainty and Loss 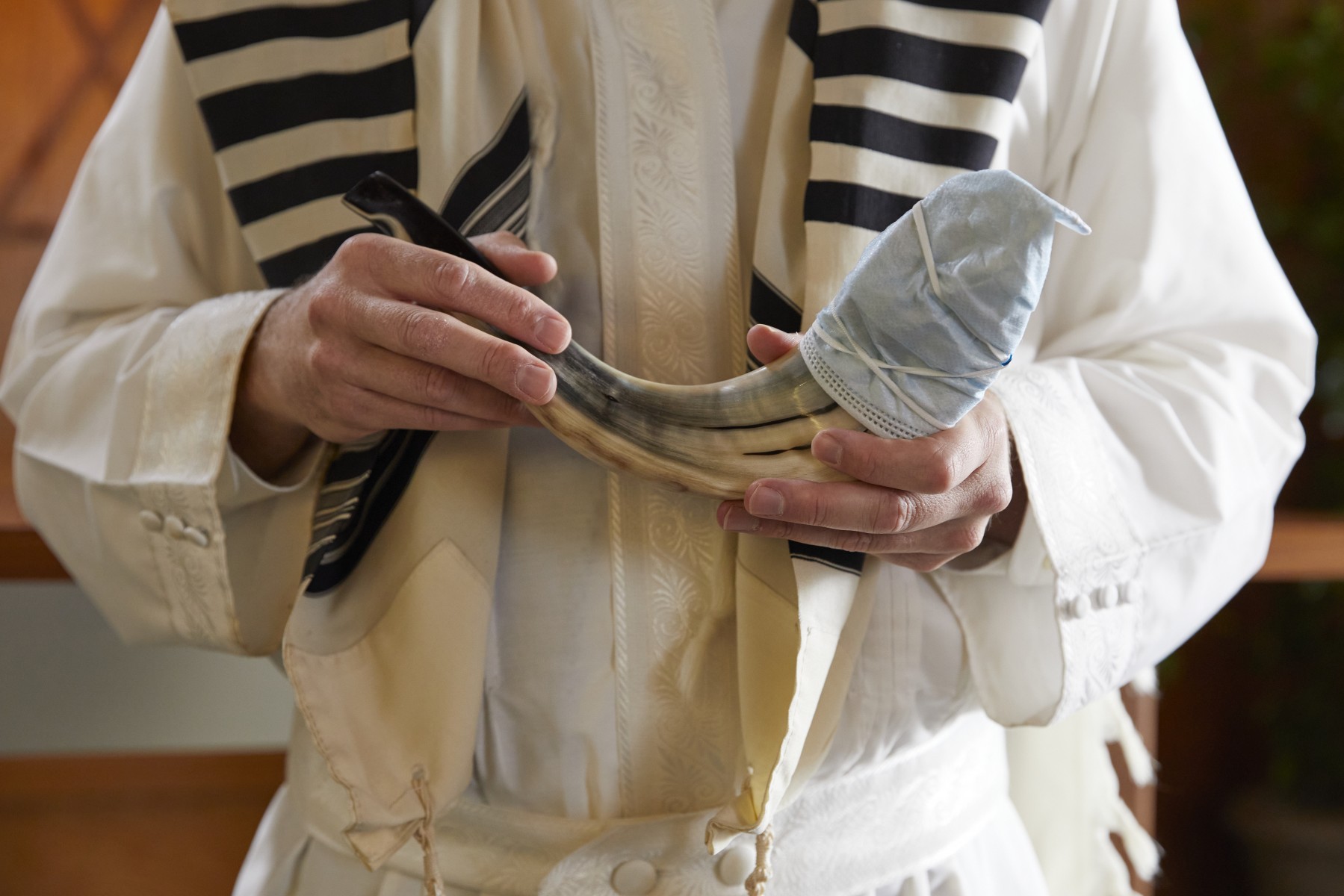 "We feel so in control of our lives, like we’re so advanced, and yet this microscopic organism halted the entire world,” Weiner told the Times. For many Jews, that disruption was heightened during a time normally marked by large community gatherings in synagogues.

By contrast, many congregations shifted to services that were physically distanced, outdoors or even online this year­, the story explained. These changes left some worshippers feeling detached from their communities, while others – such as those who have trouble accessing religious services in person – felt more included.

Cedars-Sinai's own services were held virtually. A group of volunteers normally makes the rounds to patient rooms to blow the shofar, a ceremonial ram's horn. But Weiner did it himself this year to help limit visitors, and even the shofar wore a specially fitted mask. The ritual held special significance this year, as he explained to the Times.

Weiner recalled helping a nervous laboring mother back in April when public health restrictions had been tightened. The mother's anxiety about giving birth had induced early labor. While Weiner was eventually able to calm her, he said the patient's initial panicked cries reminded him of the wail of the shofar.

“It’s a sound of fear and strength,” Weiner said. “We’ll get through this.”

Click here to read the complete story from The New York Times.

The New York Times: Can Medical Alexas Make Us Healthier?

The New York Times On Tech newsletter, the newspaper’s guide to how technology is transforming our lives and the world, turned to Darren Dworkin, senior vice president of Enterprise Information Services and Chief Information officer at Cedars-Sinai, …
Read more

The Los Angeles Times recently featured Cedars-Sinai chaplains Reverend Peggy Kelley and Rabbi Jason Weiner, PhD, along with nurse Jillian Katz, RN, in a front-page story about how chaplains have helped hospital staff cope with the challenges of the …
Read more

The New York Times: A Holiday Season of Renewal in a Year of Uncertainty and Loss