The Daily Beast: Is COVID-19 Creating a Generation of Heart Failure Patients? 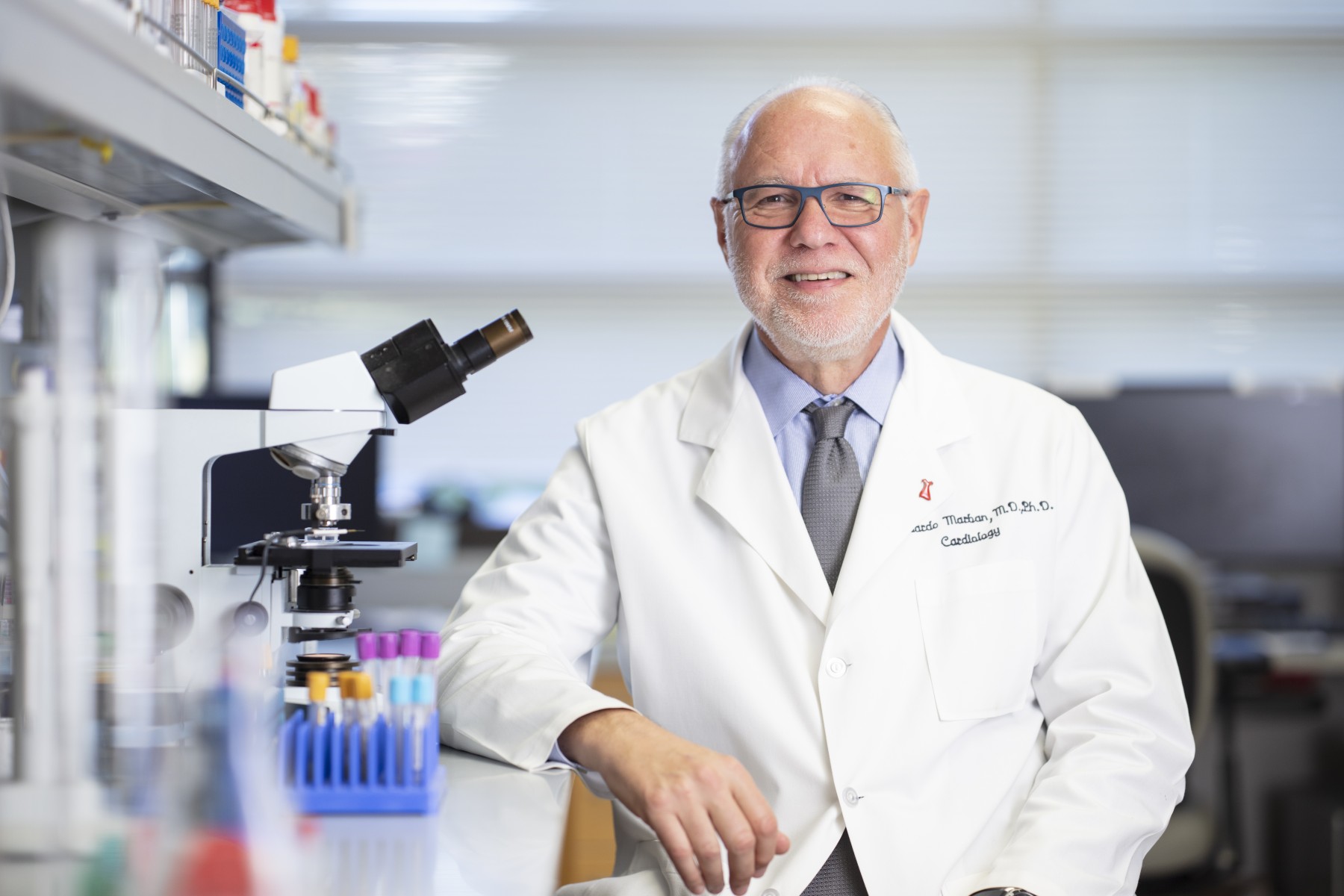 In an article published by TheDailyBeast.com, Eduardo Marbán, MD, PhD, executive director of the Smidt Heart Institute, comments on a pair of new research studies presenting strong evidence that some COVID-19 patients develop long term heart problems after they have recovered from a novel coronavirus infection.

According to two separate studies from scientists in Germany—both published in the Journal of the American Medical Association—investigators found that COVID-19 could invade a patient's heart, causing chronic cardiac damage that only surfaces weeks or months after an initial COVID-19 diagnosis.

"To me that’s concerning because it means you can recover from COVID and have a potentially smoldering heart sensitivity,” Marbán told The Daily Beast. "There is potentially more than meets the eye with patients we think are doing quite well."

Marbán, who was not involved in the studies, pointed out that roughly a quarter of COVID-19 patients admitted to New York City hospitals showed heart damage, but few exhibited extreme cardiac events like heart attacks or arrhythmias. Marbán called this a medical disconnect.

"The cardiac biomarker elevations are high, but very few patients get sick in the heart, so to me this has been all smoke and no fire," Marbán said. "But now, two to three months out, patients could be exhibiting significant abnormalities…It means that there’s something going on long-term that we didn’t suspect clinically."

Marbán and other experts told the The Daily Beast that this research should be considered a wake-up call that COVID-19 is not only limited to the lungs.

Click here to read the complete story from The Daily Beast, written by Miranda Green.

The Daily Beast: Is COVID-19 Creating a Generation of Heart Failure Patients?