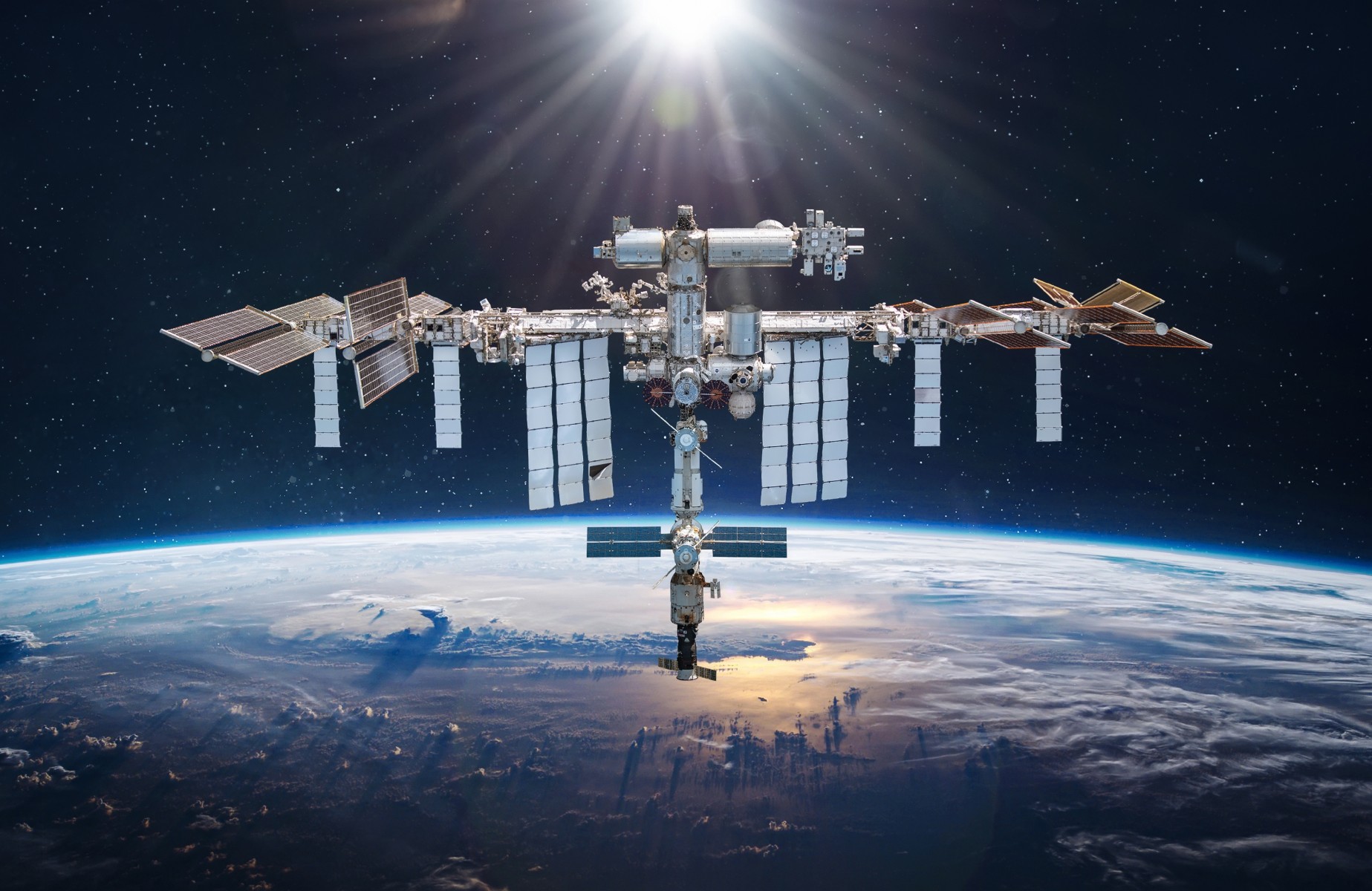 Cedars-Sinai sent stem cells into space for an experiment on the International Space Station, pictured here. Photo by Getty Images.

Svendsen and Sareen lead a team of Cedars-Sinai scientists looking for new ways to produce large numbers of induced pluripotent stem cells to be used in clinical trials. These cells can be programmed to generate almost any tissue of the human body and later developed into experimental treatments for a wide range of diseases.

The team sent a shoebox-sized container holding bags filled with stem cells taken from Sareen and Svendsen into space to determine whether the cells could grow better without gravity. The researchers will run the experiment remotely using a box of cells on Earth for comparison.

If the experiment shows that gravity speeds cell production, it could present a way to manufacture billions of cells needed for cutting-edge therapies. "By pushing the boundaries like this, it’s knowledge and it's science and learning," Svendsen told The Associated Press.

Currently, the only stem cell treatments approved by the U.S. Food and Drug Administration are derived from umbilical cord blood and used to treat blood disorders, such as lymphoma. Clinical trials are underway to develop stem cell therapies that treat conditions like macular degeneration and Parkinson's disease or to repair heart attack damage.

The Cedars-Sinai team expects its experiment to return to Earth in five weeks. And though they couldn’t join the experiment in space themselves, Sareen was delighted that his cells could hitch a ride into orbit.

“At least a part of me in cells can go up!” Sareen told The Associated Press.

Click here to read the complete article from The Associated Press.

CNN.com recently interviewed Joseph Ebinger, MD, cardiologist and director of Clinical Analytics at the Smidt Heart Institute at Cedars-Sinai, about new research showing an increased risk of hospitalization and death from COVID-19 for patients with …
Read more

Science Journal for Kids and Teens: How Are Aging and Gut Bacteria Related?

Science Journal for Kids and Teens recently highlighted findings from a study by Cedars-Sinai investigators showing that aging has critical effects on the gut microbiome, the diverse community of bacteria in the small intestine that affects …
Read more