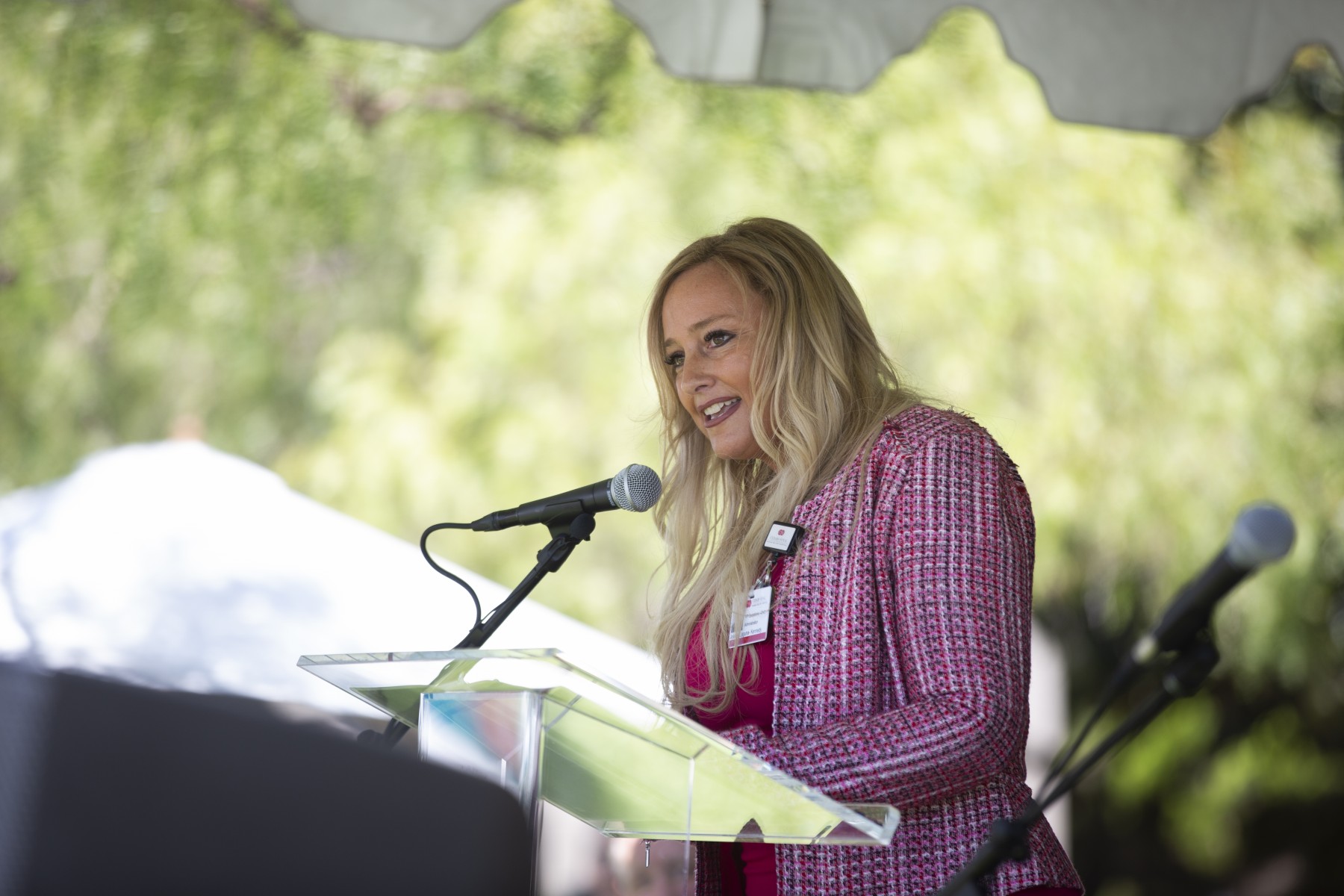 The anniversary was a milestone in more ways than one, according to The Argonaut article, which detailed the current expansion project that will increase the hospital's scope and volume of medical services.

Construction breaks ground next year and will result in a new nine-story, 200,000-square-foot main hospital building, increasing private patient rooms from 68 to 96, with the capacity for 160. The expansion also will increase the hospital's operating rooms from six to 10.

“Access to high-quality health care is so important,” Laguna-Kennedy told The Argonaut. “We need to bring the high-tech capabilities of an academic medical center into the community setting so we can diagnose and treat acute medical emergencies, like acute cardiac events and strokes, where a rapid response is critical to saving lives.”

Under Cedars-Sinai's leadership, the hospital has seen a dramatic increase in patients. As The Argonaut reports, in 2008, Marina Del Rey Hospital logged 22,479 visits to its Emergency Department. In 2018, Cedars-Sinai Marina del Rey Hospital saw 34,220 emergency department visits—an increase of nearly 55%.

And, over the past four years, Cedars-Sinai opened two new urgent care offices in the area–one in Culver City in 2015 and another in the Marina Del Rey-adjacent Runway at Playa Vista development two years ago.

“I’m most excited about the wide range of health care opportunities we’ll be offering to local community members right in their backyard,” said Laguna-Kennedy. “They won’t have to leave their neighborhood to get care at a hospital that has state-of-the-art operating rooms, cardiac, interventional and gastroenterology labs.”

Click here to read the complete story in The Argonaut.

Cedars-Sinai has been named the #2 hospital in the nation and #1 in California in U.S. News & World Report’s "Best Hospitals 2022-23" rankings.  The U.S. News rankings are based on patient outcomes, patient experience, technology, reputation …
Read more

Cedars-Sinai has won national recognition again as an LGBTQ+ Healthcare Equality Leader.The designation was announced on March 28 by the Human Rights Campaign Foundation, which began a benchmarking survey of healthcare facilities 15 years ago known …
Read more

This year marks the fourth anniversary of the affiliation between Cedars-Sinai and Torrance Memorial Medical Center, a partnership forged to bring greater coordination of leading-edge healthcare and services to patients throughout greater Los …
Read more