Spectrum News 1: LAUSD To Provide All Schools with Narcan Doses in Response to Recent Overdoses 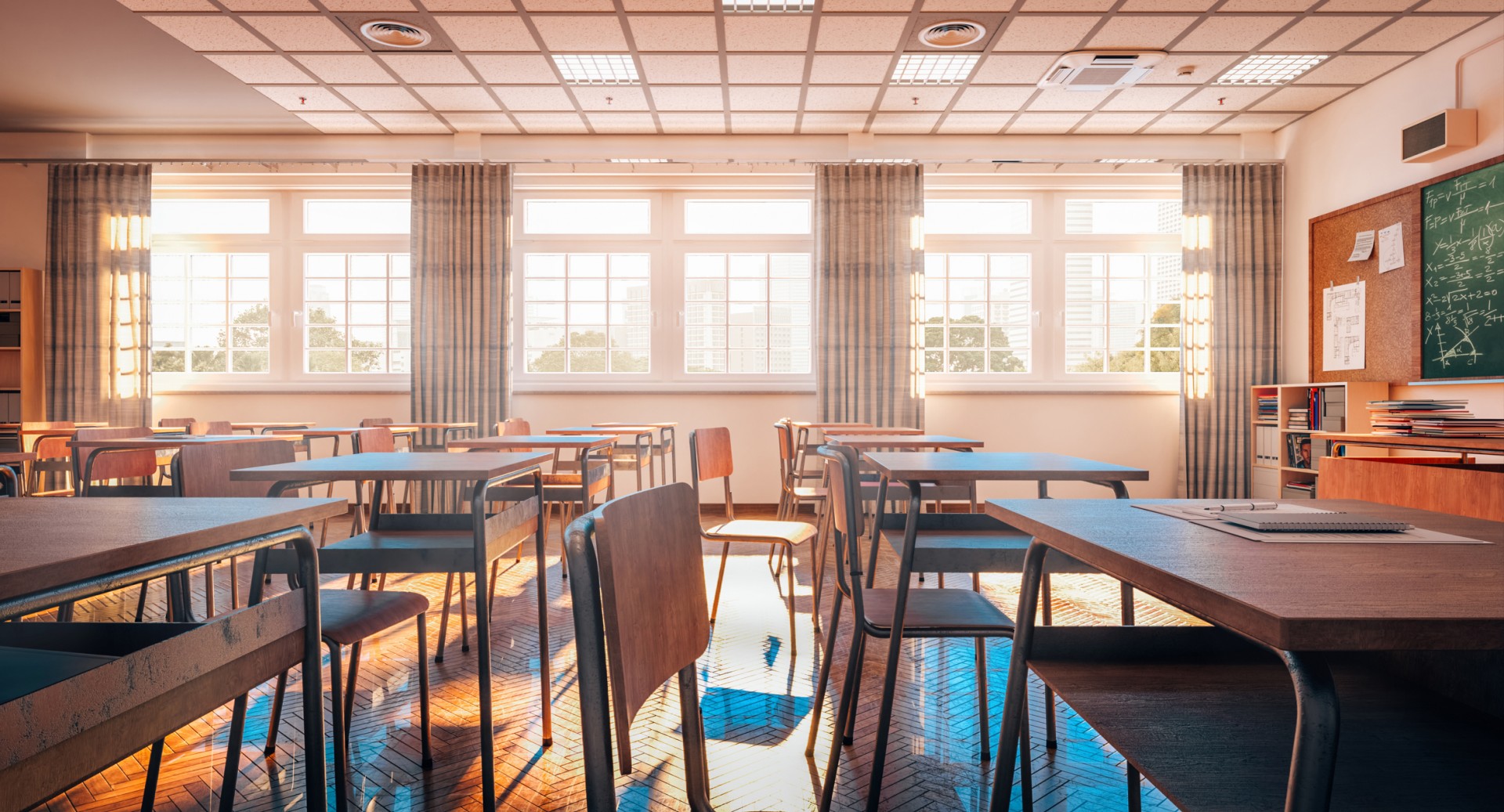 Amid a series of drug overdoses among young people, Cedars-Sinai psychiatrist Itai Danovitch, MD, encouraged parents to talk to their children about drugs. Photo by Getty Images.
interior of a traditional school classroom with wooden floor and furniture. 3d render

Spectrum News 1 recently interviewed psychiatrist Itai Danovitch, MD, chair of the Department of Psychiatry and Behavioral Neurosciences at Cedars-Sinai, regarding the Los Angeles Unified School District announcement that anti-overdose medication Narcan would be made available at all its campuses by mid-October.

The announcement called the opioid epidemic a community crisis and said the school district is committed to ensuring student safety on campuses and in the community. The news came soon after police confirmed the seventh overdose of a student in the past month from pills believed to have contained fentanyl.

“With fentanyl, it only takes a tiny amount to cause somebody to overdose,” Danovitch told Spectrum News 1.

Danovitch said there have been more than 100,000 overdose deaths in the past two years, and now he’s seeing it more among young people. He explained that an overdose doesn’t always indicate an underlying addiction.

“Somebody who is intending to have a novel experience or experiment with something can really, really quickly get in over their head and die as a result of something that they have only intended to try,” Danovitch told Spectrum News 1.

Danovitch encouraged parents to talk to their children about drugs. He added that having access to overdose reversal treatments like Narcan, which can be prescribed or bought over the counter, also is important. If administered quickly, Narcan can counteract the effects of an overdose and allow the patient to begin breathing again.

Click here to watch the complete segment from Spectrum News 1.

Spectrum News 1: LAUSD To Provide All Schools with Narcan Doses in Response to Recent Overdoses