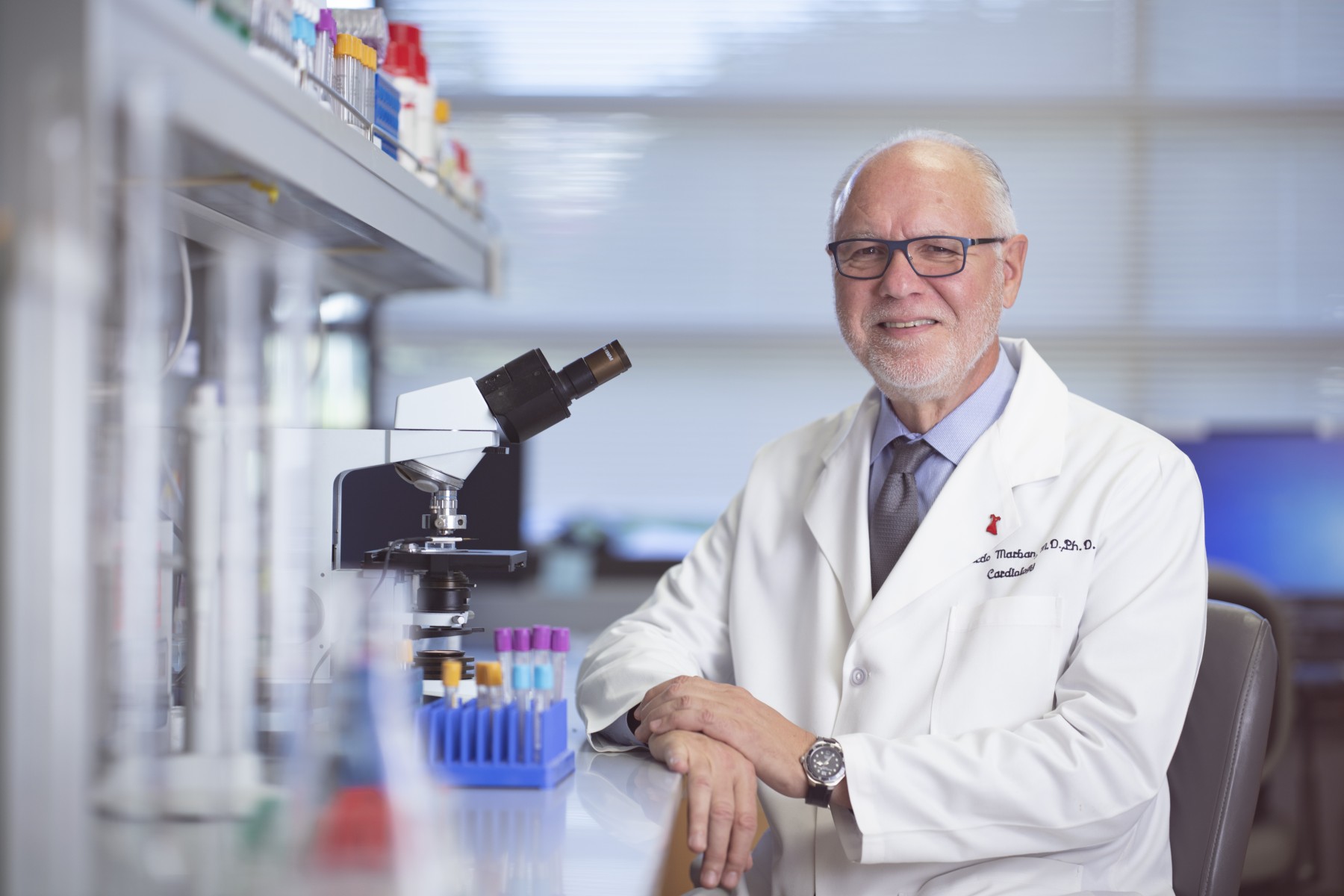 From testing barbershop-based care for hypertension to being the first to use new devices to treat aneurysms, 2018 at Cedars-Sinai’s Smidt Heart Institute produced clinical-based advances with the power to transform cardiac care and patient lives.

“It was a fast-paced, high-impact year for patient care and science,” said Eduardo Marbán, MD, PhD, director of the Smidt Heart Institute. “Our team is dedicated to giving not just our own patients, but all heart patients around the world, the best chance at living a healthy and fulfilling lives.”

Highlights of the Smidt Heart Institute’s work during 2018 include:

“But perhaps our most significant development of the year was receiving a $50 million gift from Eric and Susan Smidt and The Smidt Foundation, the largest gift in Cedars-Sinai’s 116-year history,” Marbán said. “The Smidts’ generosity will enable us to continue pursuing the innovations that improve cardiac health around the world.”