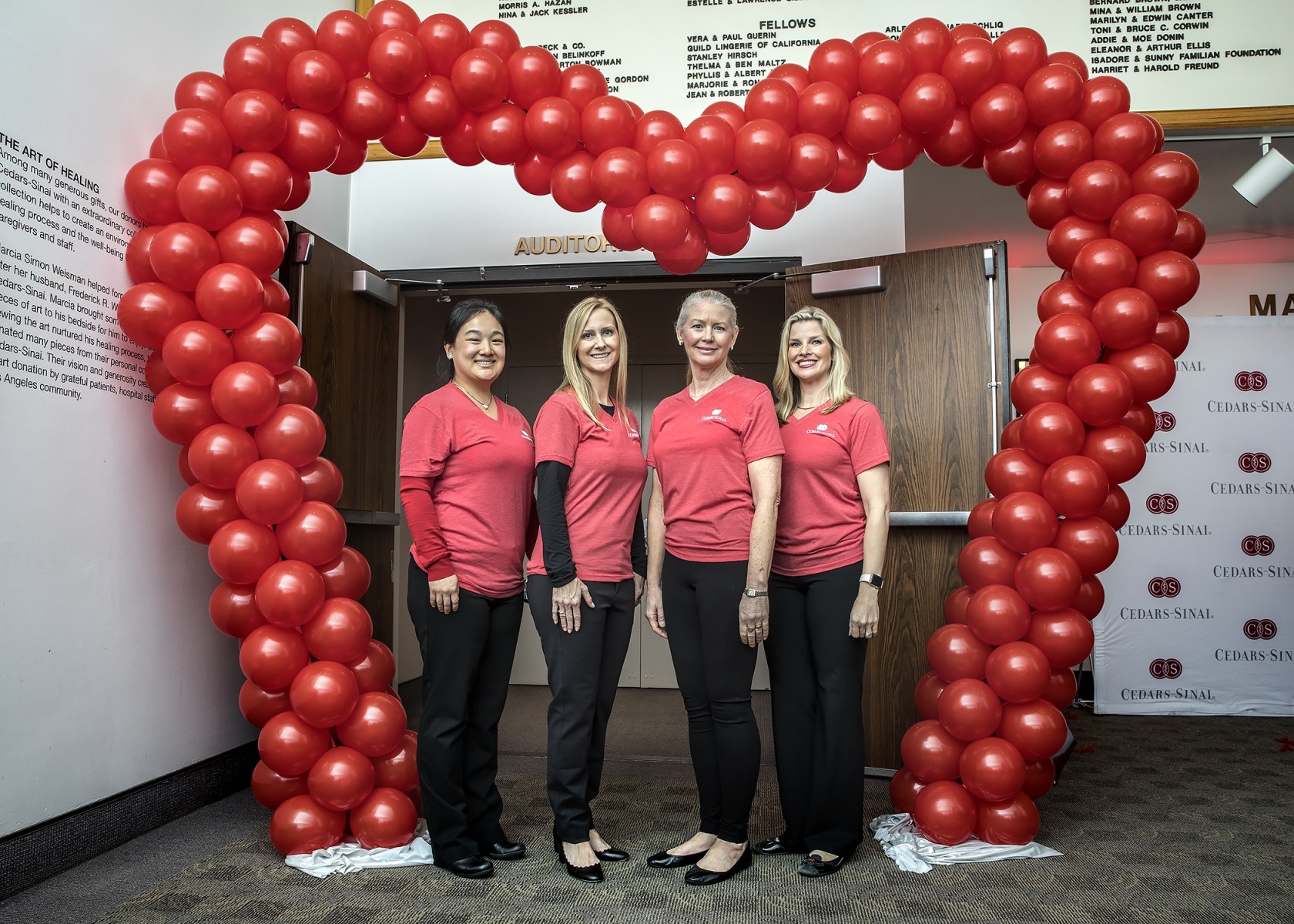 The Scientific American article explores how for years, cardiologists were baffled as to why many women with classic symptoms of blocked vessels – chest pain, shortness of breath and an abnormal cardiac stress test – turn out to have open arteries. Doctors called it “cardiac syndrome X.” In contrast, men with the same symptoms tended to have blockages in the main arteries leading to the heart.

And while some doctors are still unaware of the “X” factor of the syndrome, experts like Bairey Merz know these symptoms are instead a particular type of ischemia, which is poor blood flow through the heart.

Bairey Merz has spent more than 20 years studying that specific type of ischemia with no obstructive coronary artery disease (INOCA), through the Women’s Ischemia Syndrome Evaluation (WISE) study. The WISE study is a multiyear, multicenter study sponsored by the National Heart, Lung, and Blood Institute.

Data from the WISE study shows that after diagnosis, women with the disorder face a 2.5 percent annual risk of dying, suffering a nonfatal heart attack or stroke, or being hospitalized for heart failure. They are also four times more likely than men to be readmitted to a hospital within 180 days of being treated for a heart attack or severe chest pain.

In terms of treatment, Bairey Merz says it’s still a work in progress.

A number of small studies show that many drugs used to treat male-pattern heart disease, including statins and ACE inhibitors, can help patients with INOCA. The first major large-scale trial comparing an intensive drug regimen with “usual care” in 4,422 women got underway in early 2018. Its results, due out in 2022, could help set treatment standards.