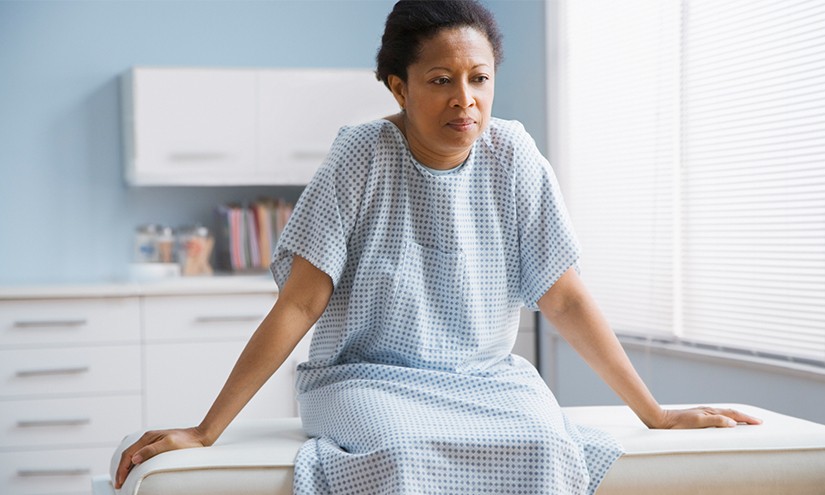 "This is an important area of study because we know that Black women are disproportionately affected by fibroids," said Matthew Siedhoff, MD, MSCR, vice chair of Gynecology at Cedars-Sinai and the principal investigator of the study. Photo by Getty. 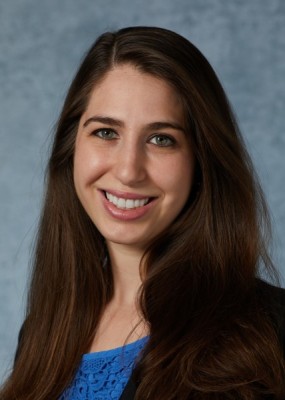 Black and Hispanic patients were significantly less likely than white patients to undergo minimally invasive surgery for uterine fibroids, particularly involving hysterectomy, according to a new study led by investigators from the Department of Obstetrics and Gynecology at Cedars-Sinai. The findings are published in the Journal of Minimally Invasive Gynecology.

The bias was observed even when controlling for the type of insurance and the size of the fibroids the patients had.

"Uterine fibroids are a very common health condition for women, and patients are often helped by a minimally invasive surgical approach for removal that can reduce pain, length of hospital stay and the risk for complications," said Rebecca Schneyer, MD, lead author of the study and resident in the Obstetrics and Gynecology Residency Program at Cedars-Sinai. "We found that Black and Hispanic women were not only less likely to have minimally invasive surgery, but they were also less likely to have their surgery performed by a gynecologic surgeon with subspeciality training in minimally invasive techniques."

Previous studies of racial disparities in gynecological surgery examined patterns among women having a hysterectomy. This study uniquely focused on surgery for uterine fibroids, including patients who either had them removed from the uterus (myomectomy) or had a hysterectomy to address the condition. 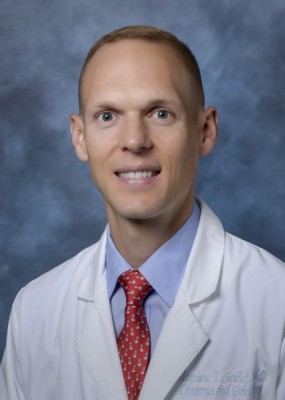 "This is an important area of study because we know that Black women are disproportionately affected by fibroids," said Matthew Siedhoff, MD, MSCR, vice chair of Gynecology at Cedars-Sinai and the principal investigator of the study. "This population is more likely to have larger and more numerous fibroids, earlier onset of symptoms, more severe menstrual bleeding, and a greater likelihood of needing surgery."

Further research is needed to identify the causes of the racial disparities and develop strategies to prevent them to increase the likelihood that Black and Hispanic women have equal access to high-quality, evidence-based care.

"It is possible that implicit bias could be impacting referral patterns or the way gynecologic surgeons counsel women on surgical options," said Schneyer. "It is also possible that there are disparities in patient awareness about the availability of minimally invasive gynecologic surgery for fibroid treatment. Educating both practicing gynecologists and patients in the community about the value and availability of minimally invasive procedures is one important step we can take now to address these racial disparities."

Other Cedars-Sinai investigators who worked on this study include Kelly Wright, MD; Mireille Truong, MD; and Naomi Greene, PhD.

Cesarean Delivery May Contribute to Diabetes Risk in Adulthood

Birth by cesarean section is associated with a higher risk for developing prediabetes and diabetes, according to a new study led by Cedars-Sinai investigators. The findings are published in the Journal of the Endocrine Society."Adults reporting …
Read more