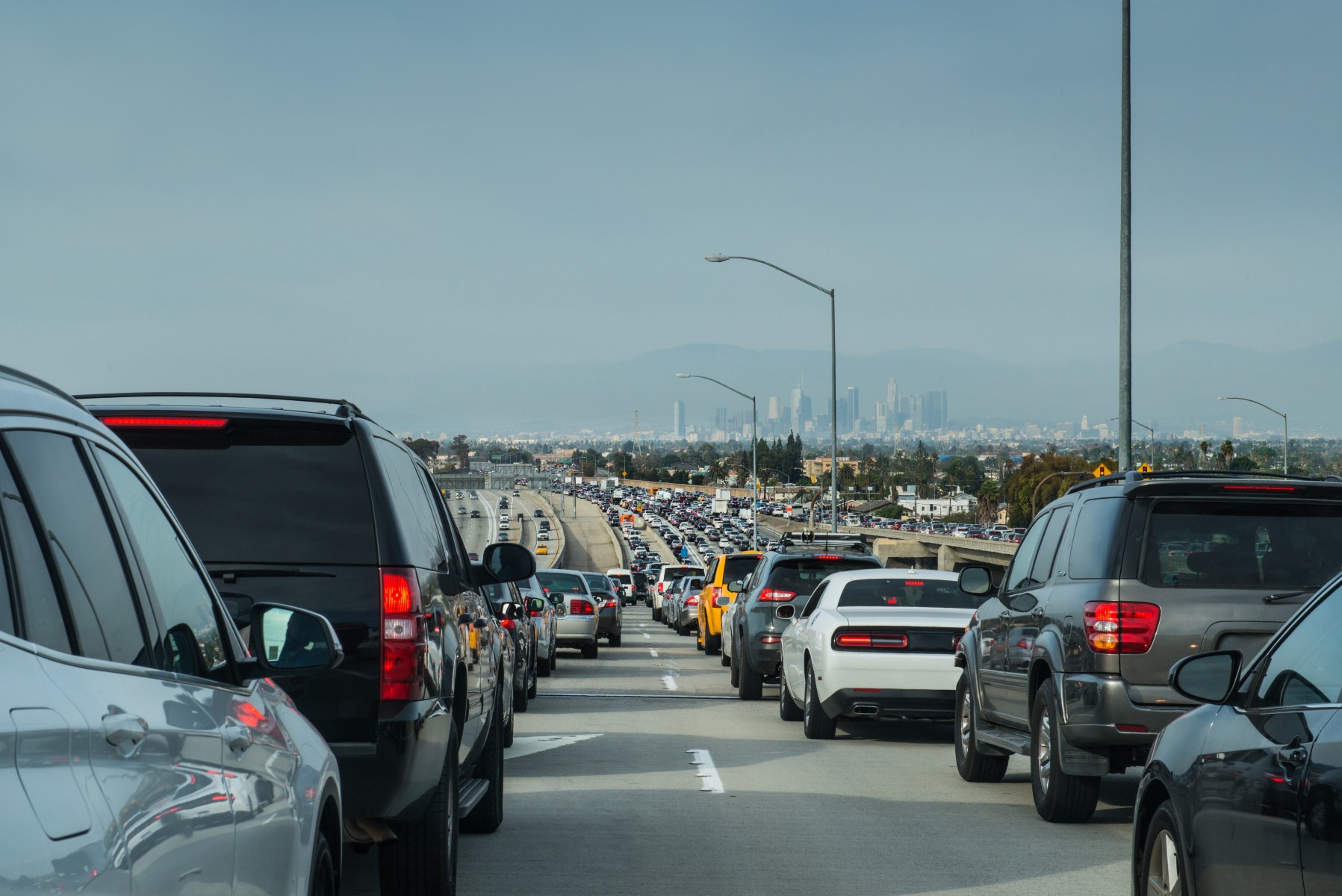 Prolonged exposure to particulate matter in air pollution in the Los Angeles Basin triggered inflammation and the appearance of cancer-related genes in the brains of rats, a Cedars-Sinai study has found.

While previous research has documented the association between air pollution and a variety of diseases, including cancer, the study found markers indicating certain materials in coarse air pollution—nickel, in particular—may play a role in genetic changes related to disease development, said Julia Ljubimova, MD, PhD.

Ljubimova, director of the Nanomedicine Research Center at Cedars-Sinai, is the lead author of the paper, published April 9 in Scientific Reports.

"This study, which looked at novel data gathered in the Los Angeles area, has significant implications for the assessment of air quality in the region, particularly as people are exposed to air pollution here for decades," Ljubimova said.

The study found that coarse particulate matter in the region's air pollution found its way into bodily systems in two ways: inhaled through the lungs, where trace metals and other materials enter the bloodstream and then the brain; and through the nose, where the materials are absorbed more directly into the brain.

"Cleaning the air in the Los Angeles Basin has been a long and arduous task, and we are happy to support the research that produced such a groundbreaking paper," said William A. Burke, EdD, chairman of the South Coast Air Quality Management District. "We must continue to shed light on how air pollution negatively affects our health."

Ljubimova noted that while the study's findings may be unique to the composition of air pollution in the Los Angeles Basin, "There are many examples of potentially damaging effects of air pollution exposures in major cities. Our modern society is becoming increasingly urbanized and exposed to air pollution. This trend underscores the need for additional research on the biology of air-pollution-induced organ damage, along with a concerted effort aimed at reducing ambient air pollution levels."