Playa Vista Direct: Stay Safe in the Surf and Sun 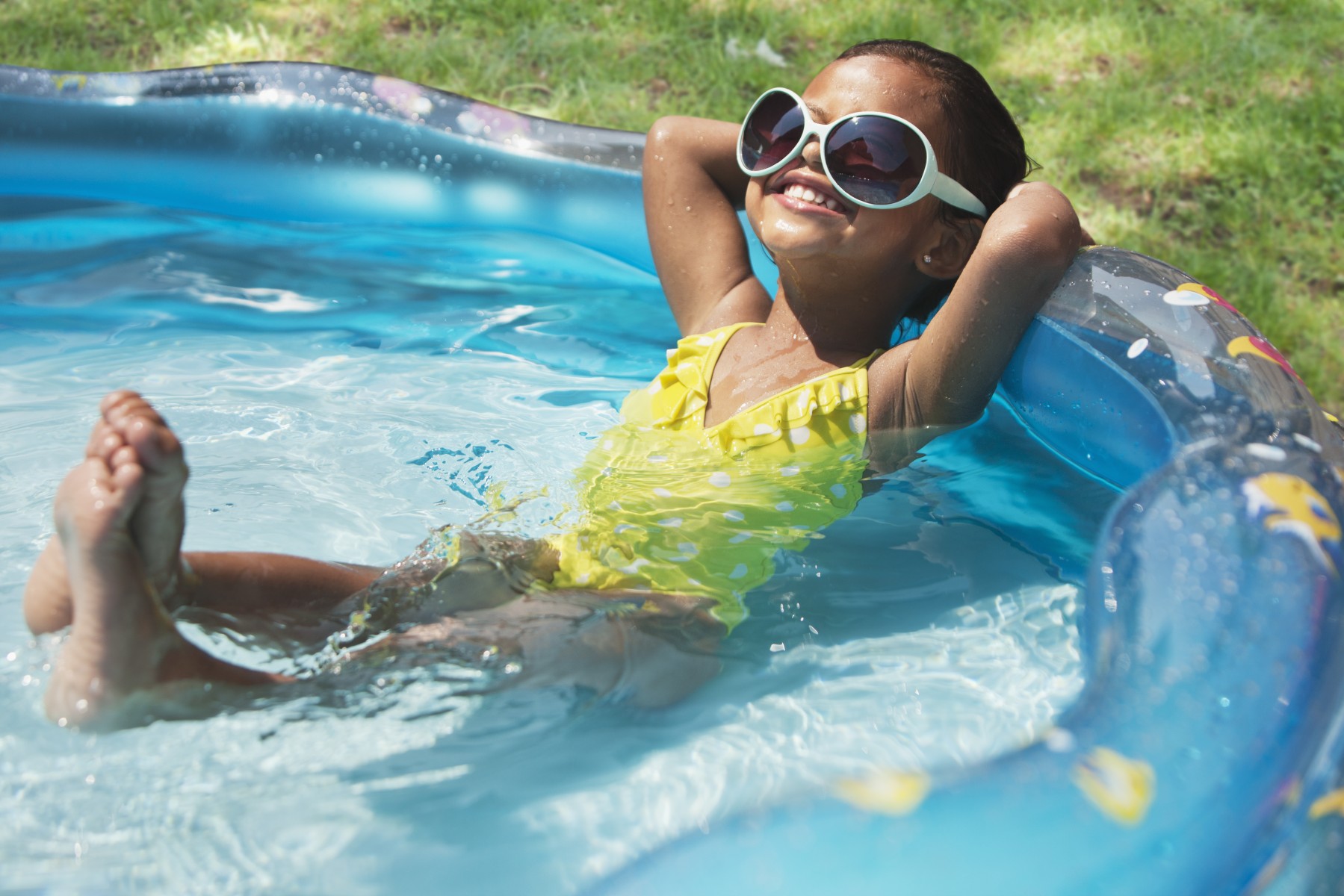 A nasty sunburn can spoil a day at the beach, not to mention increase one’s risk for skin cancer. Beachgoers looking to protect themselves should apply sunblock liberally, using at least SPF 30 or greater, Stalzer told the magazine. She recommended covering the whole body and reapplying every 60 to 80 minutes.

If someone does get a sunburn, Stalzer advised treating it with aloe vera or Vaseline. But if the victim is experiencing severe pain or a skin ulcer, they should see a physician.

As Southern California remains locked in a heatwave, it's esstential to remember that extended sun exposure also can lead to dehydration and eventual heatstroke, Robbins wrote, making it critical to drink enough water. Stalzer suggested downing one 16.9-ounce bottle of water every hour. Signs of heat stroke include lightheadedness, dizziness, shortness of breath and loss of one’s sweat reflex and require medical attention immediately, Robbins explained.

Jumping into the water can be dicey too. Getting knocked off a surfboard could lead to scrapes or cuts from sharp rocks and coral, Robbins wrote. If wounded, thoroughly clean the cut, Stalzer told the magazine, pouring water on it to remove any dirt or particles. But a deep cut could require a physician visit to prevent infection.

Whether swimming in the water or hiking in the hills, insects and disease-carrying mosquitoes can be a hazard, Robbins wrote. Bug spray is a must along with avoiding standing water, where mosquitoes breed, Stalzer said. She added that if a bite shows signs of infection, apply a topical antibiotic like Neosporin.

Playa Vista Direct: Stay Safe in the Surf and Sun