Obesity, Other Risks Play Large Role in Sudden Cardiac Arrest Among the Young 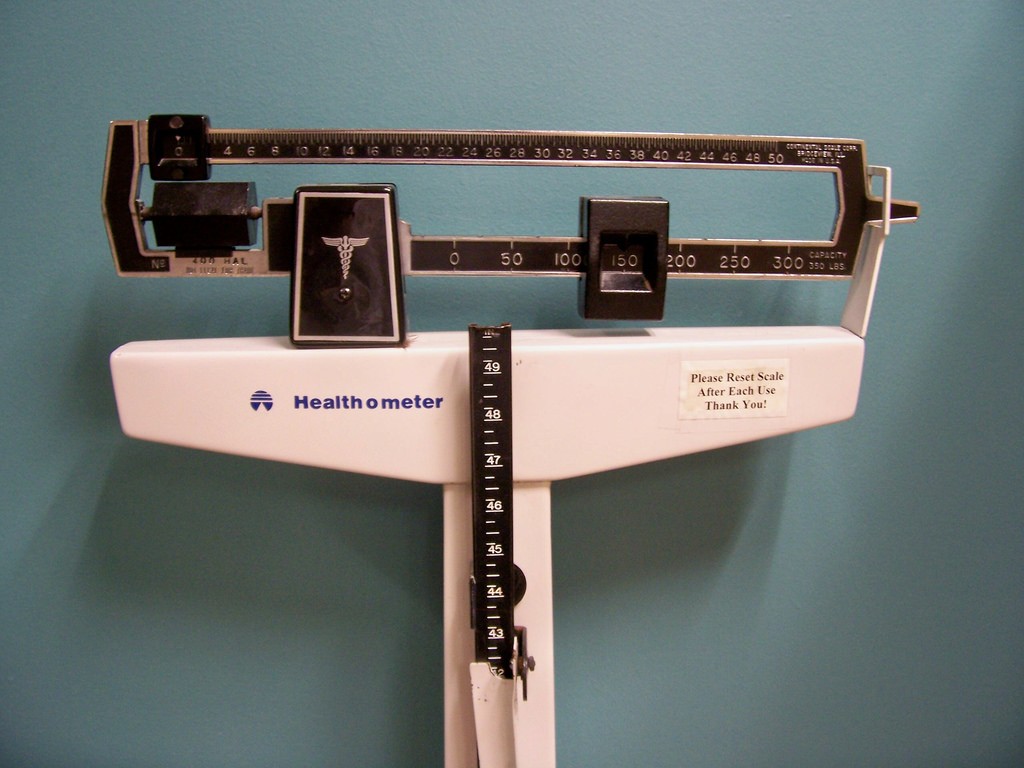 Obesity Research. Photo courtesy of the National Institutes of Health.
Courtesy of NIH

Obesity and other common cardiovascular risk factors may play a greater role in sudden cardiac arrest among younger people than previously recognized, underscoring the importance of earlier screening, a Cedars-Sinai study has found.

While sports activity often garners attention in cases of sudden cardiac arrest in younger patients, it was cited only in a small percentage of those ages 5 to 34 in the study, published in Circulation, a journal of the American Heart Association.

Instead, investigators found an unexpectedly high prevalence of standard cardiovascular risk factors among the young who suffered from sudden cardiac arrest, a disorder that can cause instantaneous death. Combinations of obesity, hypertension, high cholesterol, diabetes and smoking were found in nearly 60 percent of cases studied.

The findings shed light on a public health problem among the young that has remained largely unsolved.

"One of the revelations of this study is that risk factors such as obesity may play a much larger role for the young who die from sudden cardiac arrest than previously known," said Sumeet S. Chugh, MD, associate director of the Cedars-Sinai Heart Institute and lead researcher for the study.

"The added benefit of such screenings is that early efforts to reduce cardiovascular risk are known to translate into reduction of adult cardiovascular disease," he said.

The findings come from the Oregon Sudden Unexpected Death Study. Chugh headed the comprehensive, 16-hospital, multiyear assessment of cardiac deaths in the Portland metropolitan area, home to 1 million people. Data collected in the study provided Chugh and his team with unique, community-based information to mine for answers to what causes sudden cardiac arrest.

Although "sudden cardiac arrest" and "heart attack" often are used interchangeably, the terms are not synonymous. Sudden cardiac arrest is the result of defective electrical activity of the heart. Patients may have little or no warning, and the disorder usually causes instantaneous death. A heart attack—myocardial infarction—typically is caused by clogged coronary arteries that reduce blood flow to the heart muscle.

The study was funded in part by grant R01 HL126938 from the National Institutes of Health, National Heart Lung and Blood Institute.

Photo courtesy of the National Institutes of Health.

Obesity, Other Risks Play Large Role in Sudden Cardiac Arrest Among the Young