NPR: Scientists Experiment With TB Vaccine To See If It Slows Spread of COVID-19 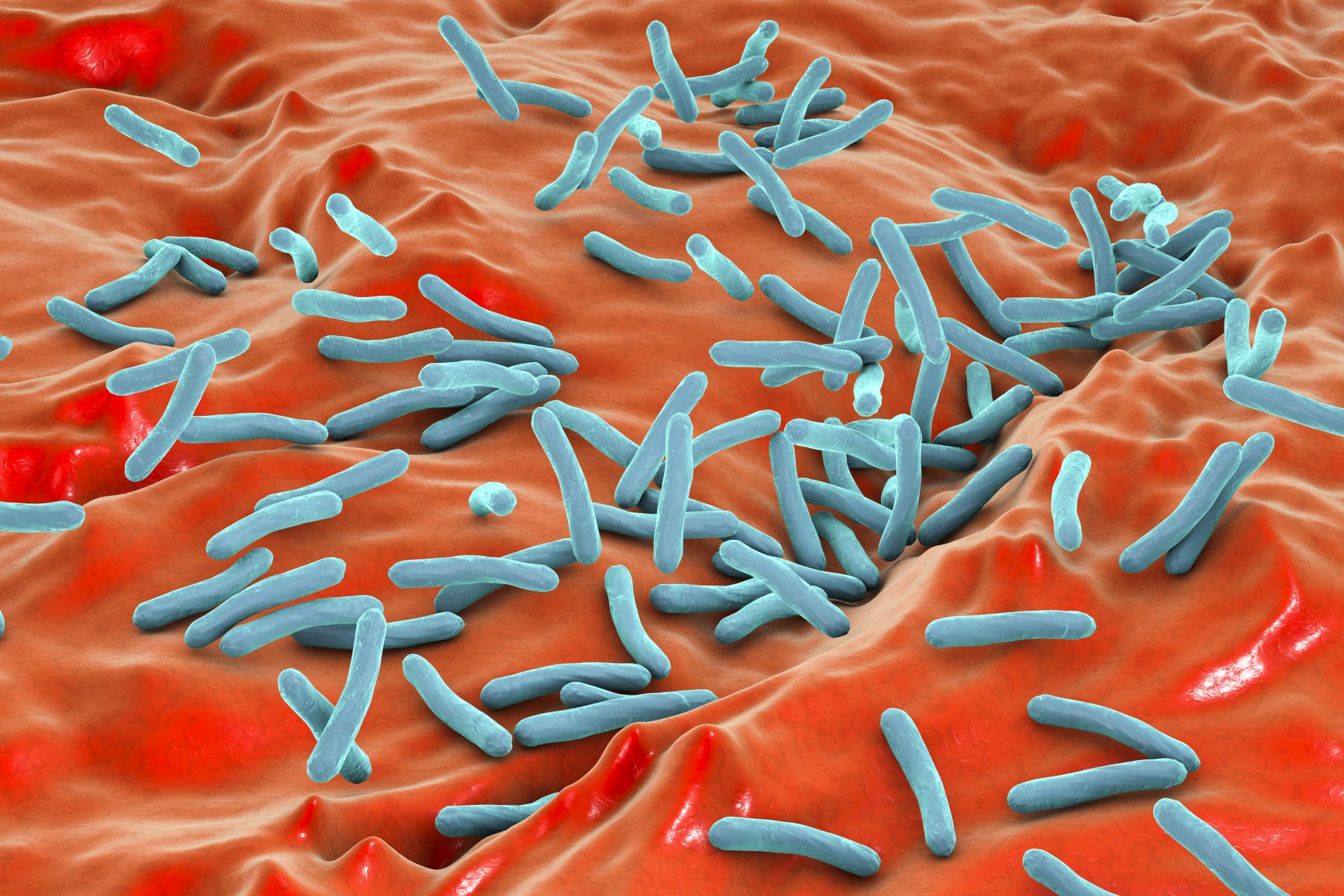 Cedars-Sinai investigators are studying the use of a tuberculosis vaccine as a treatment for COVID-19. The rod-shaped bacteria that cause tuberculosis is pictured here. Image by Getty Images.

In a recent interview on NPR's "Morning Edition" program, Moshe Arditi, MD, director of the Pediatric and Infectious Diseases and Immunology Division at Cedars-Sinai, discussed BCG, a tuberculosis (TB) vaccine used in many countries, as a potential tool for fighting COVID-19 infections.

Arditi is directing a clinical trial of BCG at Cedars-Sinai, one of a number of institutions in the world pursuing research on the drug to see if it might be effective against COVID-19. Scientists are interested in BCG because research has shown that it not only protects babies against TB but also protects against other childhood infections,

While noting that no one believes BCG will be better than a specific vaccine for COVID-19, Arditi, professor of pediatrics and biomedical sciences, said it could be more quickly approved and made available. It also has another advantage, he said.

"More than 130 million kids every year – every year – receive the BCG vaccine. So the safety profile has been very strong," he told NPR reporter Michaeleen Doucleff.

He added: "This is just to have a bridge until we have the most effective, the most safe vaccine." The NPR interview was aired by dozens of outlets.

Earlier this year, Arditi, in an article published in the New York Times, explained that BCG may ramp up the body’s initial immune response in ways that reduce the amount of virus in the body, preventing an inflammatory response. It may “lead to less infection to start with,” he said.

Click here to listen to the complete NPR interview.

NPR: Scientists Experiment With TB Vaccine To See If It Slows Spread of COVID-19