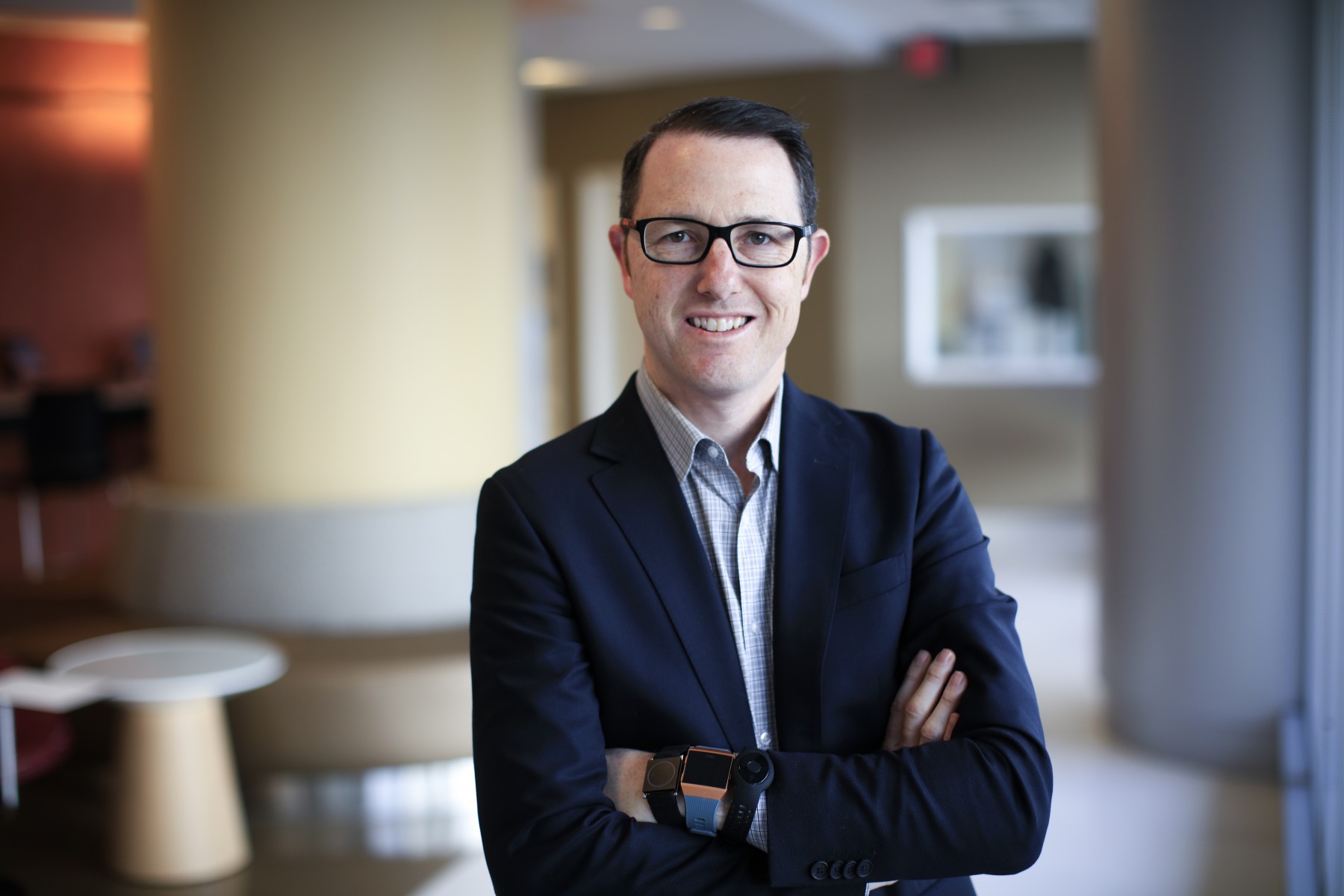 Newsweek and Popular Science recently interviewed gastroenterologist Brennan Spiegel, MD, director of Health Services Research at Cedars-Sinai, about his theory that irritable bowel syndrome (IBS) may be caused by gravity.

Spiegel’s hypothesis—that although humans have evolved to live with gravity, sometimes the body is unable to cope, affecting our health—was recently published in The American Journal of Gastroenterology.

“The abdominal contents are heavy, like a sack of potatoes that we are destined to carry for our entire lives,” Spiegel told Newsweek. “To meet this demand, the body evolved to support the abdominal load using a set of mechanisms that hoist the viscera [large internal organs in the abdominal cavity] in an upright posture. It turns out that some people are better designed to carry the abdominal load than others, and differences between bodies can influence [gastrointestinal] health.”

Spiegel told Popular Science that the idea that gravity and IBS could be connected came from visiting a sick family member who was lying down most of the day and as a result, began to have gastrointestinal issues.

He emphasized that his gravity hypothesis shouldn’t disprove but rather help to explain other potential causes of IBS, such as changes in the gut microbiome.

“Intestines fall under the force of gravity, and they can develop a problem where they kink up almost like a twisted garden hose that makes it hard for water to get through,” Spiegel told Popular Science. “As a result, they get bacterial overgrowth, and they get abdominal pain and gassiness.”

Spiegel noted that additional studies are needed to test the gravity hypothesis.