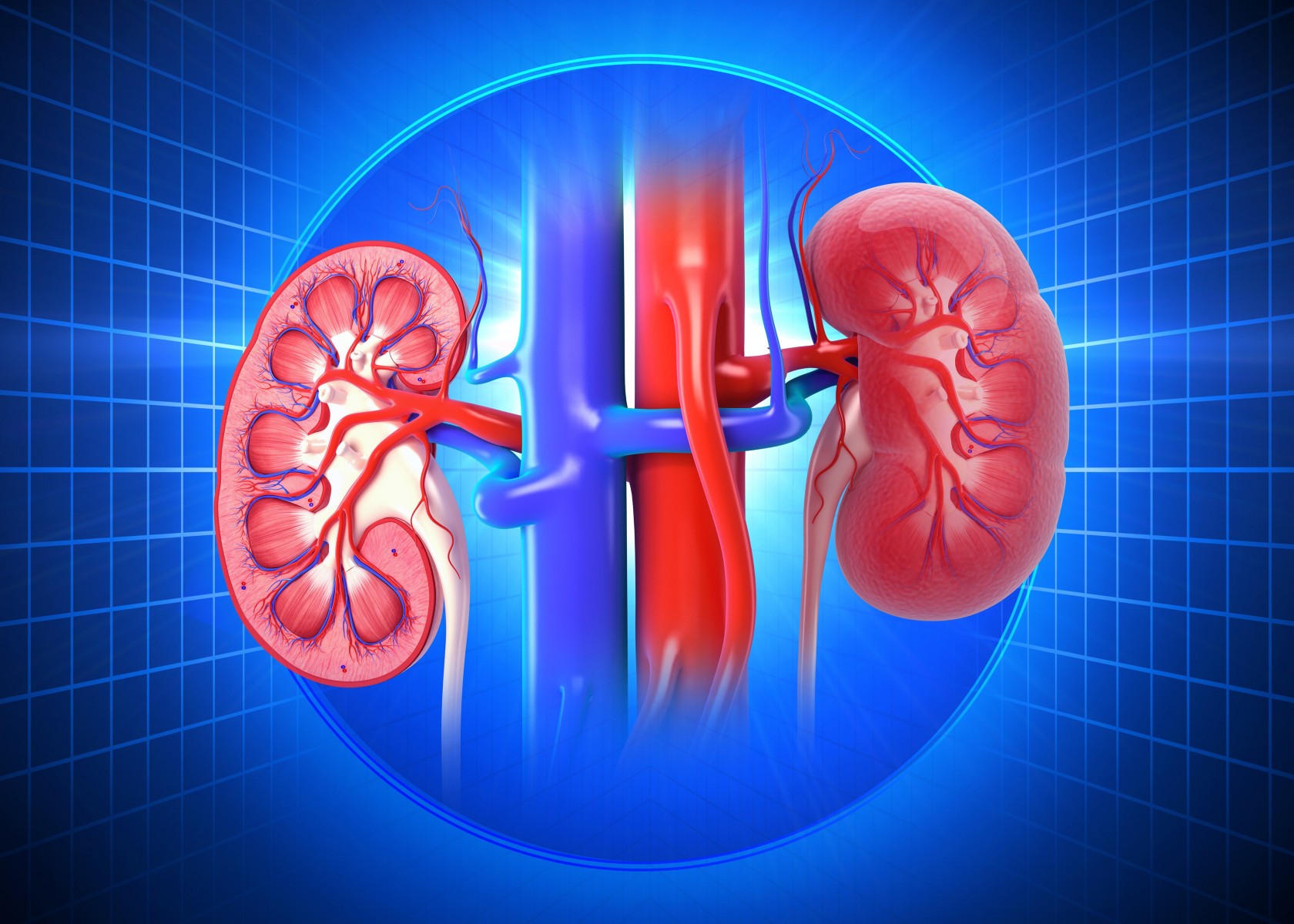 News 4 Investigative reporter Jaie Avila recently took a break from covering scams and corruption to report a different kind of story: a personal account about giving a kidney to his older brother.

In the story, the News 4 San Antonio Trouble Shooter said he always looked up to his older brother, Jim Avila, a veteran reporter for ABC News, who has traveled the globe to cover breaking news.

“He’s a big reason I got into Journalism,” Jaie Avila told News 4. “An Award winning senior correspondent with ABC News, he always seemed indestructible. But earlier this year, we learned his kidneys were rapidly failing due to diabetes.”

Years before, the brothers watched their father’s health decline rapidly when his kidneys failed. So as soon as Jim Avila was diagnosed, he was determined to avoid dialysis and began looking into getting a kidney transplant at the Cedars-Sinai Comprehensive Transplant Center.

Patients who don’t have a living donor can wait years for a kidney transplant. But family members, including Jim Avila’s three children, quickly volunteered to give Jim one of their kidneys. Receiving a kidney from a sibling – as opposed to a different relative -- often leads to more successful outcomes so Jaie Avila flew to Los Angeles for testing.

The tests revealed the brothers were a good match. A few weeks later, the Avila brothers underwent the transplant surgeries in side-by-side operating rooms. Within a few days, Jim Avila left Cedars-Sinai with his new kidney.

"I wouldn't have lived, I mean Jaie -- Jaie and my kids -- saved my life,” Jim Avila told News 4. “There's no way I could have done six to eight years on dialysis. We had a big race to get this done before dialysis and we won the race which is great."