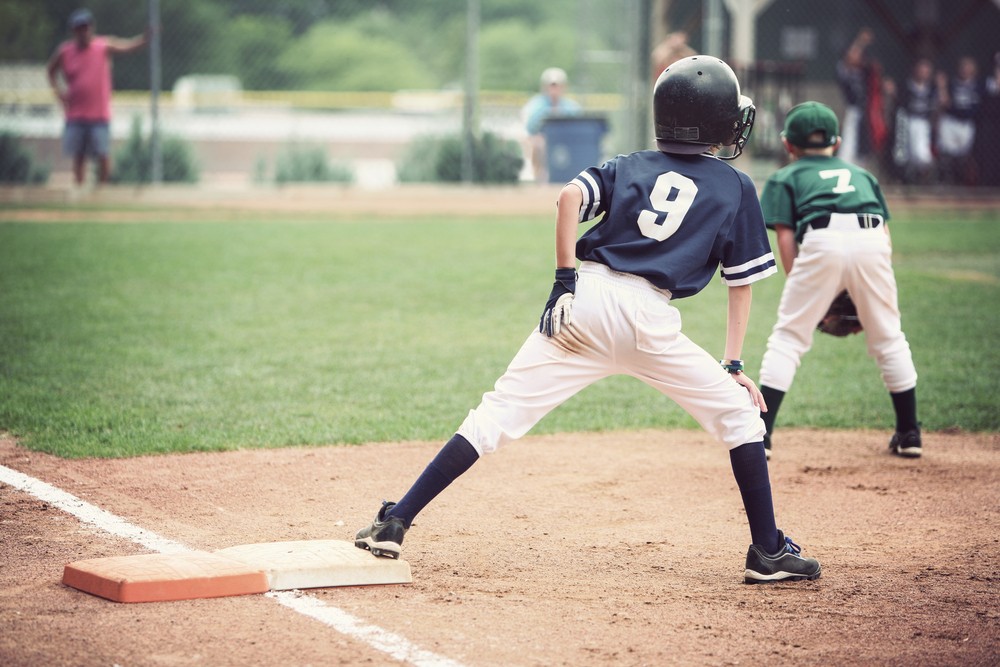 The New York Times recently interviewed Molly C. Easterlin, MD, about a study she led, which found that participating in team sports during childhood was associated with better mental health outcomes for adults who had experienced trauma as adolescents.

Easterlin, a pediatrician, did the research during a fellowship at Cedars-Sinai through the National Clinician Scholars Program, a prominent program for training nurses and physicians in health services research.

“Among children affected by adverse childhood experiences, team sports in adolescence was associated with less depression and anxiety in young adulthood," Easterlin told the Times.

Her paper looked at data from 9,668 individuals in a large federally-funded national study that observed participants' health during adolescence and adulthood. Individuals were included in Easterlin's study if they had complete data on exposure to childhood trauma such as physical or sexual abuse or emotional neglect.

Among the participants who experienced trauma, team sports participation during adolescence was significantly associated with lower odds of getting a diagnosis of depression or anxiety and having current depressive symptoms as adults. The study was published in JAMA Pediatrics.

Cedars-Sinai sponsors two National Clinician Scholars fellows, like Easterlin, each year. They do clinical work and research at the medical center while getting a masters at UCLA's Fielding School of Public Health. Teryl Nuckols, MD, MSHS, director of the Division of General Internal Medicine in the Cedars-Sinai Department of Medicine, leads Cedars-Sinai's involvement in the program.

Click here to read the complete article in The New York Times.

Read more on the Cedars-Sinai Blog: Sports Are Rarely to Blame for Cardiac Arrest in Young People

In many ways 19-year-old, Brenna Kahlen is a typical teenager. She is living at home in Newport Beach, working and going to college. But unlike most of her peers, Brenna is a now a medical first.Brenna was born with a disease known as tuberous …
Read more

The Smidt Heart Institute is expanding its expertise in pediatric and congenital heart disease care with the selection of Richard Kim, MD, as director of Pediatric and Congenital Heart Surgery and surgical director of the Guerin Family Congenital …
Read more

It's a happy Halloween in the Cedars-Sinai Neonatal Intensive Care Unit, where the medical center's tiniest babies and their families are the stars of the festivities. In an annual tradition, parents of babies in the NICU were able to dress …
Read more