Cedars-Sinai's Award-winning Publication Reports on the Misunderstood and Misdiagnosed 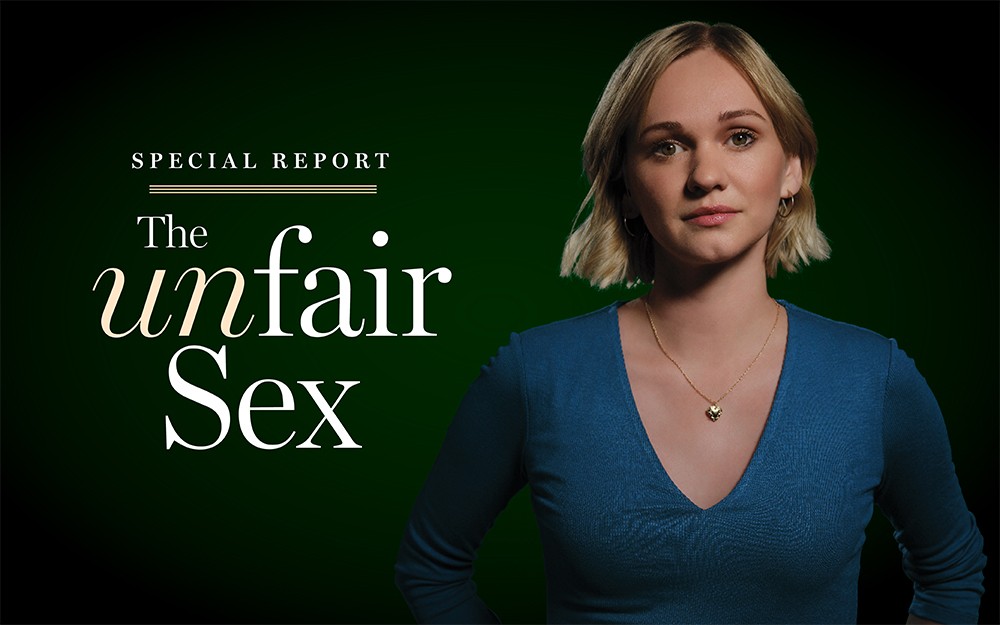 The new issue of Discoveries focuses on gender parity in medicine. Photo by Cedars-Sinai.

The new issue of Discoveries, Cedars-Sinai’s flagship magazine about research, is now available in print and online. Published twice a year, Discoveries showcases scientific discoveries and the patients who benefit from those breakthroughs.

“This issue focuses on one area of diversity vital to the future of medicine: gender parity,” wrote Shlomo Melmed, MB, ChB, executive vice president of Academic Affairs and dean of the medical faculty, in his letter to Discoveries readers. “Clinicians and investigators at our Center for Research in Women’s Health and Sex Differences further our quest to make healthcare equitable for all.”

The new issue features a special report, Misunderstood & Misdiagnosed: Medicine Has Failed Women for Centuries. The Science on Sex Differences is Finally Catching Up, which covers how medical studies have long excluded female patients, while women’s unique symptoms have been dismissed for centuries. In the special report, writers feature real women who have overcome gender bias in medicine and shine a light on the female clinicians and investigators leading the charge to understand and solve women’s health challenges.

For example, Victoria Ventura struggled for almost a decade to find out the source of her chest pain and shortness of breath. Various physicians in her community blamed Ventura's pain on stress, a benign brain tumor and uterine bleeding. Finally, Ventura sought help from Noel Bairey Merz, MD, director of the Barbra Streisand Women's Heart Center in the Smidt Heart Institute, and learned she has coronary microvascular disease, a heart condition that mostly affects women.

Known for its eye-catching artwork and compelling content, Discoveries has received many awards and honors, including one from the Society of Publication Designers and the Robert G. Fenley Writing Award from the Association of American Medical Colleges/Group on Institutional Advancement Awards for Excellence.

Get a print copy of the next issue of Discoveries by emailing groupeditorial@cshs.org.

Women between 40 and 60 years old are the focus of new national guidelines aimed at preventing unhealthy weight gain that can lead to serious illness. The study review paper and clinical guidelines …
Read more

Cedars-Sinai has opened new offices offering urgent care for adults and children, primary care and OB-GYN care in one convenient, new building in the heart of Los Feliz. The modern, …
Read more

Cardiovascular disease is the primary cause of pregnancy‐related death, yet a new national survey led by doctors at the Smidt Heart Institute at Cedars-Sinai suggests that few cardiologists, trainees …
Read more