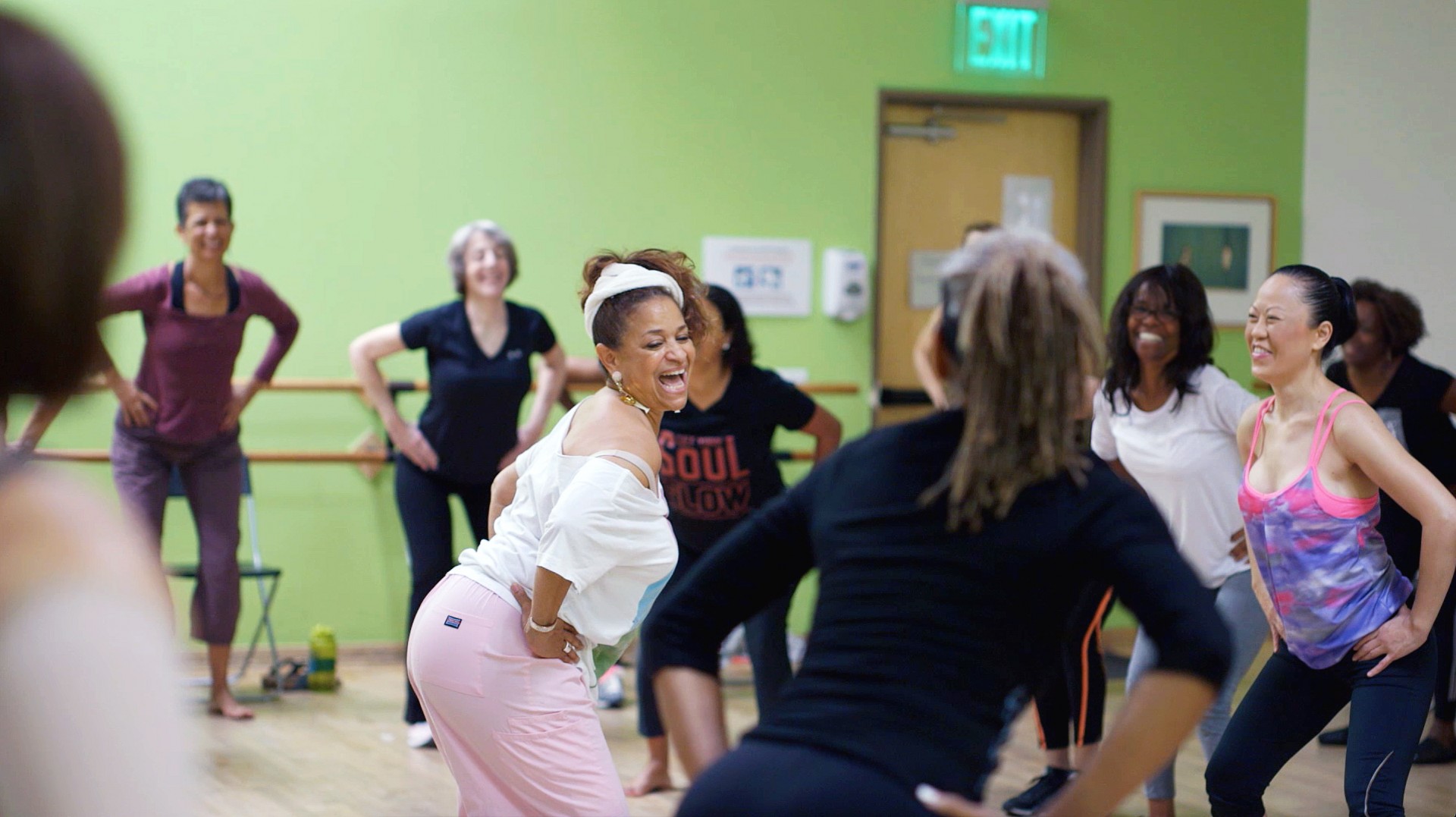 NBC News recently attended a dance class taught by Debbie Allen to see how the famous choreographer helps Cedars-Sinai cancer patients cope with their diagnoses, persevere through challenging treatment regimens and dance their way back to health.

The story, broadcast on NBC affiliate stations across the country, took cameras inside the Debbie Allen Dance Academy in the Baldwin Hills neighborhood of Los Angeles, as Allen inspired a studio of more than 40 cancer survivors-turned-dancers with her JOY: Journey of Yourself program.

“That's what the class inspires: people to go deep inside themselves, pull out those things that are weighing them down," Allen told NBC reporter Erika Edwards.

In developing the seven-week sessions -- at no cost to patients—Allen partnered with Lawrence Piro, MD, CEO of the Angeles Clinic and Research Institute, an affiliate of Cedars-Sinai in Santa Monica, Calif.

"There is evidence that, at least in some cancers, the outcome of treatment may be better if you exercise,” Piro told NBC News. “You would be surprised at how few people understand that dance is exercise,"

Allen, who first gained national prominence in the 1980s for her starring role and choreography in the movie and TV show “Fame,” told NBC that part of the class involves students sharing their personal stories and feelings, which then are put to music.

"’What does fear look like when you're dancing? What does security look like?’” Allen said. “We use words that [the students] give us and then we dance them out."

The classes are a welcome relief, an enthusiastic participant told NBC.