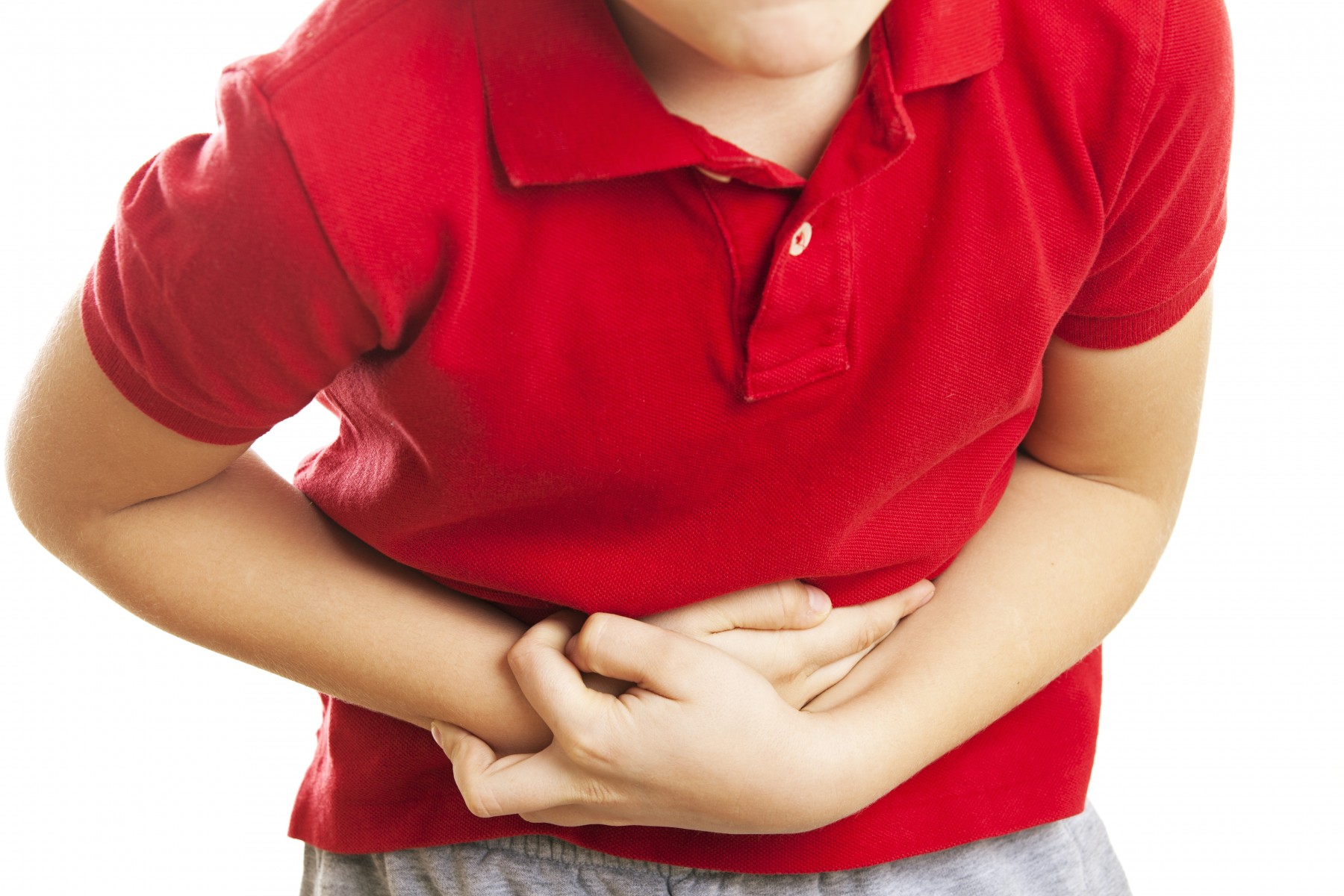 An NBC News Channel story focused on why a growing number of children are being diagnosed with Inflammatory Bowel Disease. Photo by Getty.

NBC Newschannel recently interviewed Shervin Rabizadeh, MD, director of the Pediatric Inflammatory Disease Program at Cedars-Sinai, and one of his pediatric IBD patients about the growing number of children being diagnosed with Inflammatory Bowel Disease, a disease traditionally found more frequently in adults.

"We used to consider that very rare, but they've been the fastest rising in terms of overall incidence of the disease,"  Rabizadeh told NBC News Channel.

IBD is an umbrella term for chronic inflammation disorders of the gastro-intestinal track, with Crohn’s disease and Ulcerative Colitis being the two most common forms. Patients with IBD often suffer from persistent diarrhea, abdominal pain, rectal bleeding, weight loss and fatigue. Some of them require surgery to remove involved segments of tissue.

That was the case with 14-year-old John Bell who had severe ulcerative pancolitis. When medications didn’t help him, he had surgery to remove his colon.

IBD can be embarrassing to talk about, especially for teens, but John has learned to open up about his disease. “You need to be able to explain how you’re feeling to be able to get better,” says John, “ and to know there’s light at the end of the tunnel.”

At Cedars-Sinai, physicians and researchers are studying these young IBD patients to improve care and treatments. They hope their work will lead to personalized treatments and bring the light at the end of the tunnel for which John is waiting.