Medscape: 'These Are Not Things I’m Getting Paid For' 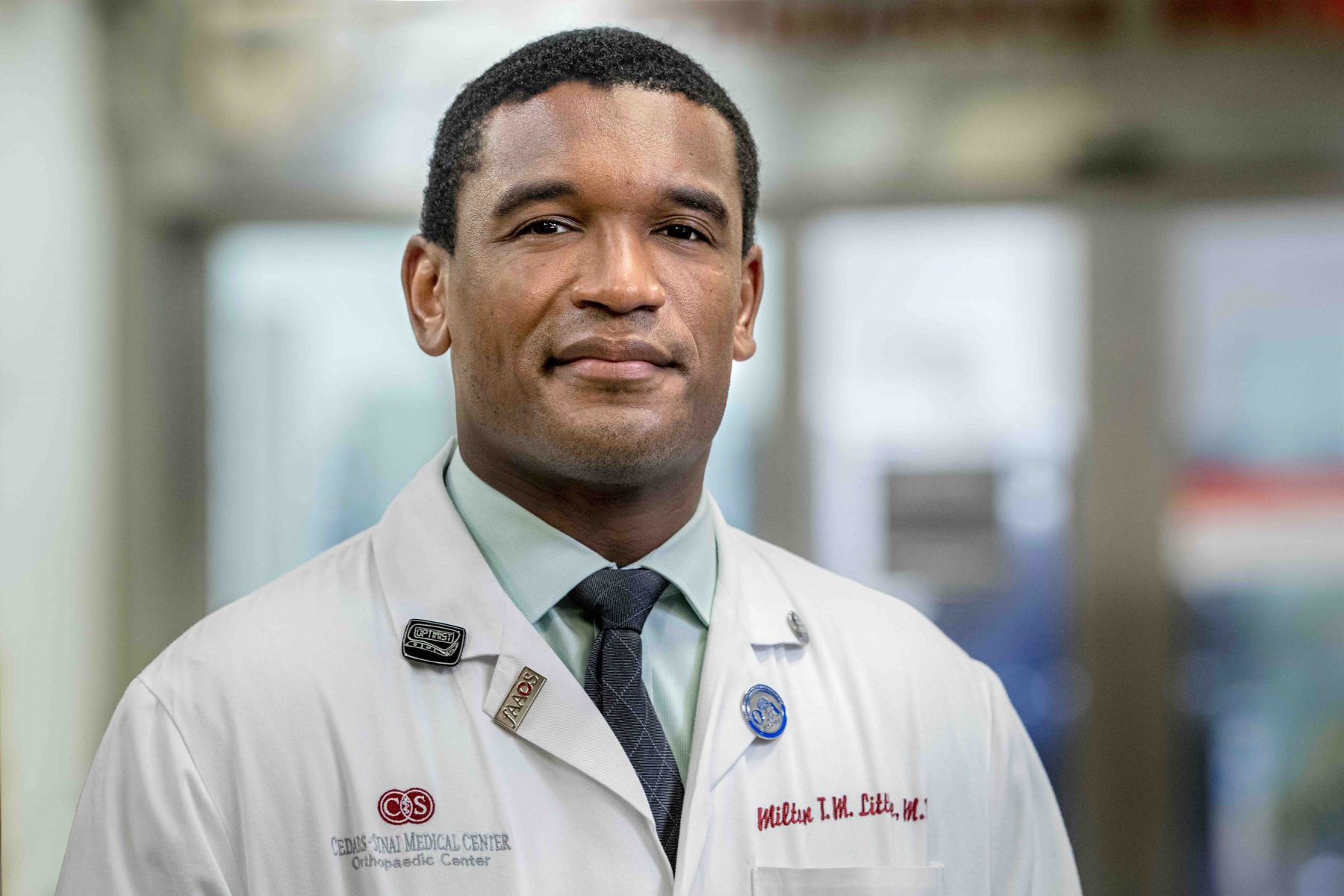 As part of a series of conversations Medscape has launched about racism physicians face during their training and clinical work, Milton Little, MD, director of the Orthopaedic Trauma Fellowship at Cedars-Sinai and an Orthopaedic Trauma attending physician, shared his personal story with reporter Usha McFarling.

Little began the conversation by explaining that although he’s experienced in-your-face racism, "it's the daily, small interactions that build up over time and drain me emotionally." He recalled, for example, treating patients who had tattoos of swastikas and Confederate flags running the length of their bodies.

"I've had patients openly tell me they want a different surgeon or resident because I was Black," Little told McFarling. He also said that he no longer wears scrubs, except when he’s in the O.R., because, "I've had so many patients mistake me for [a transportation worker] in the hospital when I'm wearing them."

Little says that he wears a tie every day, so patients know immediately who he is when he enters their rooms: He’s not a resident, the orderly or a nurse’s assistant.

"It’s easier for me to wear the shirt and tie than to have to have that conversation repeatedly."

"Thankfully, I grew up with a family who constantly reaffirmed my potential," Little said. That positive reinforcement and his outstanding qualifications eventually landed Little a residency at the prestigious Hospital for Special Surgery in New York City and later propelled him into a successful career.

"I don't have all the answers," Little acknowledged, "but I know I have to wake up and navigate this stuff every day and keep a shred of optimism because that's the only thing that helps me believe that my children will be safe in this world."

Medscape: 'These Are Not Things I’m Getting Paid For'