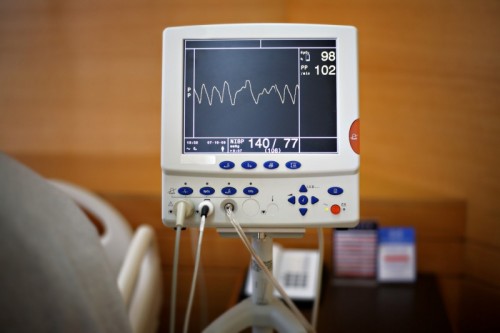 Investigators created an artificial intelligence-enabled tool that may make it easier to predict if a person will have a heart attack. The tool, developed by Damini Dey, PhD, director of the quantitative image analysis lab in the Biomedical Imaging Research Institute, accurately predicted which patients would experience a heart attack in five years. The study was published in The Lancet Digital Health. Read more> 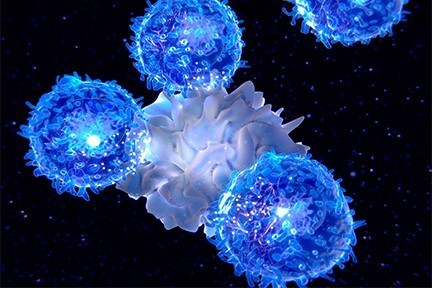 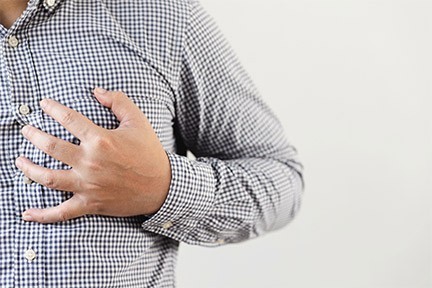 A team of clinician-scientists led by said Sumeet Chugh, MD, director of the Center for Cardiac Arrest Prevention, developed a clinical algorithm that distinguishes between treatable sudden cardiac arrest and non-treatable forms of the condition. The findings were published in the peer-reviewed Journal of Clinical Cardiology: Clinical Electrophysiology and have the potential to enhance prevention of sudden cardiac arrest. Read more> 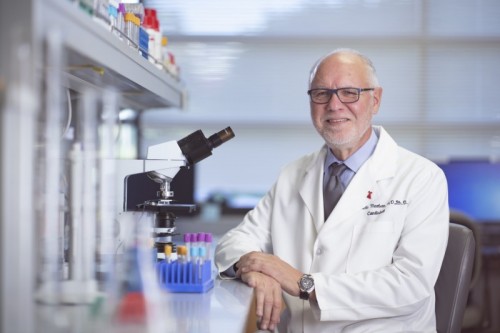 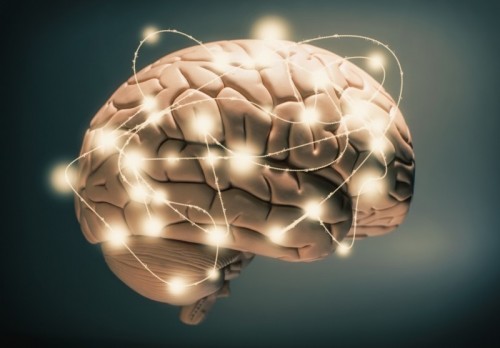 How Does the Brain Make Memories?

Investigators discovered two types of brain cells that play a key role in dividing continuous human experience into distinct segments that can be recalled later. The discovery, led by Ueli Rutishauser, PhD, professor of Neurosurgery, Neurology, and Biomedical Sciences, provides new promise as a path toward development of novel treatments for memory disorders such as dementia and Alzheimer’s disease. The study was published in Nature Neuroscience. Read more> 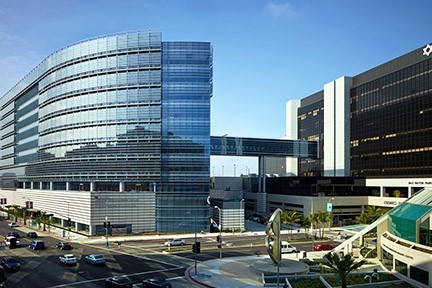 Orthopaedic surgeons Brad Penenberg, MD, and Sean Rajaee, MD, have been named co-directors of the Center for Outpatient Hip and Knee Surgery at Cedars-Sinai. Together they will lead the effort in delivering outstanding patient care and improving the patient experience for outpatient hip and knee surgery.  Read more> 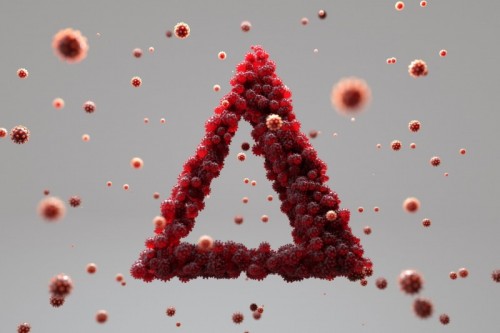 Investigators at Cedars-Sinai have identified a potential new therapy for COVID-19: a biologic substance created by reengineered human skin cells. The team, led by Ahmed G. Ibrahim, PhD, MPH, assistant professor in the Smidt Heart Institute, found the substance stopped SARS-CoV-2 from reproducing itself and also protected infected cells when tested in human lung cells. The details of the potential therapy are published in the Biomaterials and Biosystems.  Read more> 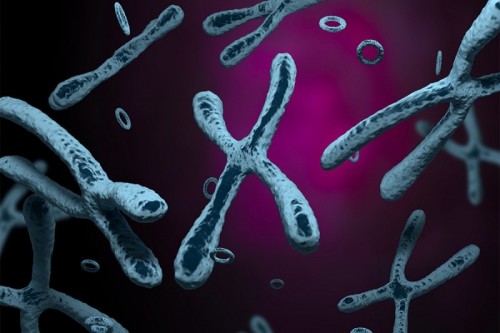 Cedars-Sinai investigators have developed a method for studying a type of DNA that exists outside of chromosomes. The work could help scientists better understand what biological mechanisms create genetic variation among people. The work was led by Hisashi Tanaka, MD, PhD, senior author of the paper, which was published in the Proceedings of the National Academy of Sciences. Read more> 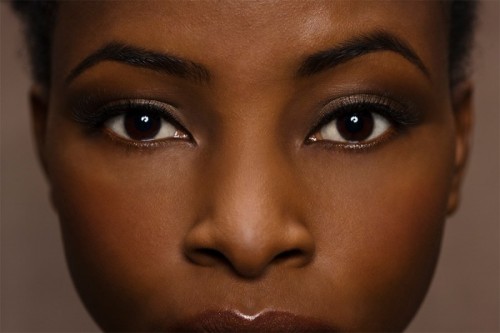 In a study led by Ueli Rutishauser, PhD, professor of Neurosurgery, Neurology, and Biomedical Sciences, researchers have  uncovered new information about how the area of the brain responsible for memory is triggered when the eyes come to rest on a face versus another object or image. Their findings, published in the peer-reviewed journal Science Advances, add to evidence supporting a future treatment target for memory disorders. Read more> 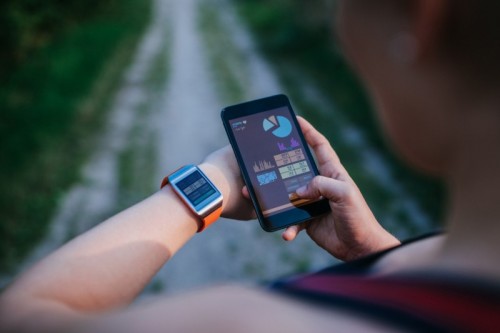 Efforts to use smart devices to improve heart health continue to increase in popularity. One specific strategy involves the use of smart watches to detect atrial fibrillation. A study led by Joshua Pevnick, MD, MSHS, associate professor of Medicine and Biomedical Sciences and co-director of Informatics at Cedars-Sinai, found most smart watch users were relatively healthy, such that there was limited clinical benefit. The study was published in JAMIA. Read more> 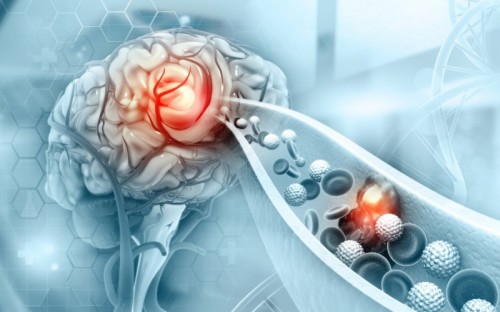 Time is of the essence when it comes to treating strokes and investigators at Cedars-Sinai found hospitals can safely transition to using a clot-busting drug that may take an hour less to administer than the current standard drug. A study, led by Lydia Noh, PharmD, manager of Inpatient Adult Medicine, Women's Health and Pediatric Pharmacy Services, on how the change was implemented was published in the American Journal of Health-System Pharmacy.  Read more> 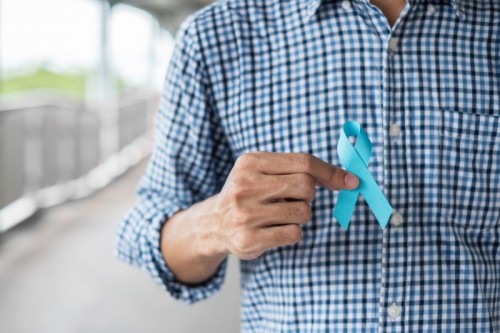 Men diagnosed with prostate cancer prefer physicians to explain their life expectancy in quantitative terms, either as a number of years or as a probability of living at a time point, according to a new study published in JAMA Surgery and led by Timothy J. Daskivich, MD, MSHPM, assistant professor of Surgery in the Cedars-Sinai Urology Academic Practice.  Read more> 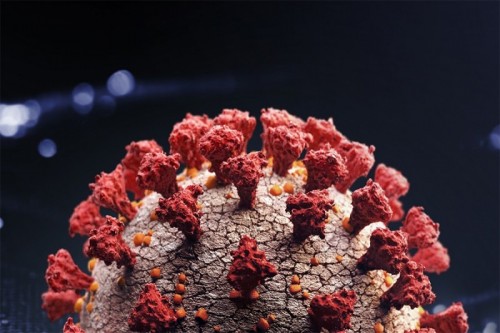 COVID-19 Patients Twice as Likely to Die in Winter 2020

People who became sick with COVID-19 during a surge of cases in the winter of 2020 were more than twice as likely to die than people who became sick before and after the surge, according to an analysis of hospital data led by Susan Cheng, MD, MPH, director of the Institute for Research on Healthy Aging in the Department of Cardiology at the Smidt Heart Institute. The findings were published in BMC Infectious Diseases. Read more>

Visit Research News and follow Cedars-Sinai Academic Medicine on Twitter for more on the latest basic science and clinical research from Cedars-Sinai.