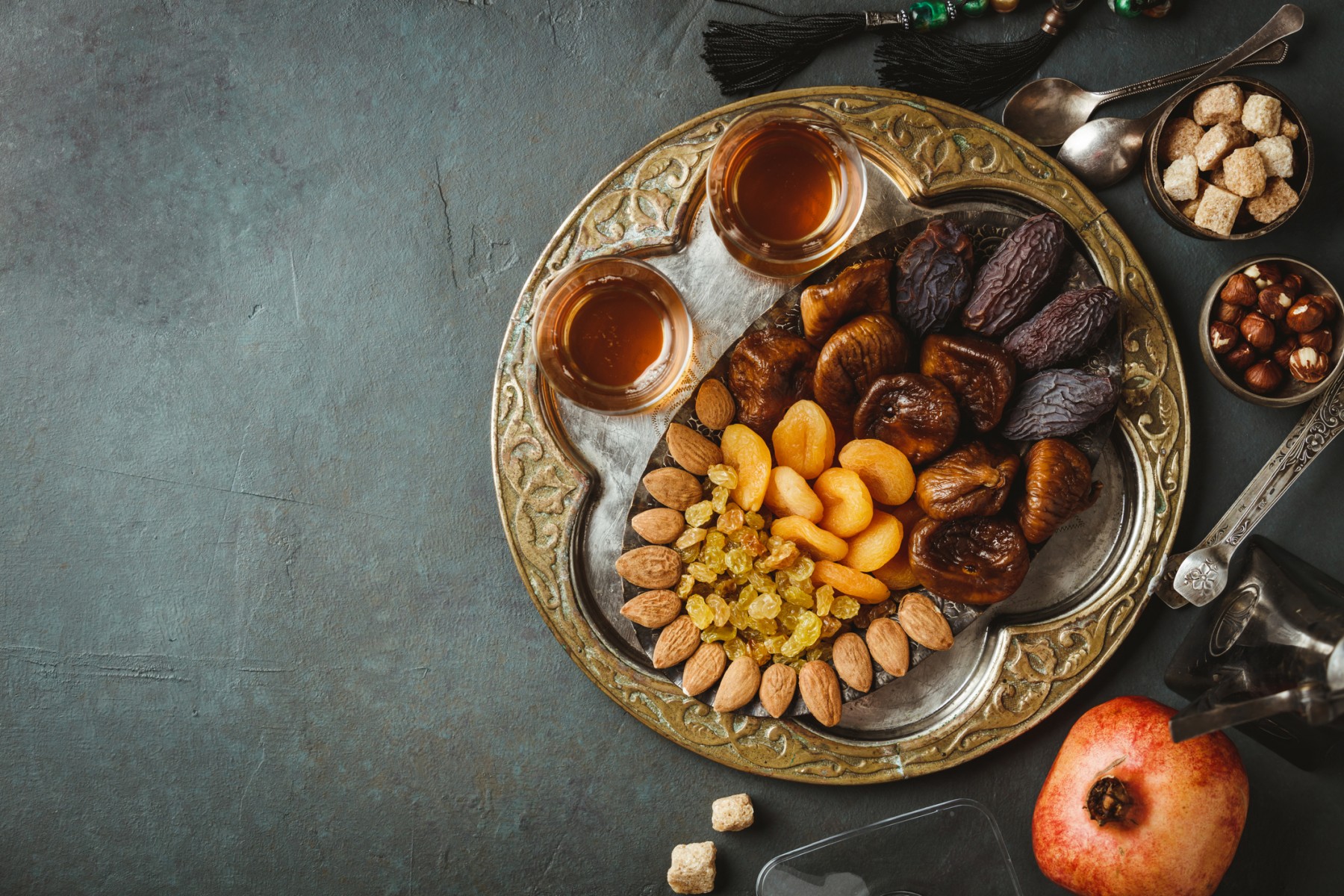 The Los Angeles Times recently interviewed Soumar Haddad, a clinical dietitian at Cedars-Sinai, about tips for a successful fast during the holy month of Ramadan.

During Ramadan, Muslims fast by avoiding eating and drinking while the sun is up. After the sun sets, it's important not to eat too quickly and to choose the right foods and drinks that will support fasting and avoid stressing the body, Haddad said.

She recommended easing into eating after sunset with nutrient-rich dates, a food traditionally eaten by Muslims to break a fast. "Dates have like 15 grams of carbs, one serving of carbs. So it’s instantly absorbed in the body, so they get the energy boost right away,” Haddad told the Los Angeles Times.

To minimize thirst, Haddad recommended avoiding high-sodium food and fried foods and to limit portions of poultry. She suggested following the dates with bone broth and an appetizer to stave off hunger. "Give yourself a little bit of a break, and after your prayers, come back and have a regular-sized meal," Haddad told the Los Angeles Times.

She advised eating plenty of fiber because fasting can throw off bowel movements. "Any changes to your sleep patterns or diet, like the timing of the meals, will alter your bowel movement and cause hormonal changes in your body," Haddad told the Los Angeles Times. "Your appetite might be increased, and you might retain water and feel bloated, but the way to combat that is with fiber."

Click here to read the complete article from the Los Angeles Times.