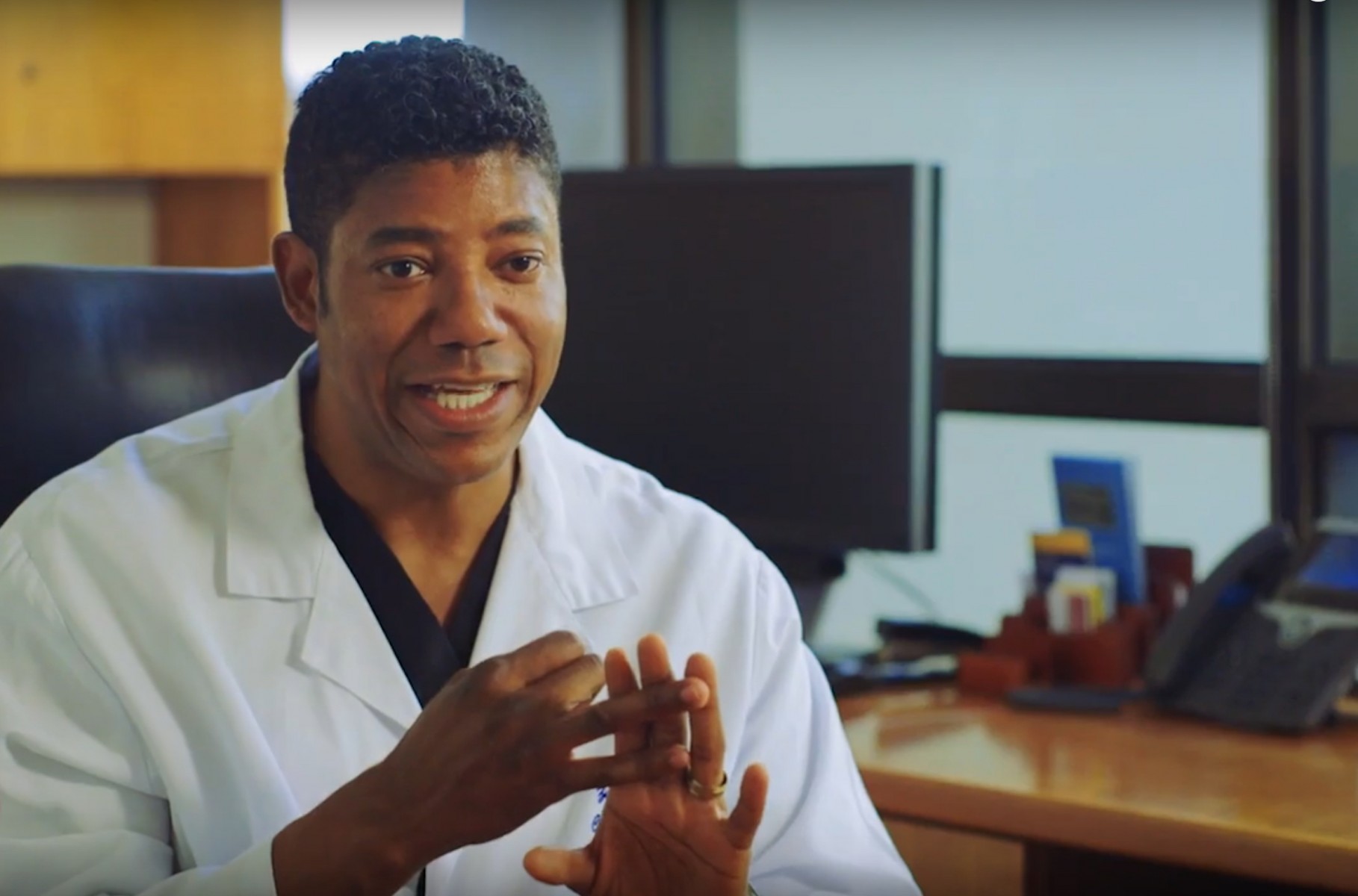 KTLA 5 recently interviewed Cedars-Sinai colorectal surgeon and cancer specialist Zuri Murrell, MD, who clarified the results of a new study on the effectiveness of colonoscopies at preventing death from colon cancer.

The study found that colonoscopies, the tests used to screen for colorectal cancer, reduced the risk of getting the disease by about 18%―much lower than previous research had indicated. But Murrell, who was not involved in the study, told KTLA 5 that the results were being misinterpreted.

Murrell explained that of the 85,000 patients involved in the research, 28,000 were invited to get a colonoscopy but only 11,000 did. This made the effectiveness of colonoscopies appear low in the group that was invited to get one compared to the control group.

“You’re actually comparing two groups where the majority of people did not receive a colonoscopy,” Murrell told KTLA 5. “What’s really important is that of the 11,000 people who actually got the colonoscopy, there was a 30% decrease in their chance of getting colorectal cancer and importantly, a 50% decrease in the chance of dying from colorectal cancer. And so, this tells us what we already know. Colonoscopies are only effective—all screening tests are only effective—if you get the screening.”

Colon cancer is the second deadliest cancer in the U.S., according to the American Cancer Society. Because it is becoming more common in young adults, the recommended age to begin colonoscopy screenings has been lowered from 50 to 45.

“We’ve seen about a twelvefold increase in millennials getting colorectal cancer, and one of the biggest reasons for that is our obesity epidemic,” Murrell told KTLA 5. “About two-thirds of millennials will be obese by the age of 40.”

Murrell cited obesity and consumption of highly processed foods as contributing to many cancers. “If we could control that, we would significantly reduce a large number of cancers in this country,” he told KTLA 5.

Click here to watch the complete segment from KTLA 5.