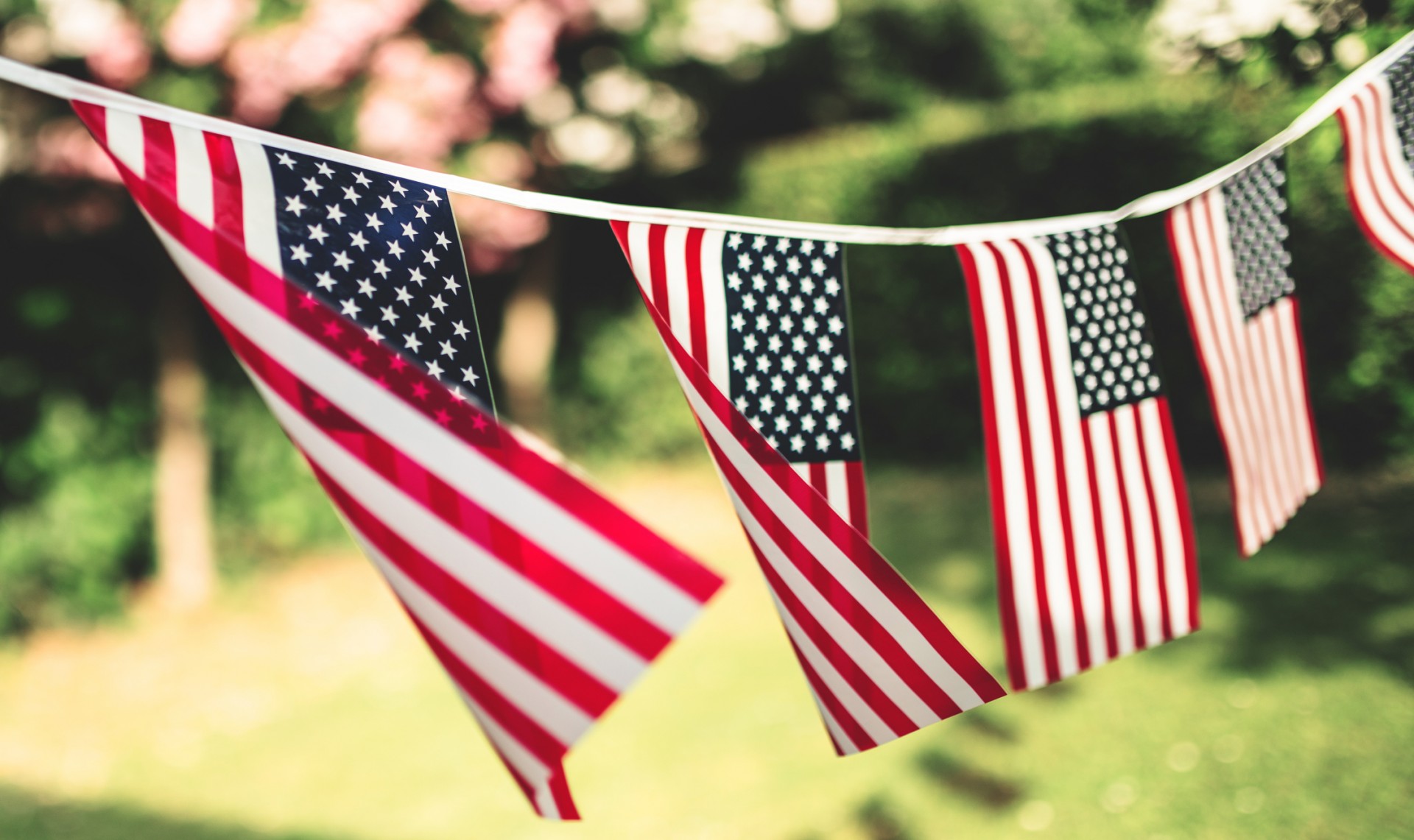 After serving as an Army sergeant in Iraq, Cedars-Sinai nurse Peng Vang, RN, returned home to Los Angeles and started a career in healthcare. Photo by Getty Images.

KABC recently spoke with Cedars-Sinai nurse Peng Vang, RN, about his transition from an Army sergeant running combat patrols in Iraq to a healthcare career in Los Angeles. Cedars-Sinai hired Vang through a partnership with the U.S. Vets Career Network, which provides job opportunities to military veterans.

In 2009, at age 22, Vang was a sergeant in charge of radio equipment and sophisticated weapons systems. But when he finished his military service in Iraq and came home to the U.S., he struggled to translate his skills and accomplishments into a resume and job opportunities. He felt lost.

After returning to the U.S., Vang completed the college coursework he had begun online in Iraq, and the U.S. Vets Career Network helped him draft a resume and apply for jobs. "It was very helpful and instrumental," Vang told KABC, "because a lot of these critical skills that you need to be marketable back in the civilian world, we don't really have access to that when you transition out of the military."

Vang encouraged other veterans not to let pride or a sense that their problems are small keep them from taking advantage of this resource. "I think everybody needs help," he told KABC, "even if it's not something major."

Click here to watch the complete story on KABC.