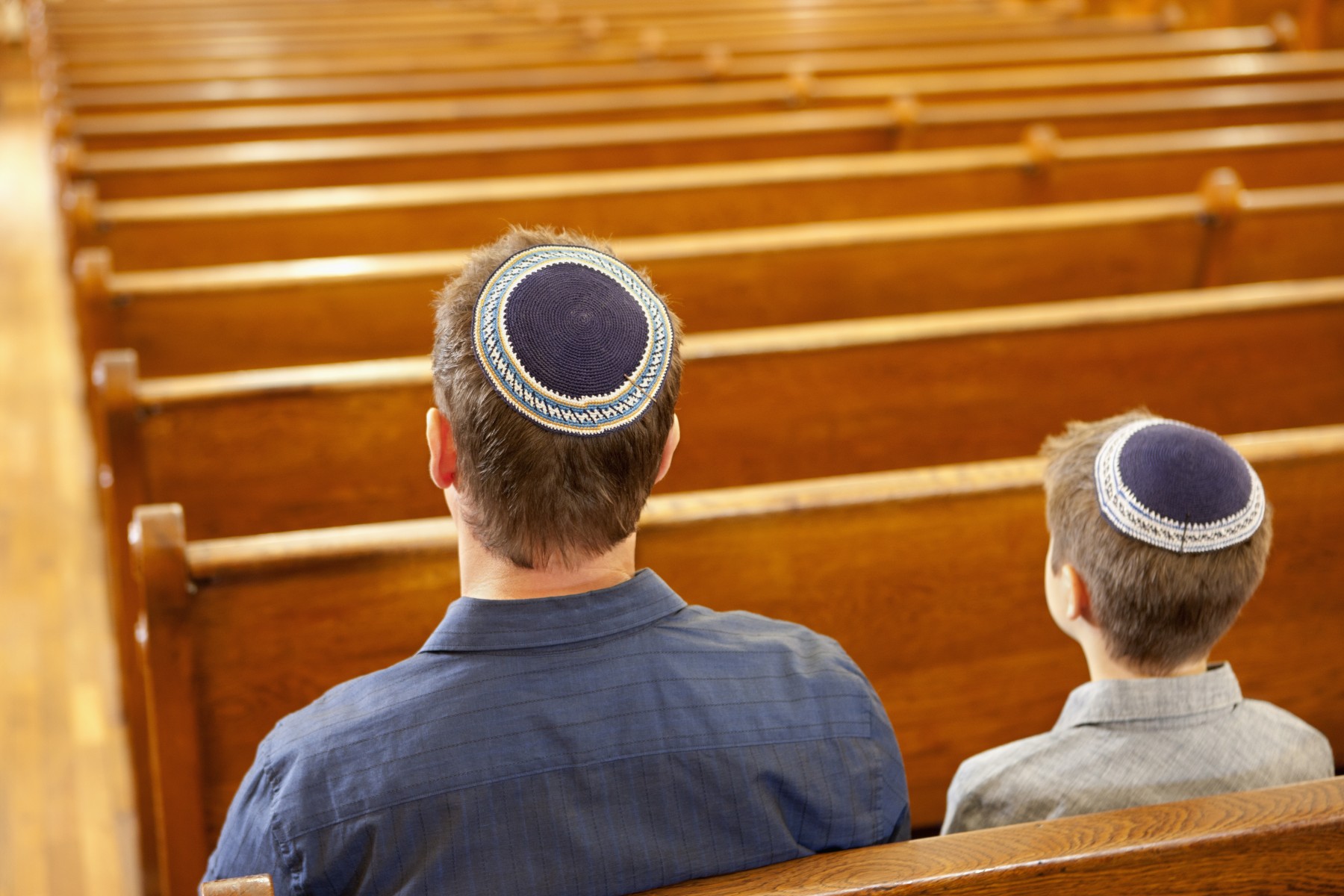 "Advance directives enable us to convey to our families and health care providers how we feel about our medical care if we are unable to actively participate in decision-making," Weiner wrote in the Jewish Journal column published in the July 6 edition. "They enable us to sort out what matters to us, including important end-of-life issues such as whether we desire extraordinary measures to prolong our lives — and if so, which ones we’re willing to accept."

The column was the first in a planned series to be published in the Jewish Journal. Weiner’s monthly column will explore Jewish law, traditions, teachings and customs as they relate to health and healthcare.

Although some might question the need for an advance directive aimed at a specific religious or ethnic group, Weiner wrote that the more a document reflects specific cultural and religious perspectives, the better the chance the directive will accurately express patients’ goals, values and preferences.

While other Jewish advance directives have been around for some time, the Cedars-Sinai version was crafted with the diversity of the Los Angeles Jewish community in mind, Weiner wrote.

"Instead of simply listing which medical interventions one does or does not want," he wrote, "it aims to capture the totality of a person’s values and preferences to be applied in various unforeseen circumstances."

In the end, the rabbi wrote, "my hope is that the user-friendly advance directive will resonate with any Jewish patient who needs it, regardless of affiliation or persuasion."

The Jewish Advance Healthcare Directive was developed after Weiner and members of Cedars-Sinai’s medical staff created a secular directive several years ago. Additional advance directives are planned for other religious and ethnic groups. Because Cedars-Sinai serves a broad and diverse community, Weiner wrote, the plan is to produce other culturally sensitive and religiously appropriate directives to be used by those with different faith traditions.