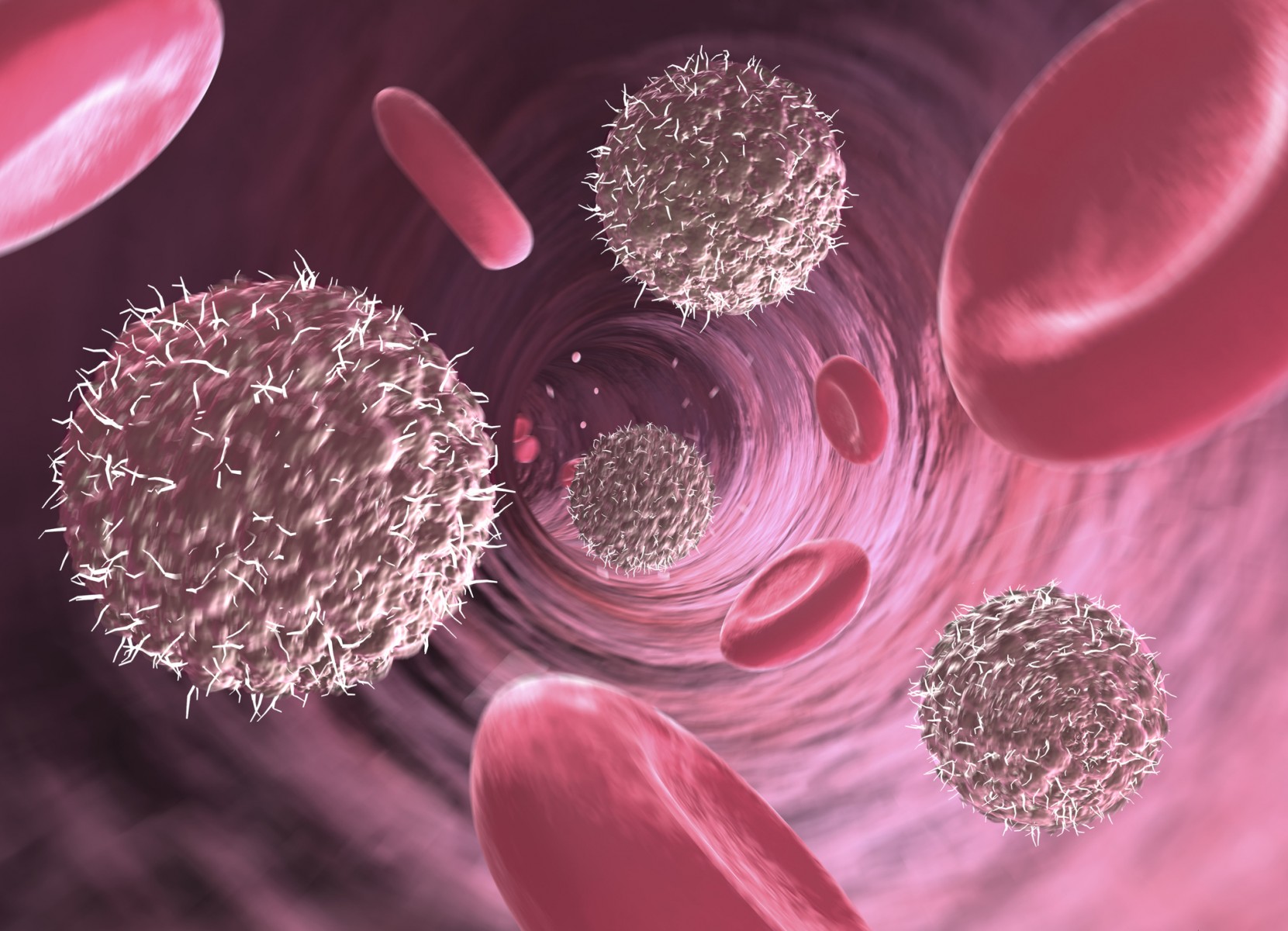 By understanding the tumor microenvironment, investigators hoped to add another layer to the classification system of diffuse large B-cell lymphoma. Photo by Getty.

Study Findings Can Help Lead to the Development of Immunotherapy Treatments

Cedars-Sinai Cancer investigators have described the types and structures of cells that comprise tumors caused by a cancer called diffuse large B-cell lymphoma. The findings, published in Blood Advances, could help identify new subtypes of the disease that could predict how patients will respond to treatment.

Diffuse large B-cell lymphoma is a cancer of the body’s disease-fighting lymphatic system. It occurs when white blood cells called lymphocytes start to grow abnormally. For reasons investigators do not yet understand, some people with this type of lymphoma respond better to treatment than others.

Over the past 20 years, scientists have studied the gene expressions of the cells that make up diffuse large B-cell lymphoma tumors to classify the disease into subcategories, but little is still known about how these tumors may differ. 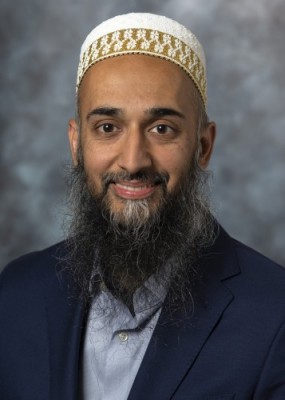 “There are many different subtypes of this lymphoma, yet we treat them all the same,” said Akil Merchant, MD, associate professor of Medicine at Cedars-Sinai and a senior and corresponding author of the study. “Current treatments cure about 60% of patients, but 40% of patients have cancer that is treatment resistant, which indicates this is not just one disease.”

To better understand the disease subtypes, Merchant and colleagues analyzed tumor samples from 33 people with diffuse large B-cell lymphoma. They focused on learning about not just cancerous cells but also noncancerous cells that make up the tumors.

“Most studies have focused on cancerous tumor cells, but there are other cells in the tumor that are not cancerous, what we call the tumor microenvironment,” Merchant explained.

Merchant compared these other cells to the support components of an army. “An army isn’t just soldiers. It’s the logistics, the supplies, the cooks, the clerks, the drivers and the mechanics,” he said. “Cancers cannot form tumors without the normal support systems that organs have. They need blood vessels to bring nutrients. They need stromal cells to create the gel that holds tissue together. If you remove the logistical support from a military, you cripple it, and it cannot fight.”

By understanding the tumor microenvironment, investigators hoped to add another layer to the classification system of diffuse large B-cell lymphoma.

“Characterizing the different types of immune cells affected by this cancer, for example, might help the development of immune-based anti-cancer treatments,” Merchant said.

The investigators used an instrument called an imaging mass cytometer to learn about the cell types, including how they’re shaped, their distance to one another and their function. The technology tags proteins expressed by cells in a tissue and makes it possible to see up to 40 cell types in a sample at a time. By using the technology to view slides containing tumor tissue, the investigators began to recognize patterns.

“To a pathologist, all these tumors have no discernible structure, which is why the cancer is called ‘diffuse,’” said Merchant, who is also the director of the Imaging Mass Cytometry Shared Resource at Cedars-Sinai Cancer. “But when we did our analysis, we counted every cell and measured the distance to every cell. In that seeming disorder, we picked up patterns that are just not discernible to the human eye.” 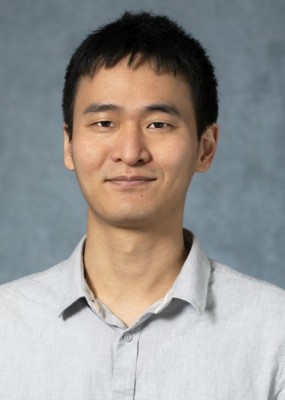 One pattern, for example, included pockets of cells that did not respond to chemotherapy. In the future, it might be possible to distinguish which patients will respond better to certain treatments based on the cellular composition of their tumors.

“Geographical patterns like mountain ranges, swamps and bays can be explained by seismology, ecology, earth sciences and so forth, and our goal is to explain the spatial patterns observed in lymphoma with the underlying cancer and immune biology,” explained Alexander Xu, PhD, a Cedars-Sinai Cancer research scientist who also authored the study.

The investigators are currently conducting a larger trial, funded by the National Cancer Institute, that will analyze samples from more than 2,000 people with diffuse large B-cell lymphoma to see if these patterns are repeated.

“We’ll be able to more definitively know if these are structural differences that can be seen across large groups of patients, and whether these differences have clinical meaning or not,” Merchant said.

Other Cedars-Sinai investigators who worked on the study include Alicia Gamboa, MS, and Tucker Lemos.

Funding: The study was funded by the Ming Hsieh Institute at University of Southern California, the National Institutes of Health National Cancer Institute, a Paul Allen Distinguished Investigator award and the National Heart, Lung, and Blood Institute.