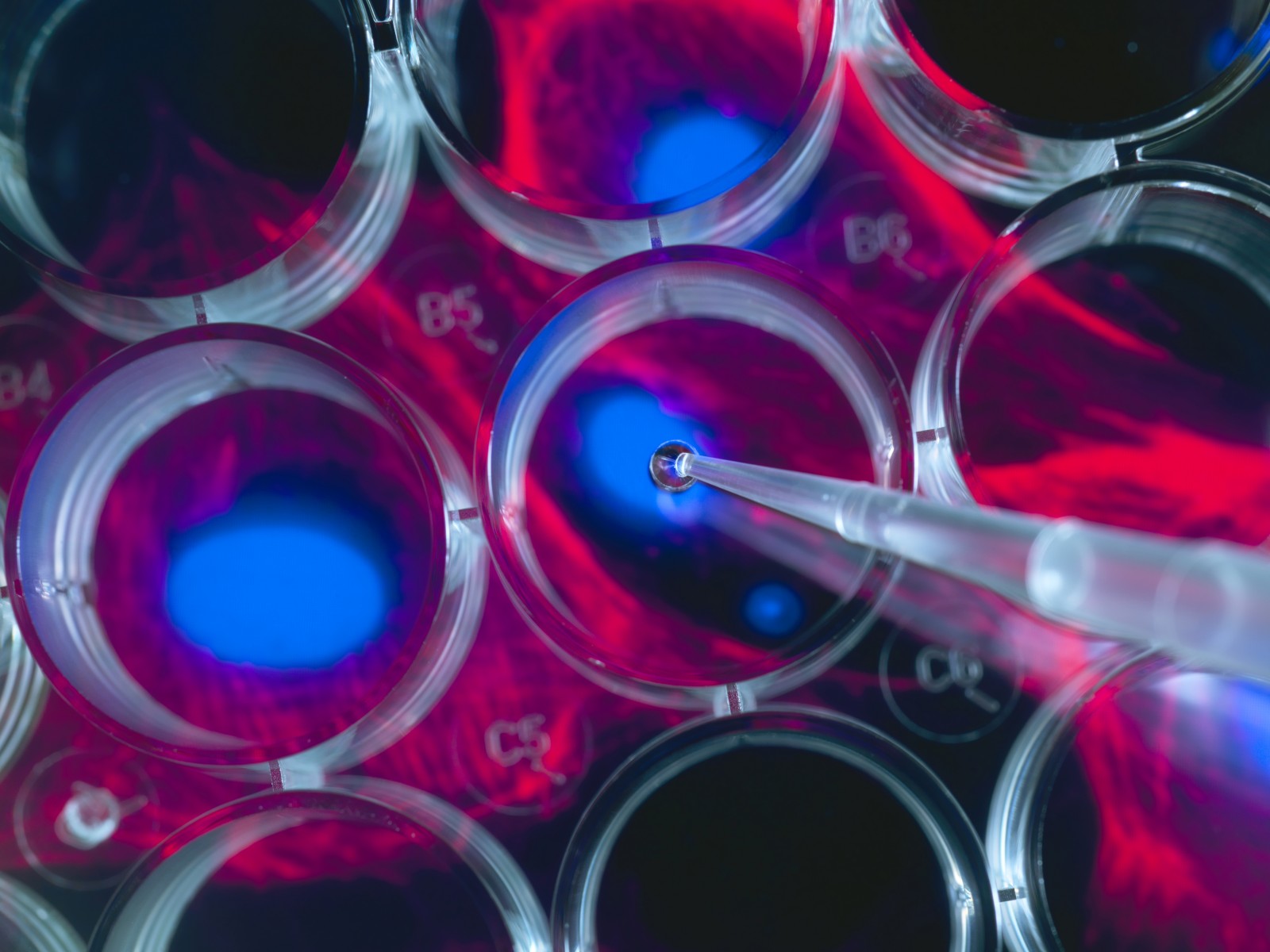 A team of Cedars-Sinai surgeons and investigators are researching which cell therapies are most beneficial for specific orthopaedic ailments. Photo by Getty.

Specifically, the study – led by scientists in The Board of Governors Regenerative Medicine Institute and Department of Biomedical Sciences at Cedars-Sinai – showed that stem cells created from cells taken from JHD patients had delays while developing into mature neurons. , but one that is reversible.

Huntington’s disease is an inherited neurodegenerative disease and is characterized by atrophy, or a weakening, of certain regions of the brain in a progressive manner. It affects roughly 30,000 American’s per year.

According to the National Institutes of Health, Juvenile Huntington’s disease is less common, typically affecting those 20 years old or younger. It accounts for five to 10% of all Huntington’s Disease cases.

In the study, researchers isolated cells from Juvenile Huntington's patients, reprogramed them back to a stem cell state (called induced pluripotent stem cells (iPSC), and followed their growth and development to better understand the origins of Huntington’s disease.

Huntington’s Disease News writes that the scientists grew the stem cells and allowed them to progress toward becoming striatum neuron cells — a process known as differentiation — and then repeatedly analyzed specific markers of neuron development up to day 80 of cell growth.

Cedars-Sinai investigators believe this approach of disease modelling presents an opportunity to study the early disease onset and its progression and provide insight into the developmental aspects of juvenile HD. With a better understanding the origins of disease, researchers hope to aid in targeting pathways of therapeutic intervention in the future.

Read more on the Cedars-Sinai blog: Parkinson's and Diabetes: Looking for the Connection