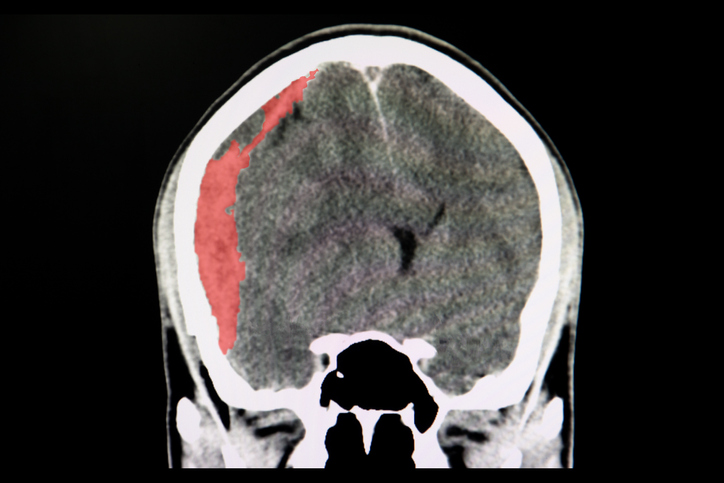 HealthDay recently interviewed Adam Mamelak, MD, director of the Functional Neurosurgery Program and co-director of the Pituitary Center at Cedars-Sinai, on the surgical approach likely used to treat former President of the United States Jimmy Carter. Carter, the oldest living former U.S. president, was suffering from a subdural hematoma and underwent surgery in November.

A subdural hematoma is a buildup of blood on the surface of the brain. The blood builds up in a space between the protective layers that surround your brain.

“The surgical approach for subdural hematoma depends on several factors, including whether the hematoma is fresh or old,” Mamelak told HealthDay. “In some cases, we do a craniotomy, which is where we open a larger window of [skull] bone and wash out the blood and fluid that way. And in other cases, smaller holes can be used.”

Mamelak also told HealthDay that most subdural hematomas are caused by trauma to the head.

“In some cases, it can be very minor trauma, such as hitting your head against a cabinet, or even in some cases, a strong sneeze,” said Mamelak. “More commonly, that's seen in older people.”

As Mamelak explained, most subdural hematomas are the result of a head injury, including those caused from car crashes, falls or sudden changes in speed. However, other incidents may put people more at risk for suffering from subdural hematomas, including playing high-risk sports, advanced age, alcohol abuse, a previous brain injury and using blood-thinning medications.