HealthDay: Can Pot Bring on Psychosis in Young Users? 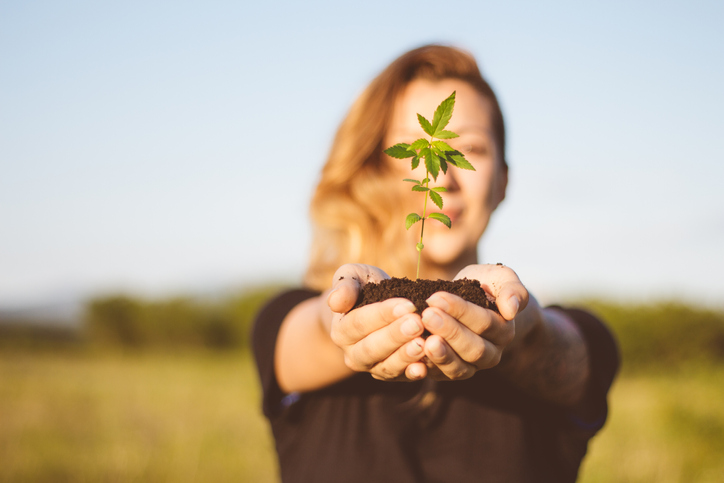 “As legalization of recreational marijuana spreads across the United States, more people are showing up in ERs with psychotic symptoms after consuming too much pot,” said Danovitch. “If somebody gets too high, they use more than intended, they can have psychotic symptoms.”

Those symptoms, he says, tend to resolve as the drug wears off. “After it's worn off, there's no subsequent psychosis. That's just a direct effect of over-intoxication,” said Danovitch.

There are, however, skeptics who argue that the science on a potential link between marijuana and psychosis remains far from solid.

But, as Danovitch explains, it’s typically “some unlucky souls with a family history of mental illness might wind up with a full-fledged psychotic disorder that will require extended treatment.”

The risk, he suggests, is concentrated among a minority of people who have an existing vulnerability to develop a psychotic disorder, or a family history of psychosis.

“There are environmental factors that influence whether somebody develops schizophrenia who has a risk. It appears cannabis probably is one of those factors,” Danovitch told HealthDay.

The risk for schizophrenia following substance-induced psychosis is about 11%, with the strongest association among vulnerable users of pot, according to a 2019 study in the American Journal of Psychiatry.

“If they have a family history of serious mental illness, their risk may be really different from that of their peers,” said Danovitch, who counsels young people to consider their genetic risk for mental illness before they use marijuana. “It's important that they be aware and informed about that.”

Click here to read the complete article from HealthDay.

Read more on the Cedars-Sinai Blog: CBD: What You Need to Know Before You Try

Daylight saving time ends this weekend, signaling the beginning of a season filled with holiday celebrations and family traditions for many. But for some, the time change also marks the beginning of seasonal affective disorder (SAD), also known as …
Read more

HealthDay: Can Pot Bring on Psychosis in Young Users?