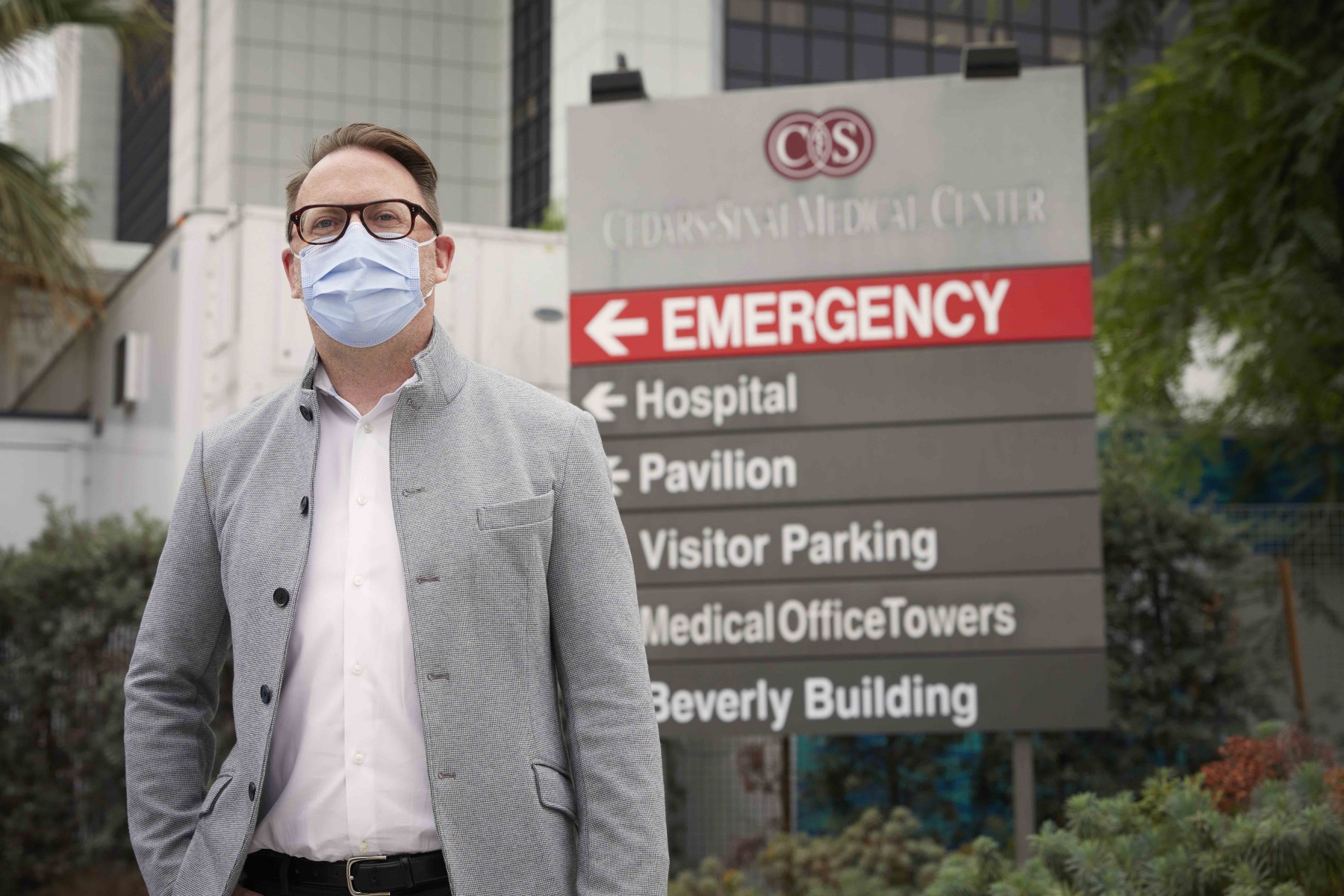 In the past, Stang and his staff relied on comments captured weeks after a patient had left the Emergency Department. But this information was misleading because of the amount of time that lapsed after the visit, Stang told Healthcare IT News.

With the goal of securing real-time patient feedback, Cedars-Sinai adopted a digital platform that sends patients text messages with short surveys at key points during their visits. The platform creates a dialogue with patients about their experience, giving patients a greater sense of control over their care. The Emergency Department’s healthcare professionals can review, share, manage responses and address issues right away.

"The feedback compiled from different initiatives across the Emergency Department has allowed us to design intimate systems around the patient, such as one-on-one conversations with caregivers before patients leave, and has empowered staff by confirming the best practices patients appreciate the most," Stang told HealthcareIT News.

Sharing the feedback with staff more immediately allowed them to understand the importance of their interactions, feel responsible for responding to any issues and empowered to be an advocate for patients, Stang told HealthcareIT News. "We've been able to engage staff and physicians by sharing positive comments and compliments, often on the same day they saw the patient, rather than weeks or months later when they've forgotten who the patient was," Stang said.

Click here to read the complete article from HealthcareIT News.

Fox News Digital: How to Quit Vaping As the E-Cigarette Fad Fires Up—6 Smart Steps to Take

Fox News Digital recently interviewed Itai Danovitch, MD, chair of the Department of Psychiatry and Behavioral Neurosciences at Cedars-Sinai, about the rise of vaping among adolescents, the potential for addiction and tips for quitting. Tweens, …
Read more

Spectrum News 1 recently featured Cedars-Sinai nurse Paulina Andujo, RN, in a segment about her use of DJing to relieve stress and give her co-workers an escape amid rising numbers of COVID-19 cases.  During the day, Andujo educates patients before …
Read more