Health Central: Six Signs That You Have Healthy Breasts 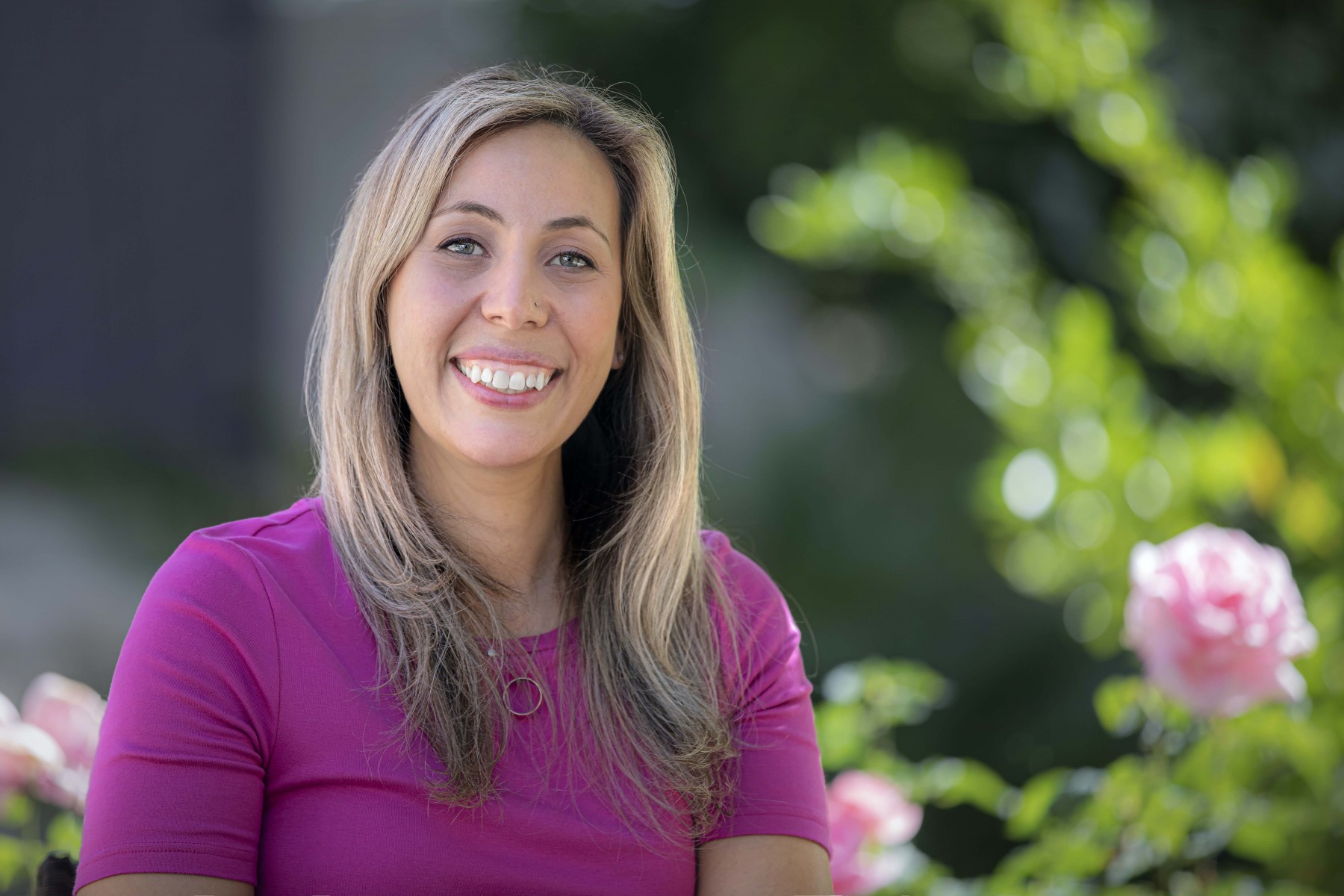 Health Central recently interviewed Lauren M. DeStefano, MD, a breast surgical oncologist at Cedars-Sinai Cancer in Tarzana, about the characteristics of normal, healthy breasts, signs that could be cause for concern, and lifestyle changes to reduce the risk of breast cancer.

A pair of breasts are considered sisters—not twins—because they often are asymmetrical, with one breast slightly larger or droopy. Breasts can be lumpy, bumpy or made of dense tissue, which especially is common among premenopausal women, DeStefano told Health Central. If the lumpiness feels the same in both breasts, then it likely is normal. But if any lumps are different or unique, it’s best to discuss with a physician.

“I often tell women it’s important to know their own bodies,” DeStefano told Health Central. “Knowing when something is new or different for their own body is really the most important thing.”

Nipple discharge also is normal, unless it's bloody, which could be a sign of a noncancerous growth in the duct. “These can be associated with abnormal cells that can be a precursor for a pre-cancer or a cancer,” DeStefano told Health Central.

But breast cancer is common, and roughly 1 in 8 women will develop the disease. To lower that risk, DeStefano recommended lifestyle changes such as reducing alcohol intake and increasing physical activity, even simply by walking. Regular screenings also are important.

“Our screening has become so good that we generally find these cancers at very early, curable stages,” DeStefano told Health Central.

Click here to read the complete article from Health Central.

Health Central: Six Signs That You Have Healthy Breasts