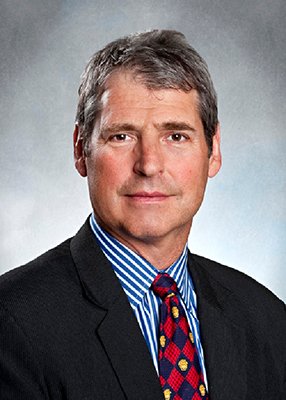 Formerly a section of the Department of Surgery, orthopedics at Cedars-Sinai has experienced record clinical and academic growth over the past several years, prompting the establishment of a new Department of Orthopaedics.

"Although it is difficult to move away from the Harvard Medical School community after nearly two decades, I am looking forward to collaborating with my new colleagues as we tackle the challenge of building upon Cedars-Sinai's reputation for excellence in patient care and research," Vrahas said.

Coronavirus: Fact vs Fiction
WEHOville.com: Cedars-Sinai Medical Center Ranks in the Top 50 U.S. Hospitals
Cedars-Sinai Again Earns Five-Star Rating From Federal Agency
CBS2/KCAL9: Free Vaccinations Offered In Nickerson Gardens
Landmark Smidt Heart Institute Study Is Replicated in the South
Self: Why You Get Exercise Headaches When You Work Out