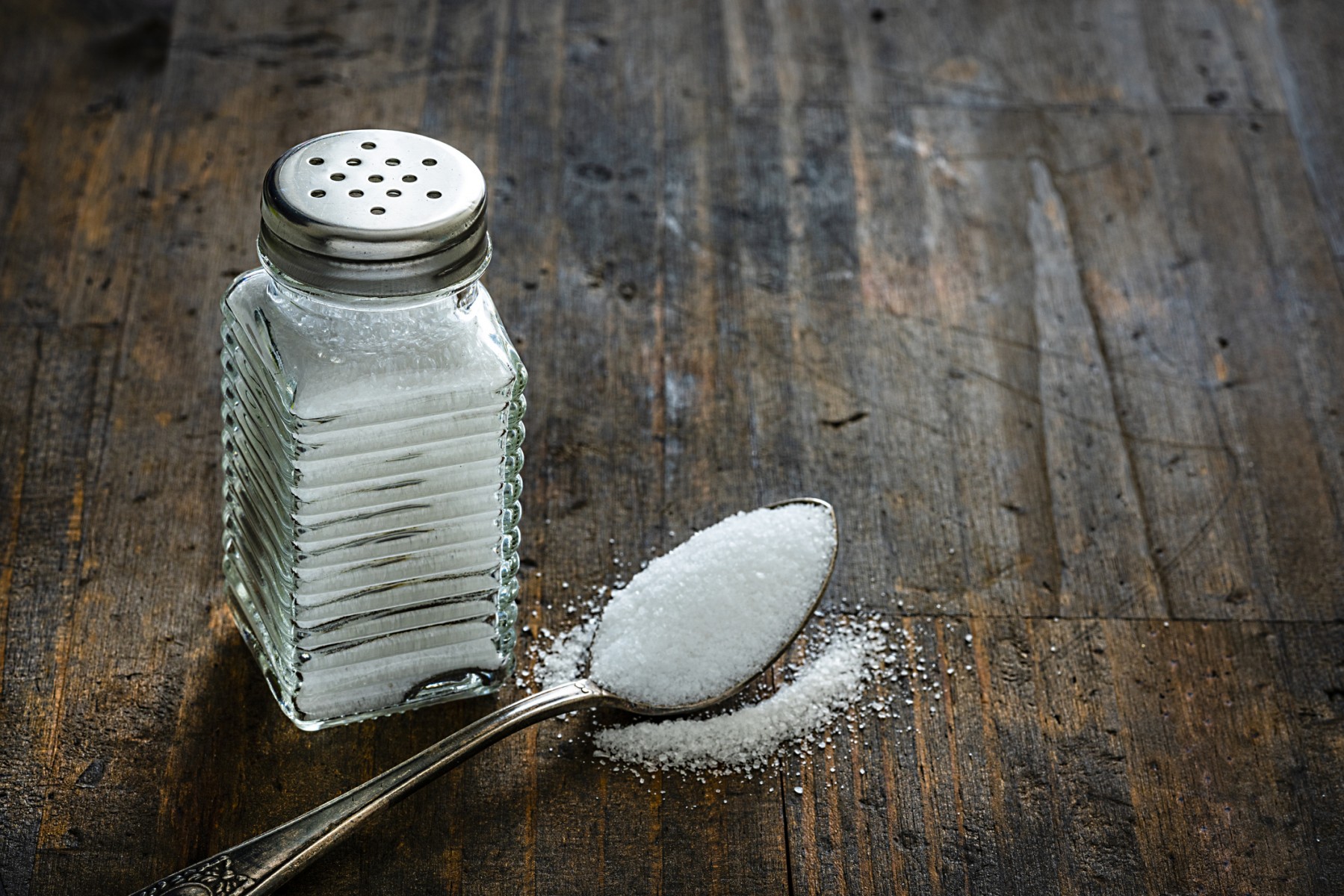 We’ve made it easy for sodium to slip into our diets, says Natalie Bello, MD, director of Hypertension Research in the Smidt Heart Institute’s Department of Cardiology at Cedars-Sinai. Photo by Getty Images.

Forbes Health recently spoke with Natalie Bello, MD, director of Hypertension Research in the Smidt Heart Institute’s Department of Cardiology, about the risks of a high-sodium diet and why it's important to limit salt intake.

Consuming too much sodium has serious health consequences. It increases an individual's risk for hypertension, also known as high blood pressure, which can lead to heart attack, stroke, kidney failure and heart failure.

"More than half of U.S. adults have hypertension," Bello told Forbes Health. "It either directly or indirectly causes 500,000 deaths every year."

Despite the toll it takes on the body, high blood pressure rarely displays any symptoms. "Over time, people experience a cumulative burden, and the heart walls get thicker in response to working against that high pressure," Bello told Forbes Health.

To keep Americans' blood pressure under control, the FDA released new guidance to help commercial food makers limit the sodium they use in their products.

"We’ve made it easy for sodium to slip into our diets," Bello told Forbes Health. "But with simple public health steps and strategies and targeted institutional efforts to reduce sodium [intake] overall, we can reverse these trends."

Bello is encouraged by any amount Americans can cut their sodium intake, even if they miss the FDA's new target. "As a population, we are so far above the 2,300-milligram daily recommendation that even if we can get close, that will be good," she said.

Click here to view the complete article from Forbes Health.