WebMD: For Some Patients, 'Increased-Risk' Transplant Safer Than Waiting 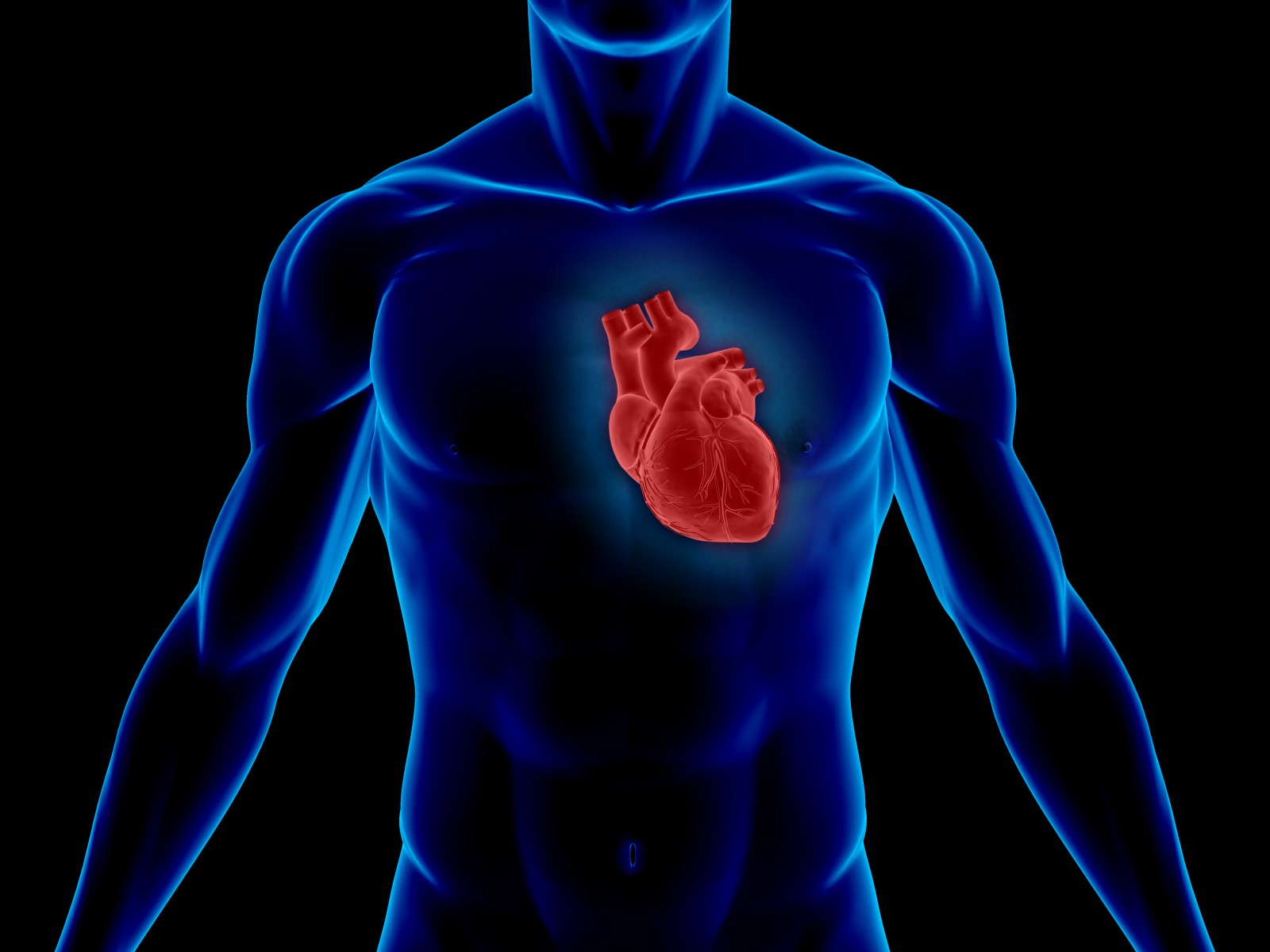 Since 2010, Cedars-Sinai has performed more adult heart transplants annually than any other U.S. medical center. Image by Getty.

WebMD’s Kathy Doheny recently interviewed Jon Kobashigawa, MD, director of the Heart Transplant Program at the Smidt Heart Institute at Cedars-Sinai, on the pros and cons of receiving an organ from an “increased risk” donor.

Many patients in need of organ transplants are wary of receiving an organ from any donor with less than perfect health. But a new research study found that accepting an increased-risk organ -- such as one from a donor who might have used drugs or contracted a sexually transmitted disease -- could mean a better chance at long term survival.

Specifically, researchers found that accepting a heart from an increased-risk donor resulted in a higher one-year survival rate for patients than declining that offer and waiting for a different organ. As patients waited, some who declined the increased-risk organ died or became too sick to have a transplant, the researchers report.

Kobashigawa told WebMD, “People may not truly understand what the term ‘increased risk’ means -- that it describes things about the donor but not the donated organ What is needed is a mindset shift. We don't think of it as taking risks; we think of it as saving lives.”

Patients tend to focus on infection risk, he finds. "When you are a patient and you hear you might get an infection from this donor, you get a little concerned," Kobashigawa told WebMD.

When a heart from an increased risk donor becomes available, Kobashigawa told WebMD that he tells patients that ''the risk of getting an infection from these donor hearts is very small." And, he emphasizes, ''we save these increased-risk organs for the urgent patients, where the benefits clearly outweigh the risks."

Cedars-Sinai patients who do accept an increased-risk organ are followed closely to look for infections or other issues.

"We are not using enough donor hearts," says Kobashigawa. "That's why this paper is so timely. It points out we can use more donor hearts and therefore save people."

Since 2010, Cedars-Sinai has performed more adult heart transplants annually than any other U.S. medical center, according to UNOS.

WebMD: For Some Patients, 'Increased-Risk' Transplant Safer Than Waiting