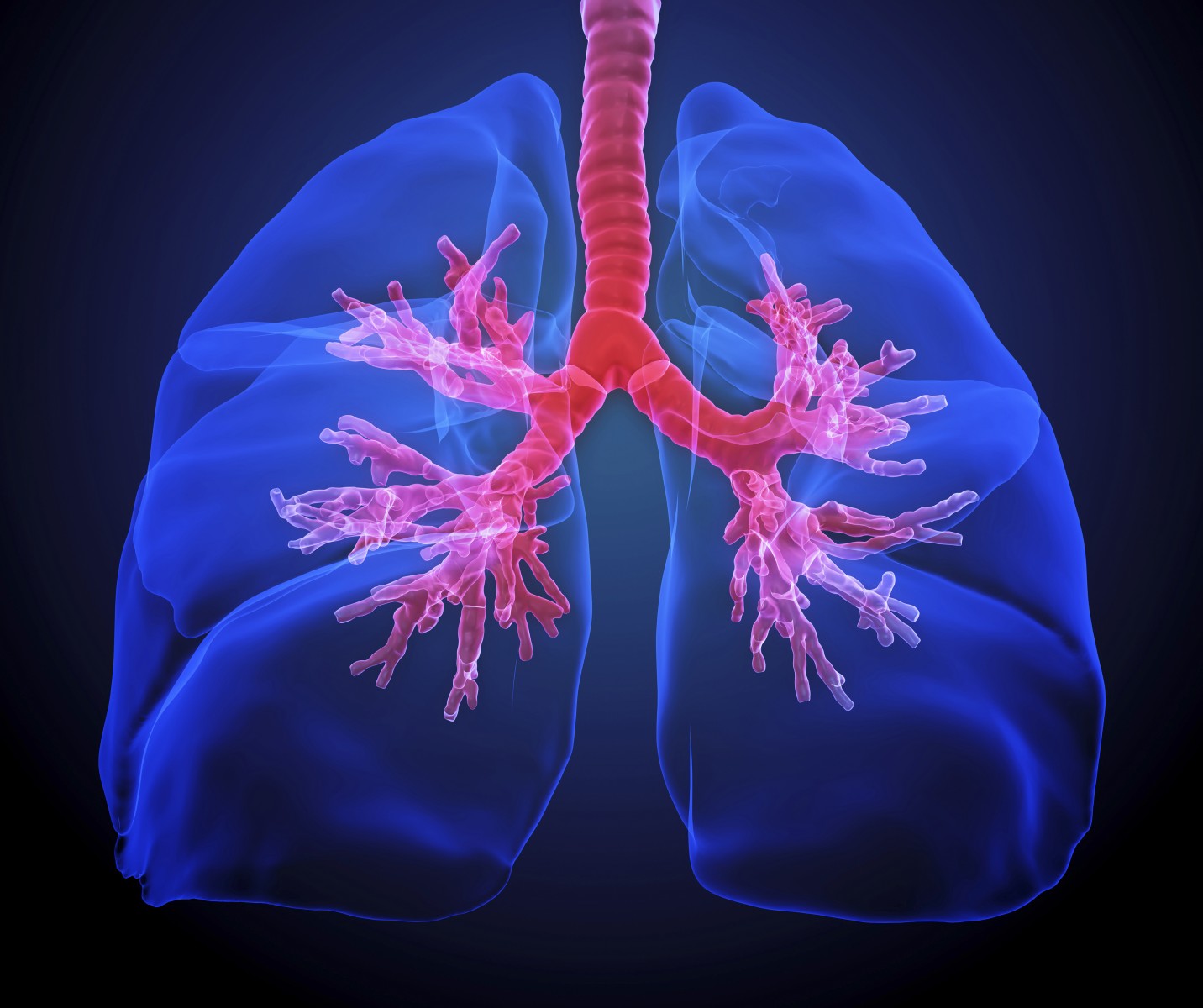 Currently, a lung transplant is the only treatment for cystic fibrosis patients who don't respond to available therapies. Illustration by Getty Images.
Human lungs, computer illustration.

The Finding Genius podcast recently spoke with Barry Stripp, PhD, professor of Medicine and director of the Lung Stem Cell Program at the Cedars-Sinai Board of Governors Regenerative Medicine Institute, about his work with a team of scientists from other organizations that revealed key differences in the lungs of cystic fibrosis patients. The investigators developed a molecular catalog of airway cell types that could uncover targets for future genetic therapies.

Cystic fibrosis is a life-threatening hereditary disease that causes cells in the lungs to absorb too much sodium and water. Mucus becomes thick and difficult to move leading to recurrent respiratory infections and permanent lung damage.

Stripp told Finding Genius that current genetic therapies are effective for up to 90% of patients—those who have some of the many mutations to the CFTR gene that cause cystic fibrosis. To zero in on ways to help the remaining 10%, investigators examined the cells in healthy lungs and those in cystic fibrosis patients to define cell types that could be targeted by new corrective therapies.

Currently, a lung transplant is the only treatment option for cystic fibrosis patients who don't respond to available therapies.

The hope is to eventually use gene-editing and stem-cell therapies to restore normal lung function in all cystic fibrosis patients. "The atlas of cell types and how they change in the airways, and how they change in [cystic fibrosis] lung disease, is certainly important fundamental information that is going to be enabling when it comes to developing these novel gene-corrective strategies," Stripp told Finding Genius.

Click here to listen to the complete episode from Finding Genius.