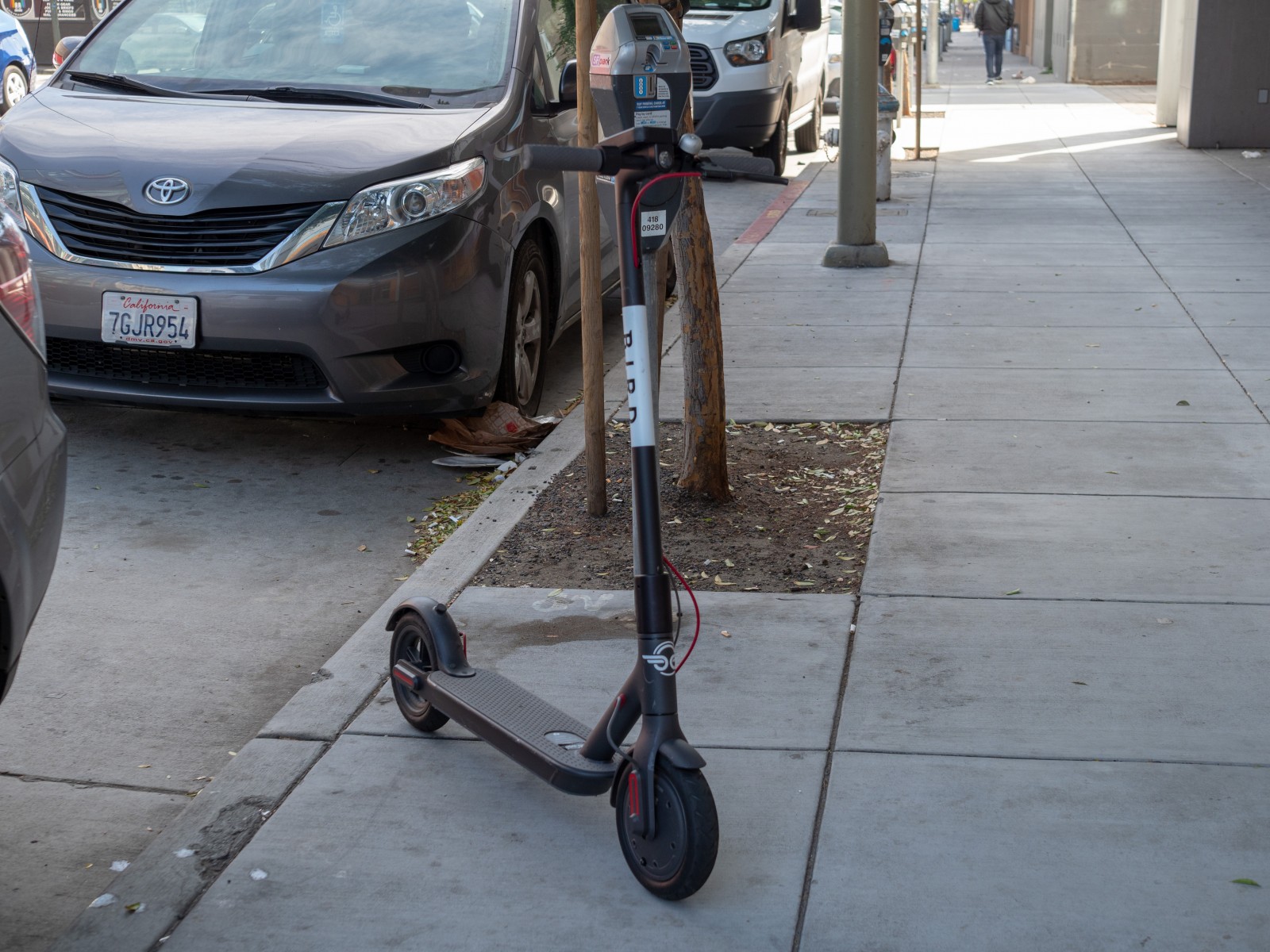 Motorized scooters are making quite the splash in pedestrian-heavy cities from Santa Monica, California, to Washington, D.C. They’re ubiquitous, inexpensive to rent, easy to unload and fun.

They’re also dangerous. These small electric vehicles marketed by various companies are leaving behind a trail of injured riders and pedestrians, according to a Cedars-Sinai emergency physician.

"We’re seeing all types of patients getting injured if they don’t have experience with the scooters," said Sam Torbati, MD, co-chair and medical director of the Ruth and Harry Roman Emergency Department at Cedars-Sinai, adding that older patients are especially vulnerable.

While the Cedars-Sinai Emergency Department has not tallied the exact number of scooter-related injuries, Torbati said, he and his colleagues have noted a "definite increase" in patients seeking treatment for head, wrist, elbow and hip injuries related to scooter use.

"The riders typically aren’t wearing any protective gear such as helmets, kneepads, elbow pads or wrist guards," Torbati added. They also are prone to wearing earbuds while navigating sidewalks and other narrow spaces, making them oblivious to surrounding traffic and fellow sidewalk users.

Riders aren’t the only ones getting injured, Torbati said. Pedestrians also risk bodily harm as they dodge scooters whizzing by on sidewalks.

Despite the risks, the fad is only growing in popularity. As of February, more than 250,000 rides had been taken on one company’s 1,000 scooters alone, according to a Forbes magazine report.

The rechargeable and dockless vehicles are rented for about $1, plus 10-15 cents per minute, making them inexpensive and available anywhere riders drop them when they are done riding.

Still, "It’s a motorized moving vehicle, not any safer than riding a moped," Torbati said. "If you fall, you’re going to get hurt."