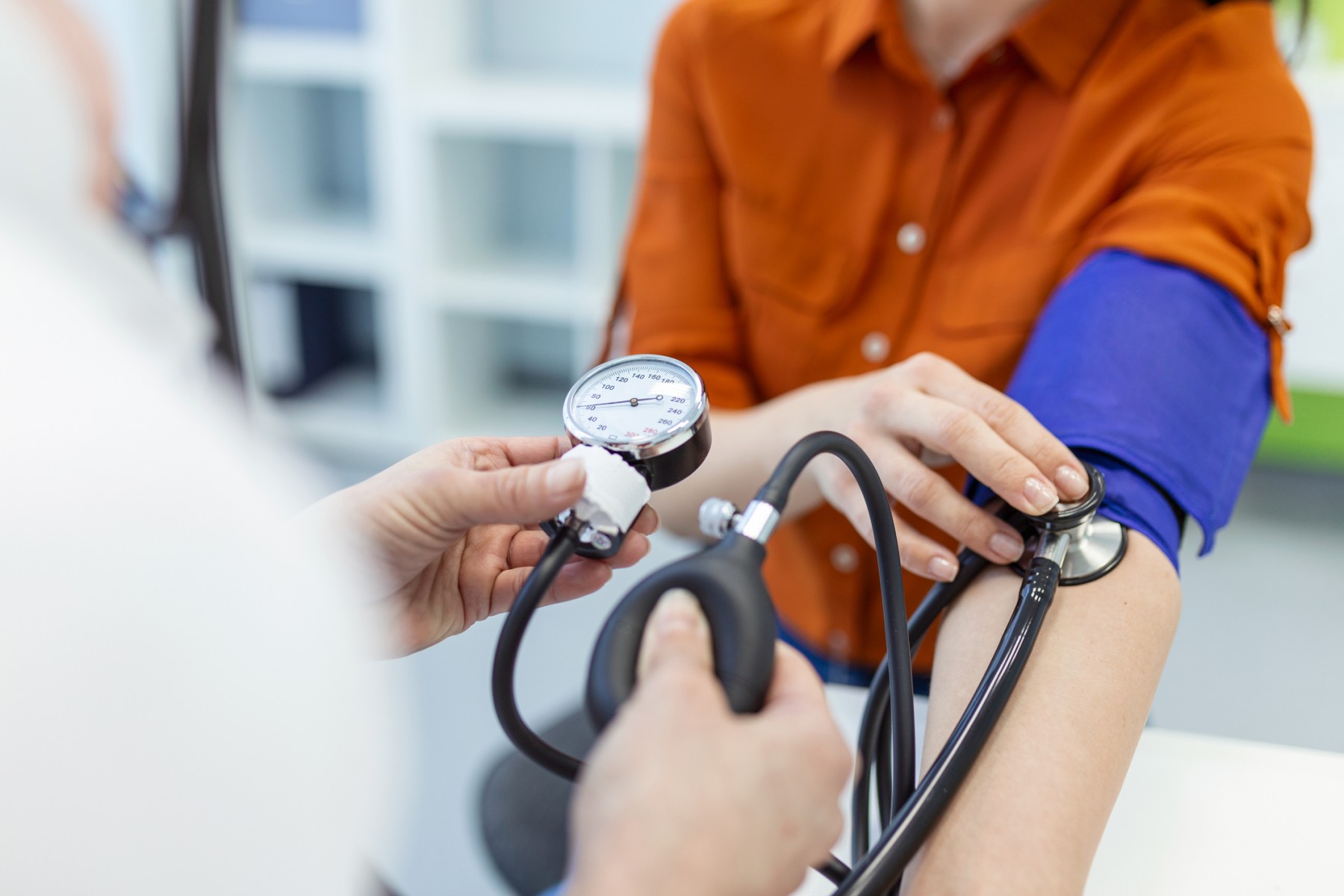 CNN.com recently interviewed Hiroshi Gotanda, MD, PhD, an assistant professor of Medicine at Cedars-Sinai, about a study showing that blood pressure control worsened among people with hypertension during the first eight months of the COVID-19 pandemic.

Cedars-Sinai investigators led an analysis of blood pressure measurements from the health records of more than 137,000 adults in three major U.S. cities, comparing data gathered before stay-at-home orders went into effect with data captured early in the pandemic.

The investigators found that participants’ blood pressure increased by a small, yet significant, amount. Systolic (top number) readings increased by 1.79 mmHg, on average, and diastolic (bottom number) readings went up an average of 1.30 mmHg. Even a 2-mmHg increase can raise the risk of a major cardiac event, according to the National Institutes of Health, which funded the research.

Gotanda, lead author of the study, told CNN.com that the overall increase was “smaller than expected,” possibly due to the expansion of telemedicine services during the pandemic.

Because the investigators relied on medical records to gather their data, the study only included individuals who had access to healthcare. Those without healthcare or insurance may have fared worse. “The impact of the pandemic on their blood pressure might have been much larger,” Gotanda told CNN.com.

The investigators also found that during the first three months of the pandemic, blood pressure monitoring dropped by as much as 90% among study participants. The research was published in the journal Hypertension.

Gotanda told CNN.com he and his co-authors hope to examine the impact that even a slight increase in blood pressure can have on overall health and whether access to telemedicine affects an individual’s ability to manage their hypertension.

Click here to read the complete article from CNN Online.