CNN: Her Terrifying Accident on a Porch Swing Pushed Her Into the Ultimate Mission of Goodwill 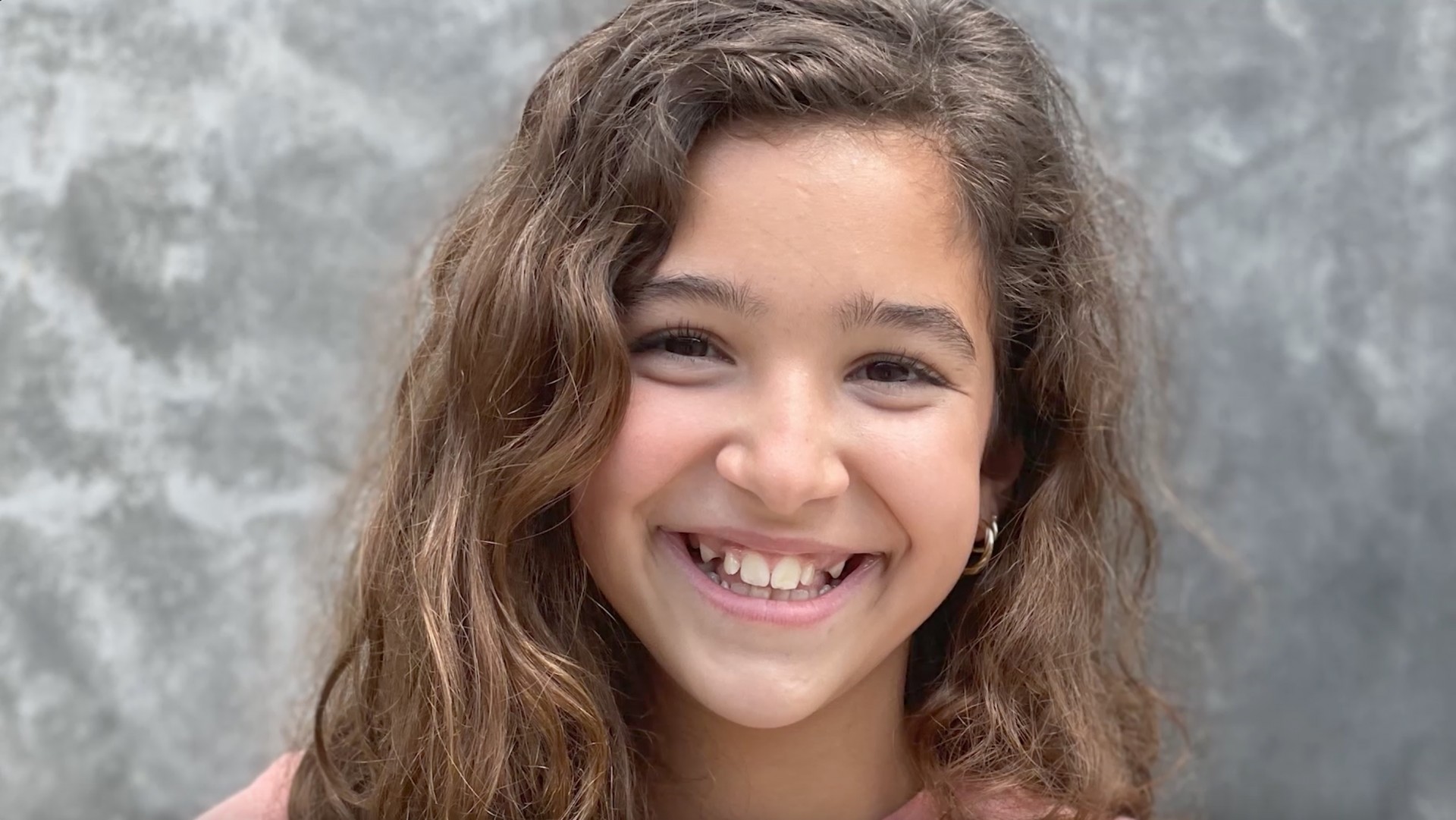 Lalia Susini overcame a life-threatening accident with the help of her care team at Cedars-Sinai. Photo courtesy of Lalia Susini.

CNN recently interviewed 12-year-old Lalia Susini, who suffered a life-threatening traumatic brain injury, and neurosurgeon Moise Danielpour, MD, director of the Pediatric Neurosurgery Program at Cedars-Sinai, who helped save her. Inspired by her experience, Susini now aspires to be a pediatric neurosurgeon and has created a charity clothing line.

More than a year ago, a large bolt supporting a swing on the porch of Susini’s Hollywood Hills home snapped out of the ceiling while she was swinging and shot through her skull. After her stunned mother called 911, Los Angeles Fire Department paramedics found Susini unconscious and bleeding profusely. They rushed her to Cedars-Sinai Medical Center.

"That projectile had traversed through her skull and into an area of the brain that is responsible for voluntary motor control," Danielpour told CNN. "She was unable to move one side of her body with an open wound. Time was critical."

Susini told CNN she thought she was going to die. "I just had no idea what happened," said Susini, who had been pursuing a career in acting and appeared in ABC’s Station 19.

Danielpour performed a nearly five-hour operation to save Susini's life while preserving as much of her brain function as possible. He later performed an additional surgery to repair her skull and better protect her brain.

Susini's left arm is still paralyzed, but she continues physical therapy and is easing back into life. She has designed a line of adaptive clothing for children, with openings for casts and medical tubes, and is donating items to pediatric patients. Susini also hopes to one day fulfill her dream of becoming a pediatric surgeon.

"It's wonderful when you can have an impact on a young person's life," Danielpour told CNN.

Click here to read the complete article from CNN.

CNN: Her Terrifying Accident on a Porch Swing Pushed Her Into the Ultimate Mission of Goodwill