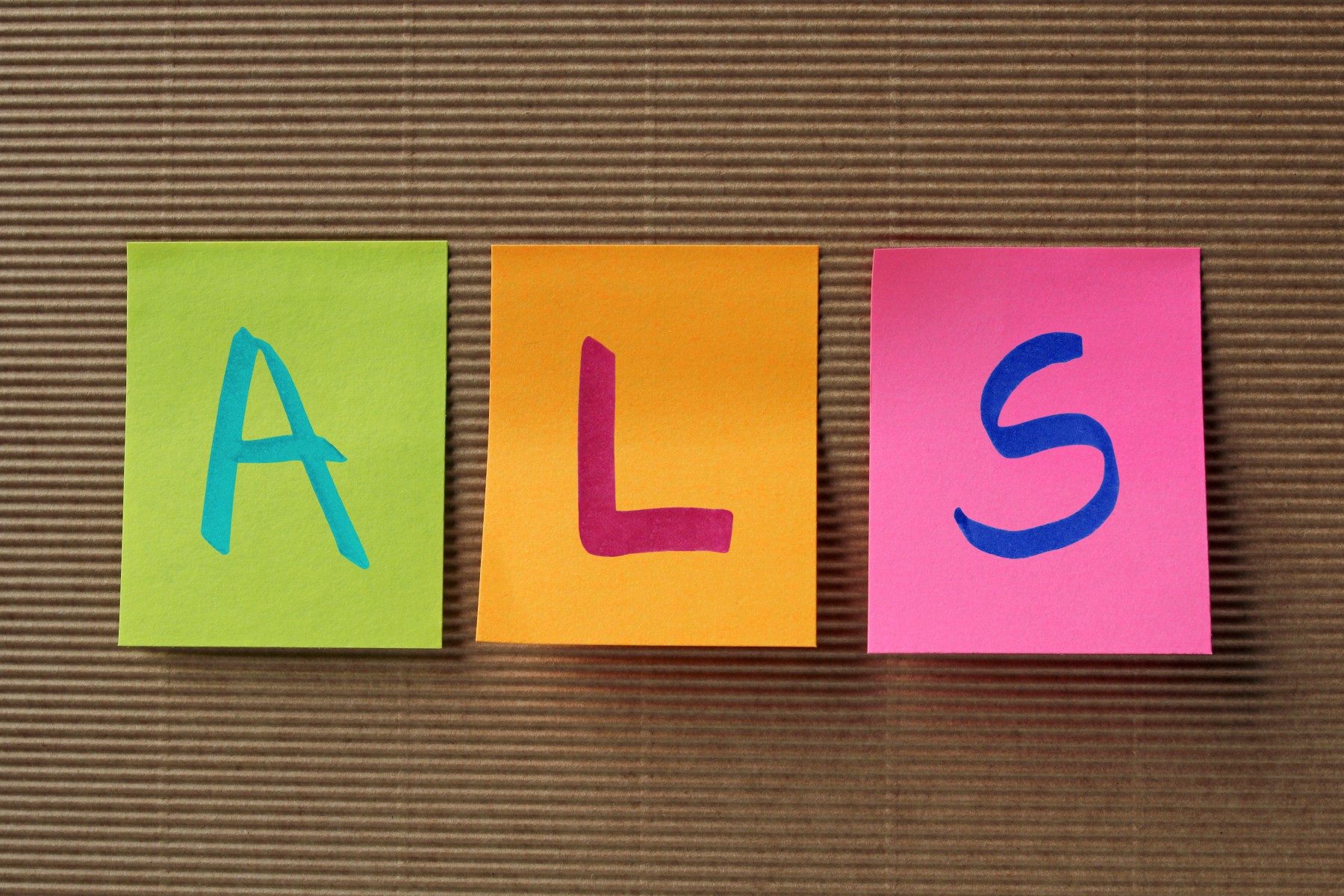 Why isn't there a drug to cure ALS? What are the promising paths toward developing treatments for it? How do I find ALS clinical trials?

These questions and more were tackled Tuesday by two renowned Cedars-Sinai investigators and two other scientists during a Facebook Live event hosted by the California Institute for Regenerative Medicine (CIRM), a state-funded stem cell research institute.

The hourlong session, Ask the Experts About ALS, presented the latest findings on amyotrophic lateral sclerosis, also known as Lou Gehrig's disease—a devastating neurological disorder that causes progressive paralysis and ultimately death. The session drew more than 1,000 views and 100 comments from ALS patients, advocates and others.

The scientists explained how the complexity of ALS, which appears to involve multiple genetic and environmental triggers, makes it difficult to design treatments. Despite the obstacles, they painted a hopeful picture of the future, describing the numerous clinical trials that are underway. These trials include an ongoing Phase 1 clinical trial at Cedars-Sinai that is testing the safety of a novel stem cell-gene therapy approach to slowing, or even stopping, the progression of ALS.

"Really, it's an optimistic time," said Robert Baloh, MD, PhD, director of neuromuscular medicine at Cedars-Sinai and co-investigator of the ongoing trial. "We're talking about things at this webinar that weren't even conceived of 10 years ago and actually putting them into clinical trial and testing out whether they work—gene therapies, drug therapies and stem cell therapies."

Baloh urged ALS patients to engage, learn about their disease and maintain optimism. Clive Svendsen, PhD, director of Cedars-Sinai's Board of Governors Regenerative Medicine Institute, encouraged patients to participate in clinical trials to help researchers understand "what's behind these doors we're all trying to open." Svendsen is co-investigator of the Cedars-Sinai trial with Baloh.

The other scientists participating in the Facebook Live were Lila Collins, PhD, senior science officer at the CIRM, and Ralph Kern, MD, chief operating officer and chief medical officer at BrainStorm Cell Therapeutics. To view the complete session, click here.