Memorial Day weekend is here, traditionally the time to bust out the pool-and-beach gear, fire up the barbecue and swap sweatshirts for shorts, T-shirts and sandals.

This year, as sun and sports enthusiasts—and just about everyone else—emerge from their pandemic cocoons, it’s important to take extra precautions against sun overexposure, dermatologists say.

“People who have been spending a prolonged time indoors are at increased risk of sunburns and sun damage, including skin cancer later on,” said Cedars-Sinai dermatologist Brandon E. Cohen, MD. “That is particularly true in the current circumstance, given that many people have been indoors longer than usual.”

Skin cancer is the abnormal growth of skin cells, which usually is caused by the sun’s harmful ultraviolet rays and ultraviolet tanning beds. More people are diagnosed with skin cancer than all other cancers combined, Cohen said.

The three major types of skin cancer are: 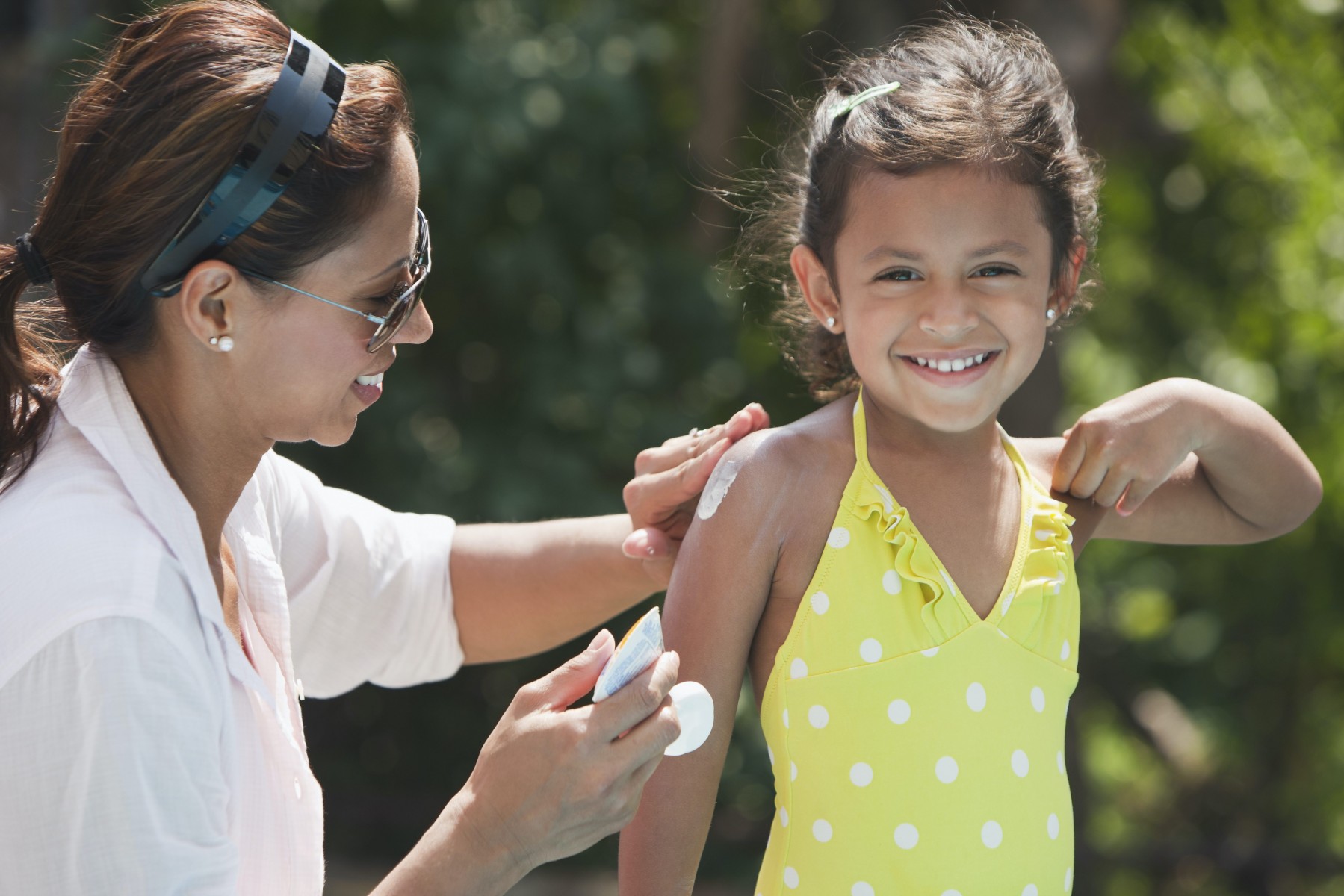 Although most skin cancers are successfully treated, experiencing five or more blistering sunburns between ages 15 and 20 increases melanoma risk by 80% and nonmelanoma skin cancer risk by 68%, according to the American Academy of Dermatologists.

“Melanoma is the most concerning skin cancer,” Cohen said. “It arises out of the cells that make up moles. Some clues that you have melanoma may be a pigmented mole that can be asymmetric in shape, variable in its colors, or if it’s a new mole or one that’s been changing or growing over time.”

“Avoid skin cancer if you can, but if you are diagnosed, the good news is that the vast majority of those cancers can be successfully treated,” Cohen said. “There also have been a number of exciting innovations in the field of medicine and oncology that greatly improve the outcomes of melanoma patients. Treatments such as immunotherapies help boost the patient’s own immune system to fight the cancer.”

Read about skin cancer on the Cedars-Sinai Blog: What You Need to Know about Melanoma

Chew on These Holiday Safety Tips Before Chowing Down