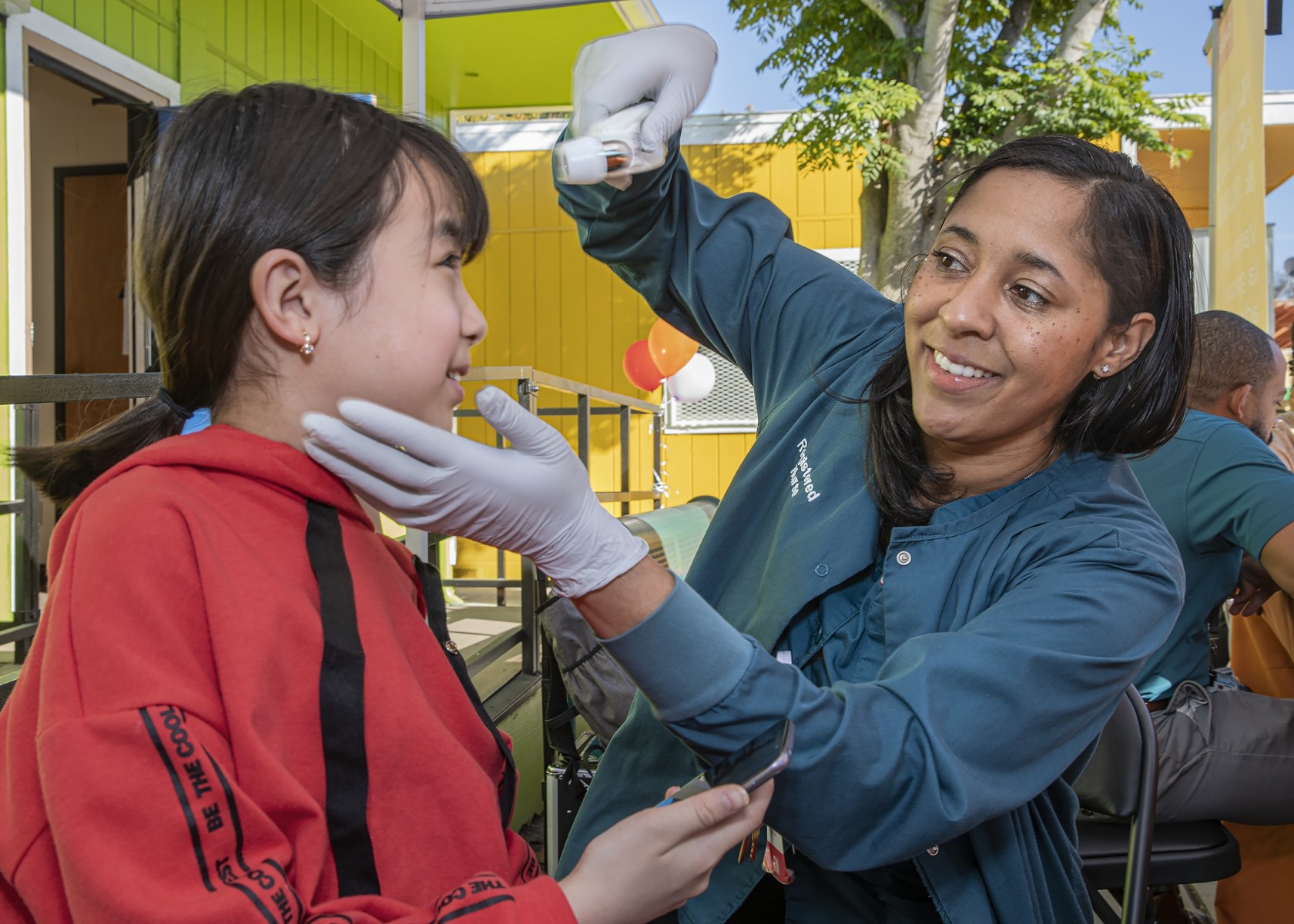 CBS 2/KCAL 9 recently featured a free flu clinic in South Los Angeles, an area that has some of the highest levels of flu activity in the county. The clinic was jointly sponsored by Cedars-Sinai, Marin Luther King Jr. Community Hospital, the Los Angeles County Department of Public Health  and Watts Health.

The Nickerson Gardens area in South Los Angeles has seen the highest percentage of confirmed flu cases among patients at Martin Luther King Jr. Community Hospital. As of late January, throughout the U.S., there were more than 3 million flu illnesses, 120,000 hospitalizations, and 6,600 deaths nationwide.

The incidence of flu typically peaks between December and February, according to the Centers for Disease Control and Prevention. This season, flu activity began accelerating early in October, bringing with it a type of virus – influenza B—that hits children the hardest.

"Nationally, we're seeing a lot of influenza B virus, which is unusual for this time of year," said Jonathan Grein, MD, medical director of Cedars-Sinai Hospital Epidemiology. "We often see that more toward the tail of the season."

Flu patients who are very young or very old can develop complications, as can pregnant women or those with chronic medical conditions such as heart disease or cancer.

"For more vulnerable populations, it’s really important to talk to your doctor early so that if treatment is needed it can be given early," Grein explained.

Click here to watch the complete story from CBS 2/KCAL 9.

Read more on the Cedars-Sinai Blog: Flu: When to Go to the ER

CNN.com recently interviewed Joseph Ebinger, MD, cardiologist and director of Clinical Analytics at the Smidt Heart Institute at Cedars-Sinai, about new research showing an increased risk of hospitalization and death from COVID-19 for patients with …
Read more

Science Journal for Kids and Teens: How Are Aging and Gut Bacteria Related?

Science Journal for Kids and Teens recently highlighted findings from a study by Cedars-Sinai investigators showing that aging has critical effects on the gut microbiome, the diverse community of bacteria in the small intestine that affects …
Read more