BlackDoctor.org: Why Are Cases of Pancreatic Cancer Rising in Young Women? 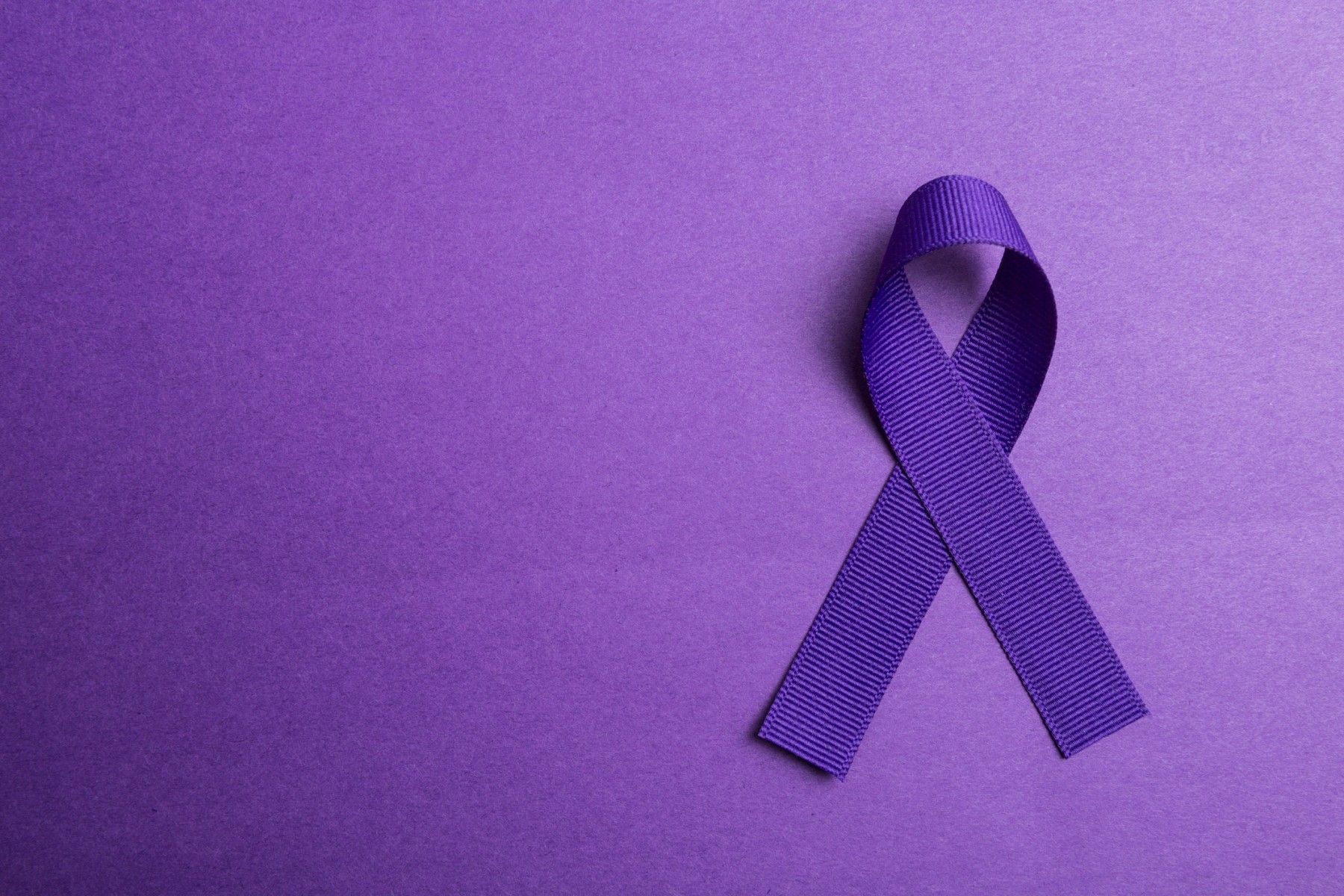 BlackDoctor.org, an online health resource for the Black community, recently spoke with Srinivas Gaddam, MD, assistant professor of Medicine in the Karsh Division of Gastroenterology and Hepatology at Cedars-Sinai, about the increasing number of younger women being diagnosed with pancreatic cancer, which is diagnosed more often among Black people.

"We knew that there was a trend [of younger patients] in colon cancer, but we didn’t know about pancreas cancer," Gaddam told BlackDoctor.org. "So, I decided to see if there was a real trend."

Gaddam led a study that found an unexpected increase in pancreatic cancer among women younger than 55, even though this lethal disease typically is more common in men. Diagnoses among women ages 15-34 were increasing the fastest and could outpace diagnoses among men of the same age by 400% in the next 20 years.

There is no test to aid in early detection of pancreatic cancer, and symptoms—such as jaundice without abdominal pain, a new diabetes diagnosis or profound, unexplained weight loss—rarely appear until the cancer has reached an advanced stage, Gaddam told BlackDoctor.org. As a result, the five-year survival rate is just 10%.

Gaddam advised readers to do what they can to lower their pancreatic cancer risk factors, have conversations about family history, and talk with their doctor if they have concerns.

Click here to read the complete article from BlackDoctor.org.

Los Angeles Times: 'Don’t Panic.' How Parents With Kids Too Young to Vaccinate Can Navigate Omicron

The New York Times and Health Day recently spoke with Cedars-Sinai infectious disease specialists Soniya Gandhi, MD, and Jonathan Grein, MD, about "flurona," a term coined to describe simultaneous infection with the viruses that cause the flu and …
Read more

BlackDoctor.org: Why Are Cases of Pancreatic Cancer Rising in Young Women?