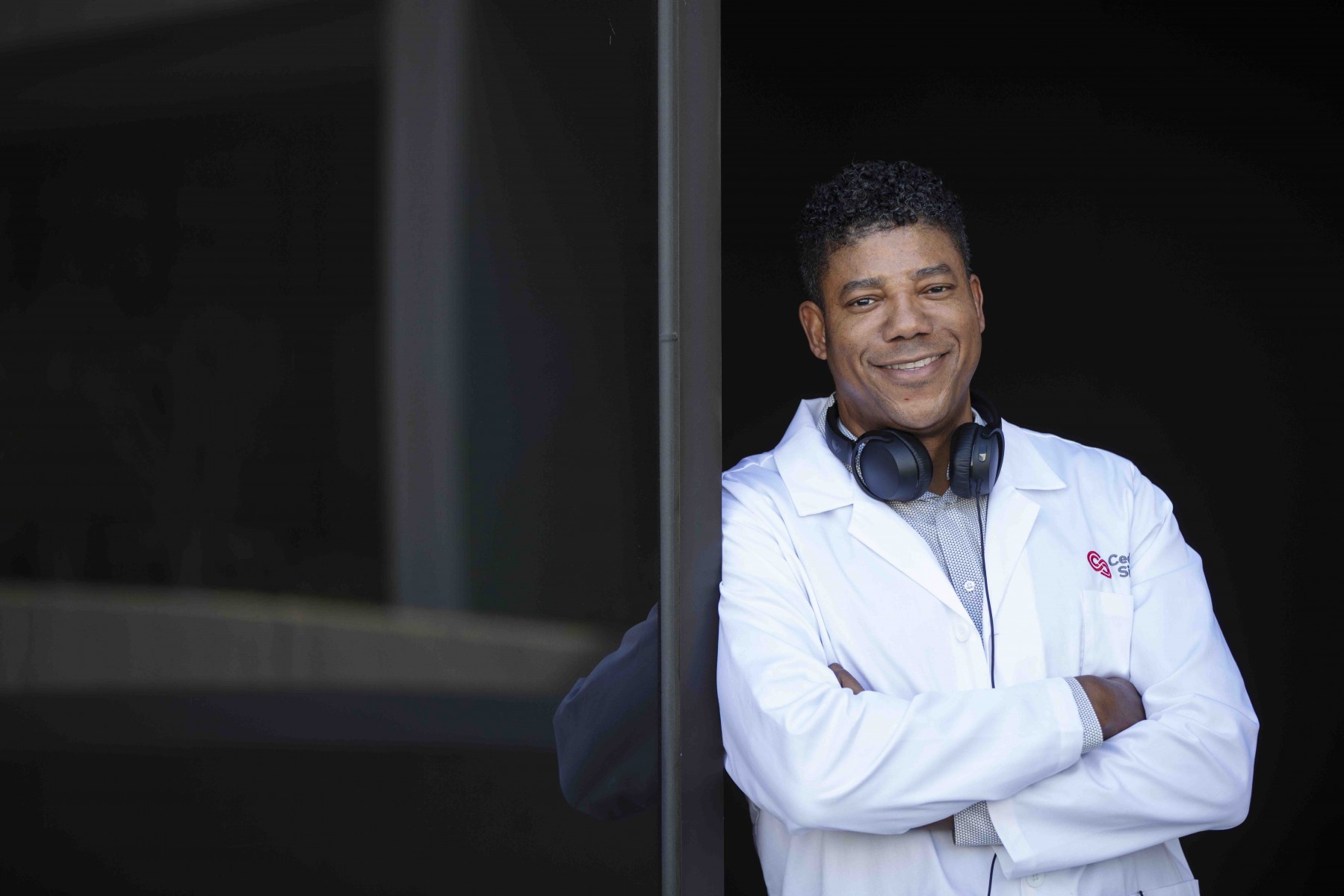 Black News Channel anchor Brittany Jones recently spoke with Cedars-Sinai colorectal surgeon Zuri Murrell, MD, about why colon cancer is more common in the Black community and how it can be prevented.

Black men and women are 20% more likely to be diagnosed with it than white people. Why? Murrell told Jones that socioeconomic status plays a role, as does access to quality healthcare. The ability to find tumors or precancerous growths called polyps also is related to race.

Eating habits also influence an individual's odds for developing this type of cancer, Murrell said. "One of the biggest risk factors for getting colorectal cancer is eating a diet that is high in red meat … fried foods, barbecue and broiled foods. Red meat in and of itself is a carcinogen," Murrell told Jones.

But colon cancer often is preventable, Murrell said. Polyps can easily be detected and removed during a screening called a colonoscopy, but health studies show Black people are not offered the screening at the same rate as their white counterparts, Murrell told Jones

He encouraged viewers to know their family history of colorectal cancer, which also affects one's risk—and not be afraid to talk about it or get screened.

The Jewish Journal recently interviewed Jason Weiner, PhD, senior rabbi and director of the Spiritual Care Department at Cedars-Sinai, about his experience as a hospital chaplain and how the COVID-19 pandemic has affected him.Weiner recalled how …
Read more

The Healthy: What It Means if You Have Heel Pain When Walking

InStyle: Everything to Know About At-Home IV Drips

InStyle magazine recently interviewed Sam Torbati, MD, co-chair of the Department of Emergency Medicine at Cedars-Sinai, for an article about the risks involved with at-home IV vitamin therapy and the precautions to take before trying …
Read more

Jewish Journal: Rabbi Jason Weiner—The Calm, Unanxious Presence
The Healthy: What It Means if You Have Heel Pain When Walking
Does Back to School Mean Back to Flu?
Conoce las Start Ups de Salud del Cedars-Sinai Accelerator
'Broken Heart' Syndrome Is on the Rise in Women
Neurologist to Lead New Cedars-Sinai Headache Clinic