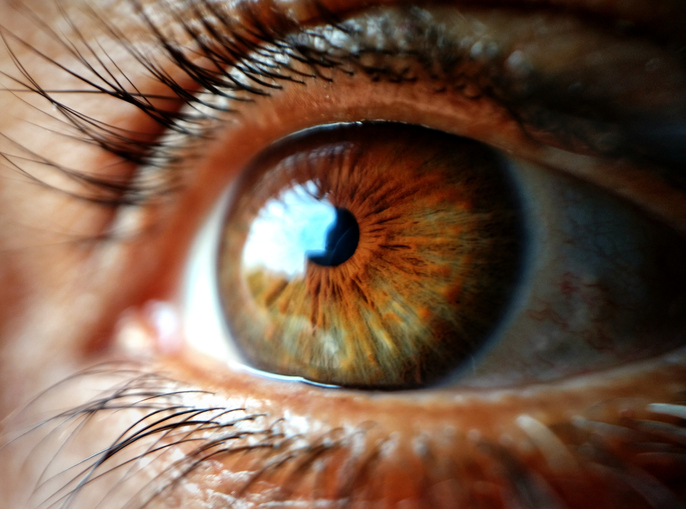 Do stem cells hold a potential treatment for retinitis pigmentosa? Photo by Getty.

Park Labrea News and Beverly Press recently wrote about about a new Cedars-Sinai clinical trial that aims to test the safety of using stem cell technology as a potential treatment for retinitis pigmentosa, an inherited eye disease with no known cure.

The clinical trial, which was approved by the Food and Drug Administration earlier this year, was made possible by a $10.5 million award from the California Institute for Regenerative Medicine (CIRM), a state-funded stem cell research institute.

Retinitis pigmentosa gradually destroys the photoreceptor cells of the retina — the structure in the back of the eye that detects light. The disease, believed to affect more than 80,000 people in the U.S., typically manifests as poor night vision early in life and progresses to legal blindness in adulthood.

The CIRM funding comes on the heels of $1.5 million award to Svendsen by the Paul G. Allen Frontiers Group, a division of the Allen Institute. The institute named Svendsen one of five recipients of this year’s Allen Distinguished Investigator awards. The funds will allow Svendsen’s team to study the role of the gut microbiome in Parkinson’s disease.

Read more on the Cedars-Sinai Blog: Eyes on the Brain