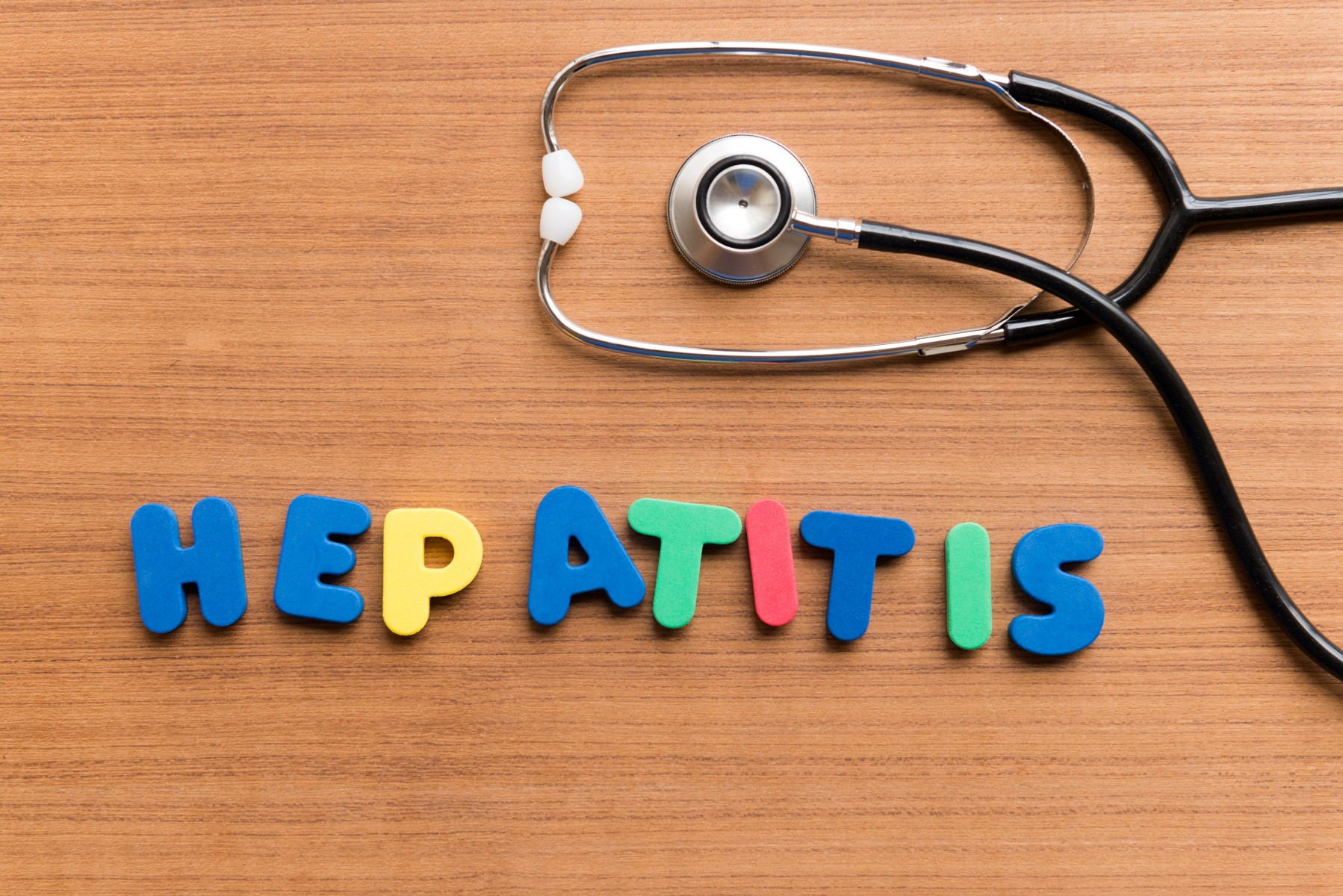 ABC7 recently interviewed Cedars-Sinai pediatric infectious disease specialist Santhosh M. Nadipuram, MD, about the sudden rise in cases of liver inflammation (hepatitis) among children, which could be linked to a common cold virus known as adenovirus 41.

The first spike in cases of liver inflammation was reported in the United Kingdom, Nadipuram told ABC7. "By the 8th of April, they found 74 cases in total, and these were all in children who are about 11 months, all the way up to 10 years. But most of them are under five years old," he explained.

The World Health Organization was able to identify 169 cases worldwide, nine of which were found in Alabama. Two of the children in Alabama who became sick required liver transplants. "The ones in Alabama had adenovirus and that was what seems to be that common thread," Nadipuram told ABC7.

Adenoviruses are not new and, in fact, are very common. They can cause pink eye as well as respiratory and gastrointestinal infections. Adenovirus 41 can cause hepatitis in immunocompromised children. Symptoms include yellow skin and eyes, abdominal pain, nausea, vomiting, dark urine and pale bowel movements.

But all of the children who have developed liver inflammation were otherwise healthy, leading researchers to question whether the virus has changed. "It’s our best candidate right now, but we are not 100% sure that this is the cause behind the uptick in cases," Nadipuram told ABC7.

Nadipuram recommended good hand hygiene to avoid getting the virus. "Soap and water is really best if possible, especially before eating and before doing anything where you’re touching your face," he told ABC7.

Click here to read the complete article and watch the video from ABC7.

NBC 4: The Pandemic Is More Confusing Now. Here’s What SoCal Doctors Say Will Help Protect You

NBC 4 recently interviewed Cedars-Sinai hospitalist Nicole Van Groningen, MD, about balancing physical and mental health while staying safe from COVID-19.Getting vaccinated and boosted are the first and most powerful steps one can take to protect …
Read more

The Sacramento Bee recently interviewed Michael Ben-Aderet, MD, associate medical director of Hospital Epidemiology at Cedars-Sinai, about the first confirmed monkeypox case in California and how to best manage the outbreak, which started in Europe …
Read more

Newsweek recently covered a study led by Cedars-Sinai investigator Yee Hui Yeo, MD, MSc, about the increase in alcohol-related deaths and alcohol use among people of all ages during the first two years of the COVID-19 pandemic.Yeo and his team …
Read more