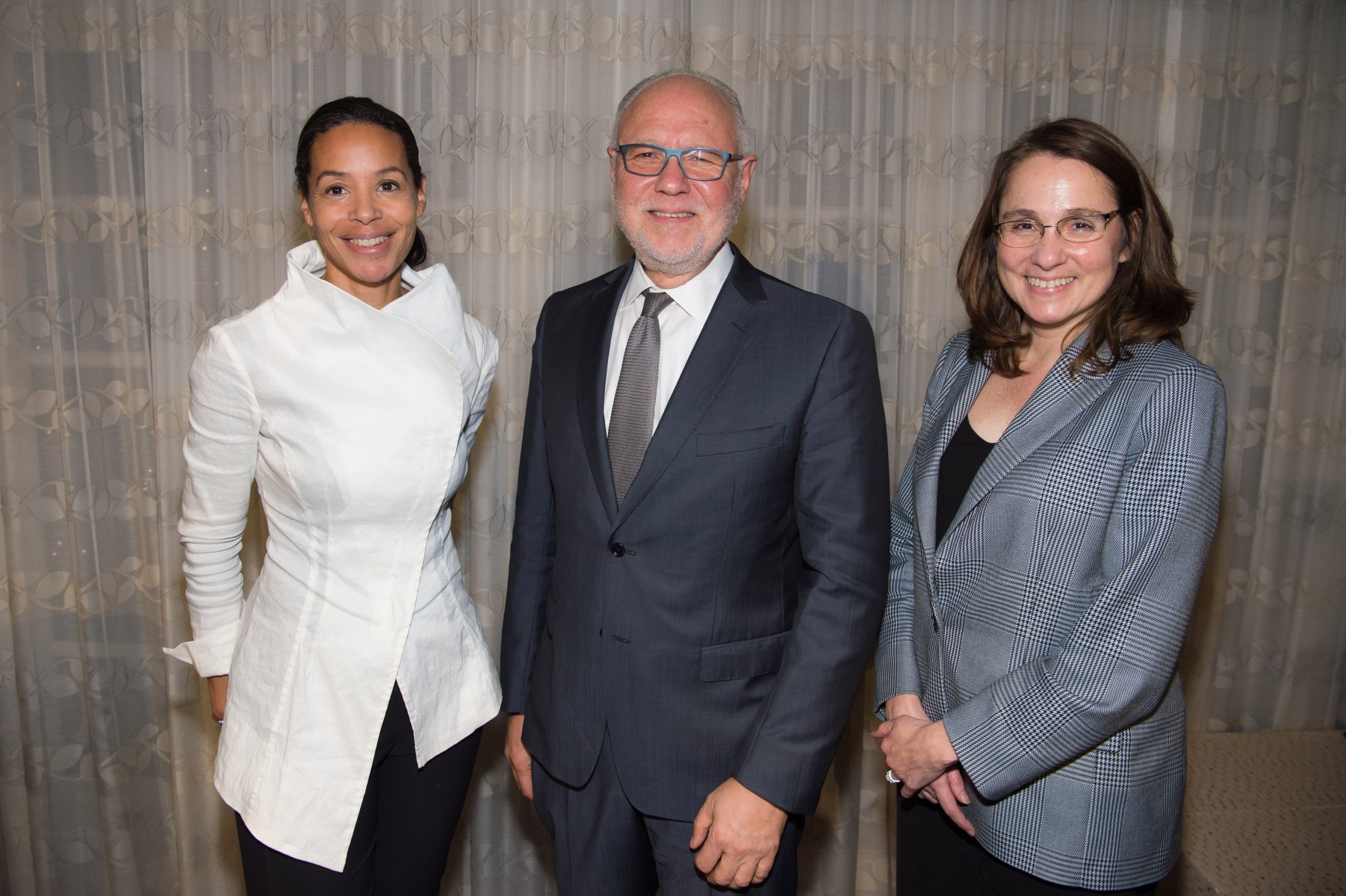 2019 was a year of innovations for the Smidt Heart Institute at Cedars-Sinai, capped off with the news that the institute's newly-formed Department of Cardiac Surgery earned a distinguished three-star rating from the Society of Thoracic Surgeons.

The Society of Thoracic Surgeons awarded its top three-star designation in recognition of the outstanding quality of patient care and outcomes in isolated mitral valve replacement and repair (MVRR) surgeries at Cedars-Sinai in 2018-2019. The mitral valve program is one of a handful in the United States with a near 100% repair rate for degenerative mitral disease.

"We have one of the best mitral valve surgical programs in the nation, with superior outcomes for our patients," said Joanna Chikwe, MD, chair of the institute's new Department of Cardiac Surgery. "Alfredo Trento, MD, successfully led the development of advanced robotic mitral surgery expertise, and the team has performed over 1,000 robotic cardiac surgeries."

The STS star rating system is one of the most sophisticated and highly regarded overall measures of quality in health care, rating the benchmarked outcomes of cardiothoracic surgery programs in the United States and Canada.

2019 was a banner year for other departments in the Smidt Heart Institute as well, said Executive Director Eduardo Marbán, MD, PhD, noting that U.S. News & World Report ranked Cedars-Sinai's heart care as No. 3 in the nation—the highest-ranked cardiac care in the western U.S.

"It’s our people—the pioneers in the field—who come to work every day to transform patients' lives and advance scientific breakthroughs," Marbán said. "And it’s also the result of our incredible patients who trust our experts with their lives.”

Other highlights from the year include: 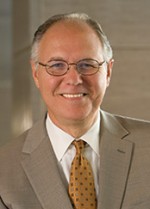 It’s our people—the pioneers in the field—who come to work every day to transform patients' lives and advance scientific breakthroughs. And it’s also the result of our incredible patients who trust our experts with their lives.